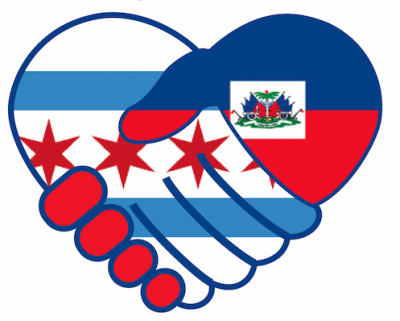 By Chicago Friends of Haiti 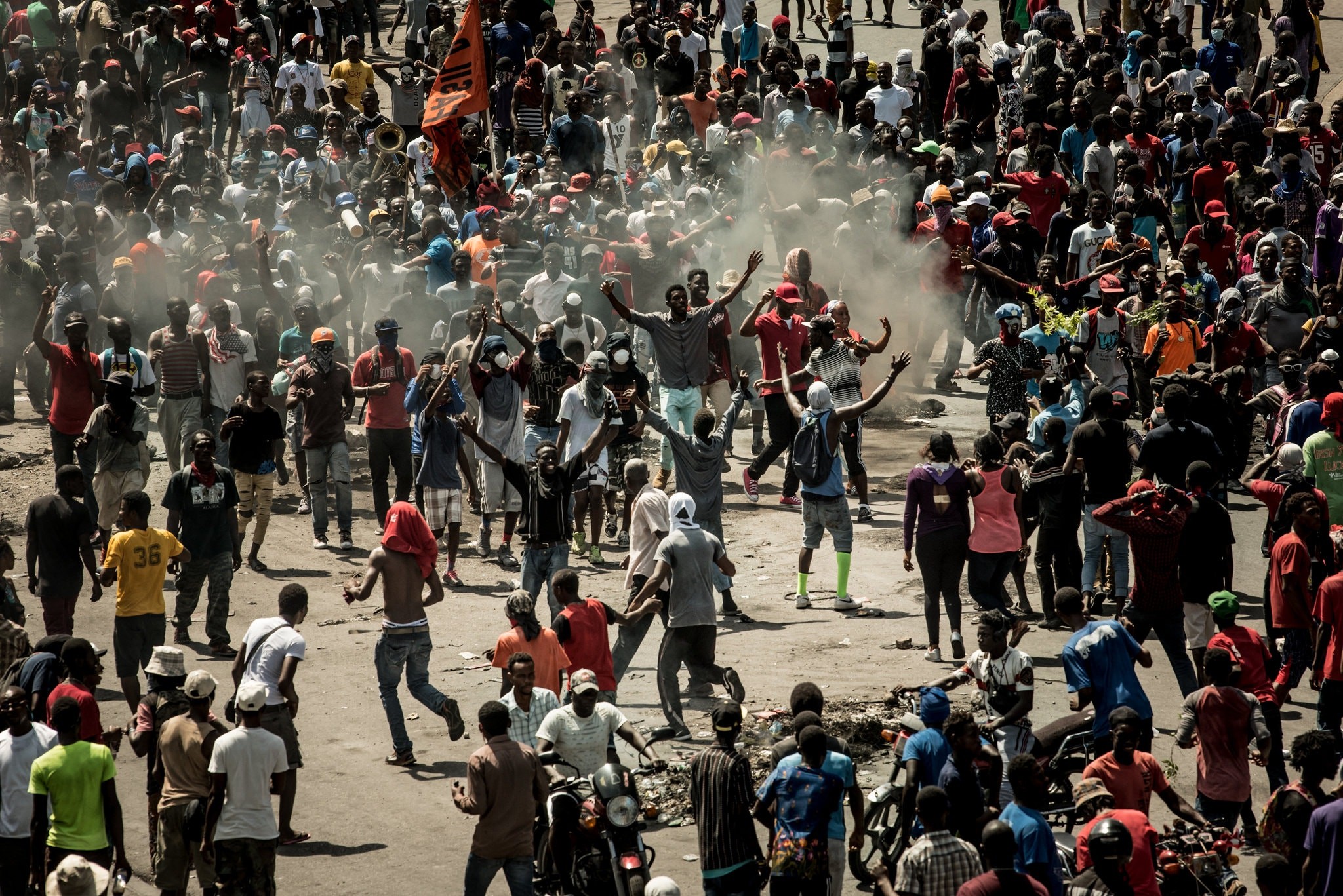 As you may be aware, the intensity of the sustained violence in Haiti has caused a humanitarian crisis due to almost a total lack of food, clean water, medicines, and fuel. Dony St Germain, the Founder and Director of ESMI, says that he’s never seen anything like this and that it is the worst humanitarian crisis he has witnessed. People are dying from starvation and from drinking saltwater for lack of anything else to sustain them. As a result, Dony, and his brother Louis, have put together a desperate relief effort through their contacts in an effort to get food to the orphanages and the communities where ESMI serves.

This system would start in Miami with filling a container (12,000 cubic feet) with food and supplies which will cost about $10,000 (this estimate is based on past relief efforts). It will be shipped to Gonaives, where they have contacts and feel it is relatively safe. The container will be unpacked onto small boats which will go to various drop-sites along the coast near cities like Jeremie and Les Cayes. From there the food and supplies will be distributed via a system of couriers who will walk or motorcycle the food to the orphanages, using back roads and/or walking through the forests to avoid the roving militias and roadblocks. Louis has returned to Haiti after evacuating his family to the States to coordinate this effort.

This is a dangerous undertaking and there is no guarantee that the food will arrive at its intended destinations. Along with others who are involved with ESMI, Chicago Friends of Haiti is trying to raise funds for this effort. Our goal is to provide enough funds to purchase sufficient food and supplies to fill two, possibly three containers. That would be $20-30,000. Combined with the other churches and organizations who support and work with ESMI, the ultimate goal is 12 containers, or $120,000, over the next couple of months. ESMI will determine at that time whether it is necessary to continue this effort. Of course, if it is evident that this courier system is not effective the project will cease immediately. Any funds still available would be used when more normal relief efforts begin. We will keep everyone as informed as we can.

It is important that everyone realizes we may be providing funds for something that won’t work. This is a dangerous and uncertain undertaking. However, the situation is such that Dony is concerned that if food does not arrive soon the children's survival is at stake. Already several widows cared for by ESMI have died of starvation. The young, the old, and the weak are always the most severely afflicted. Therefore, as the saying goes, desperate times call for desperate measures.

And above all, please be praying that God will bring peace and justice to this ravaged land that has suffered so much from corrupt government, disease, earthquakes, hurricanes, and poverty.

Thank you all so much for caring and doing whatever you can to help.

Bringing Hope and Health to Haiti