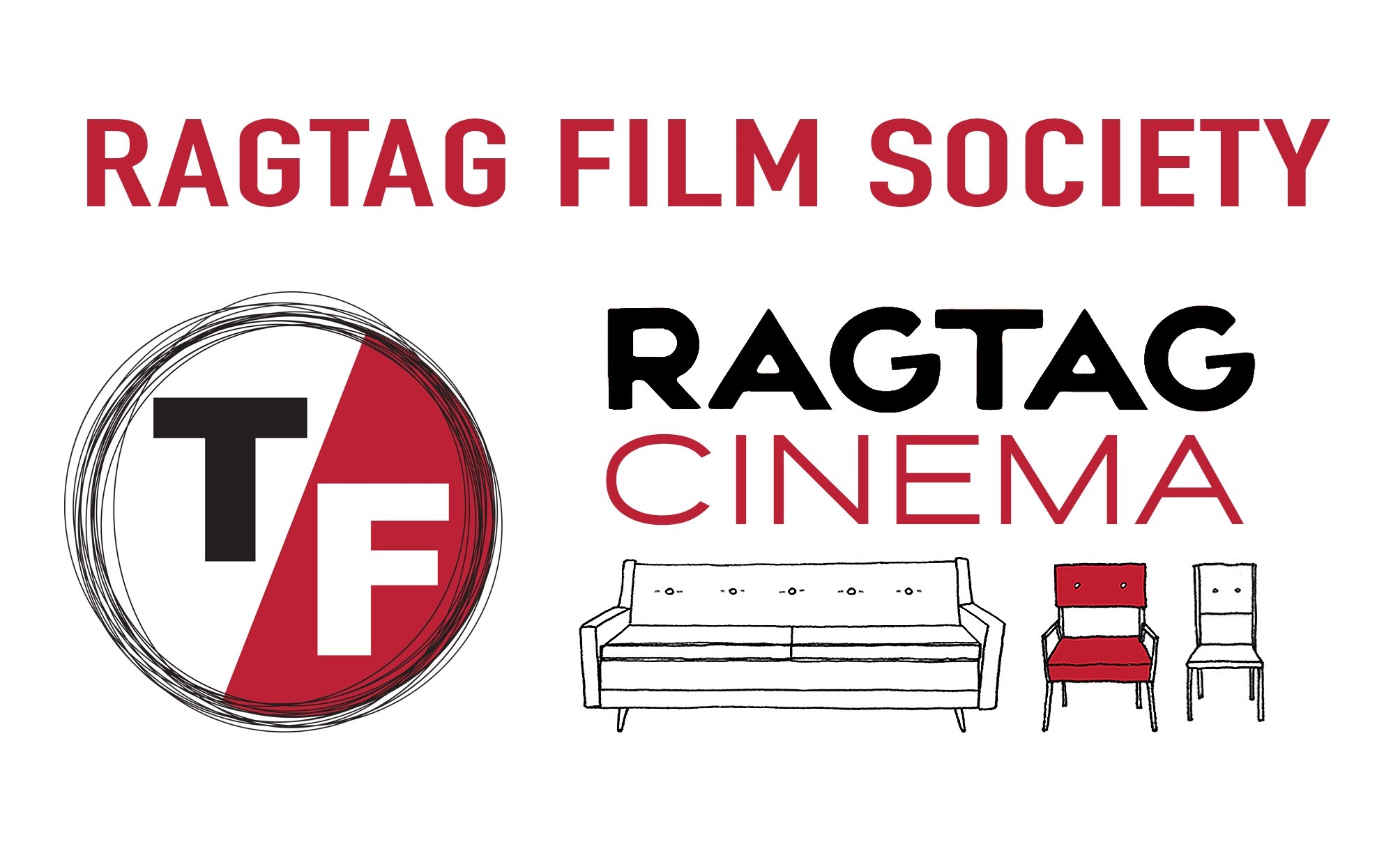 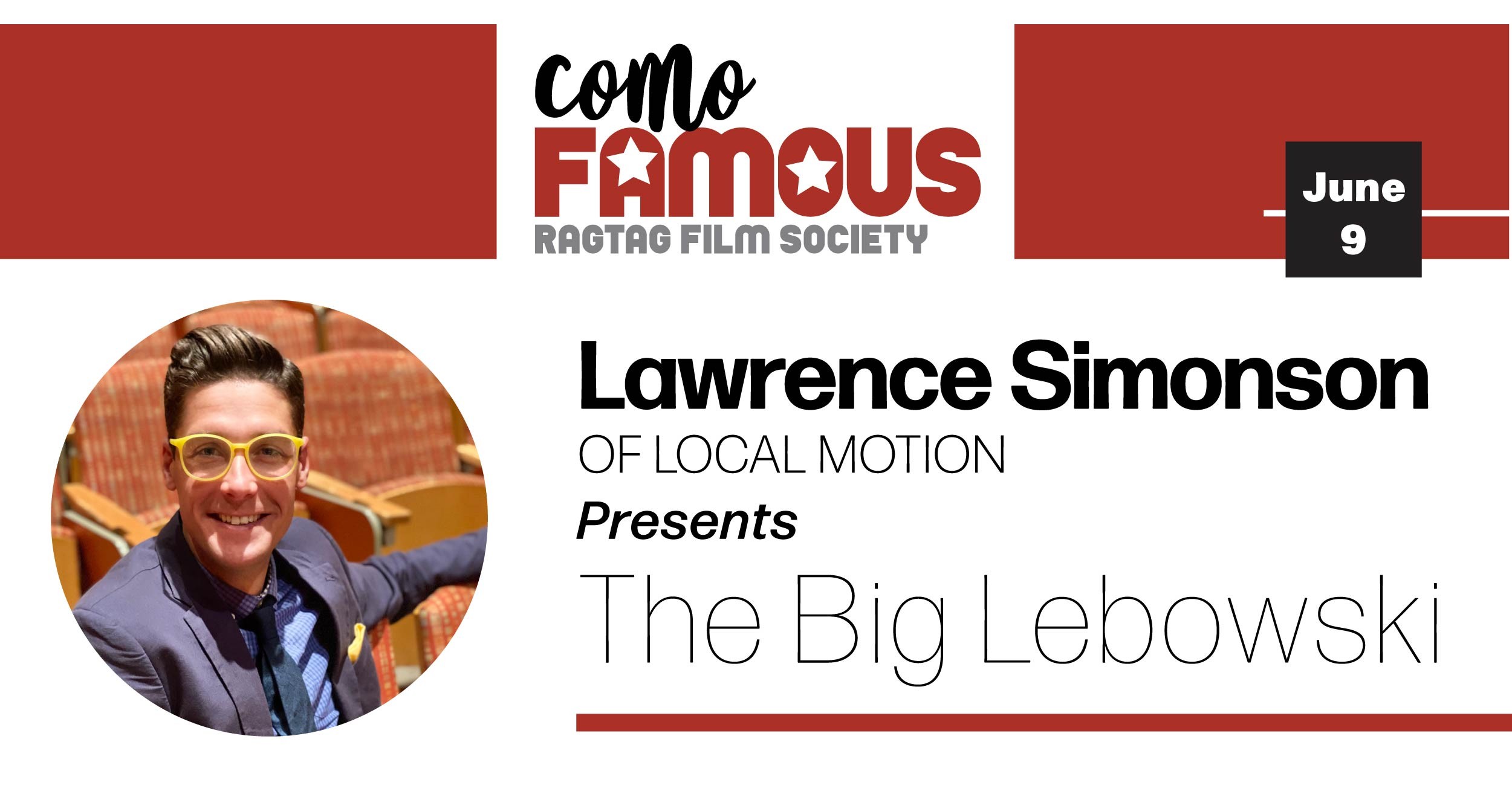 Lawrence is a relative newcomer to Columbia having lived here for twelve years. In that time, he has come to believe the best thing about Columbia is the people! “The people of Columbia are fabulous. There is no other place I’ve lived that has a more eclectic, passionate, and caring group of people.” The first film he saw at Ragtag was a documentary called BABIES. Although he is reluctant to wade into the best pizza in town debate, when the lines are drawn, he’ll be on the side of Pizza Tree. During the day, Lawrence is the chief executive officer of Local Motion; you’ve probably seen him riding his bike everywhere. At happy hour, you’ll find him sipping on water or a mocktail showing off his speed cube skills. (He can generally solve a Rubik’s Cube in under 3 minutes!)