Japan America Society of Greater Philadelphia is a 501(c)3 non-profit that administers site operations at the Shofuso Japanese House and Garden in Philadelphia’s West Fairmount Park.

We are delighted to inform you that, through the generosity of so many of you, which included donations by JASGP members, anonymous donors, corporations, donors from as far away as California, local media and the Consulate General of Japan in New York, we were able to exceed the more than $75,000 which we had estimated to be the cost to complete the necessary repairs. Those repairs are currently underway and we hope to complete them in the near future.

In addition, we were gratified to receive the donation of an Amazon Ring Security System. Together with contributions by the City of Philadelphia, we were able to reach our goal in just three months, which is truly remarkable and a clear indication of what all of us see as the enduring value of this iconic and unique symbol of Japan located right in our own Fairmount Park.

On behalf of the Board of Directors and members and staff of the Japan America Society of Greater Philadelphia, I want to express to each of you our sincere thanks for your generosity and commitment to sustaining the irreplaceable Shofuso Japanese House and Garden. We look forward to welcoming all of you back as we continue to complete the restoration of Shofuso to its original beauty.

and Honorary Consul of Japan in Philadelphia

We are deeply saddened by the recent act of vandalism that occurred at Shofuso on the evening of Wednesday June 15, 2022 that resulted in damages to the Hiroshi Senju murals and house exterior. Although the total figure of damages is still unknown to us pending a formal quote from the artist’s conservation team, we anticipate the total repairs to cost tens of thousands of dollars. 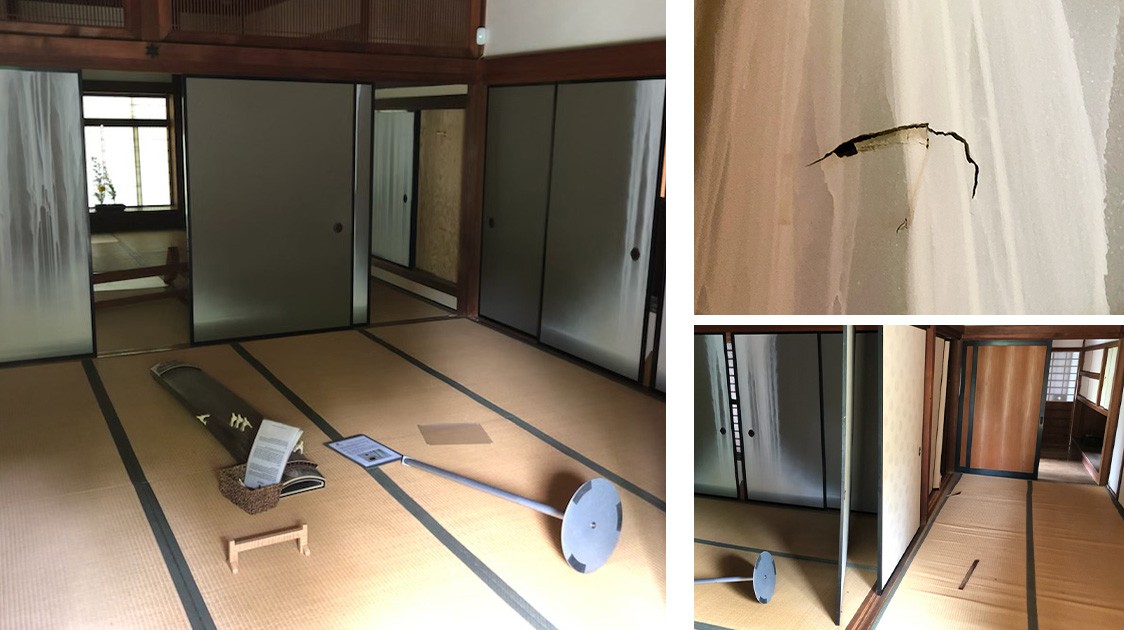 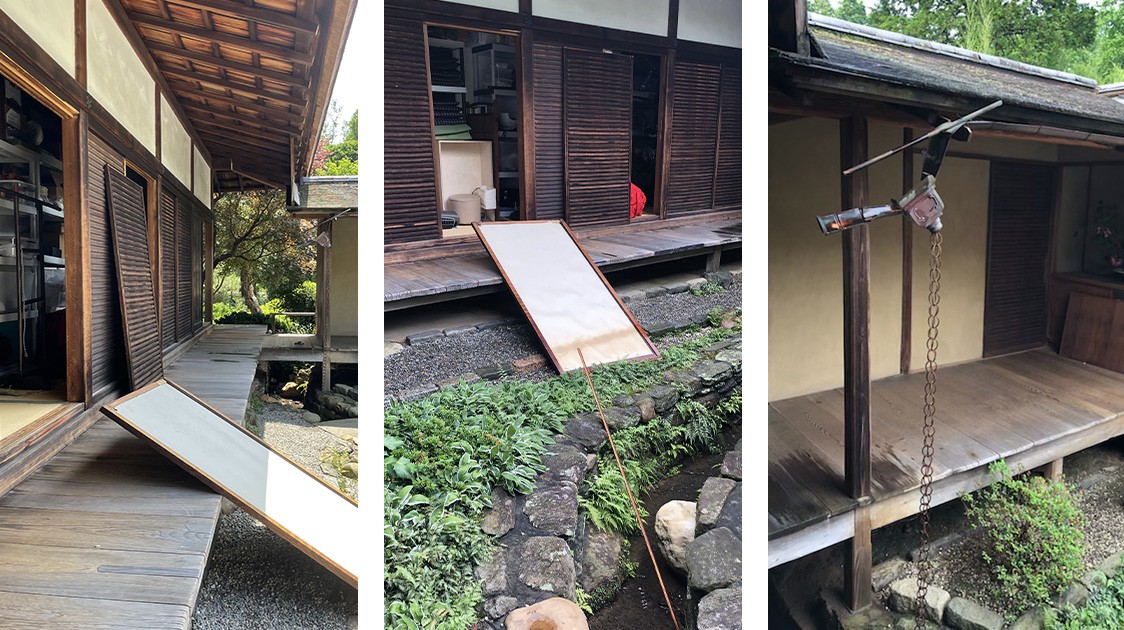 Shofuso was given as a gift by Japan to the people of the United States less than eight years after the end of hostilities in World War II. The structure was designed and built in Japan, disassembled, and shipped in its entirety to the US, where it was lovingly reassembled here by hand. The house and garden are internationally renowned, and one of the strongest enduring symbols of friendship between US-Japan. We as a city have the obligation to collectively ensure that it remains safe for future generations to admire.

As stewards of the historical house and garden, JASGP is deeply committed to ensuring that further damage does not occur to the site. To this end, we have invested in additional security measures aimed to safeguard the house, the garden, and works of art housed within. However, as a community based non-profit organization funded primarily by donations and membership, we have limited resources at our disposal to cover these unexpected costs.

While we hope the city of Philadelphia will step in to shoulder some of this burden, there is no guarantee to-date, therefore JASGP is launching a public fundraising appeal to help us restore and maintain the site.

Thank you to all of the individuals and organizations who have reached out to us with concern, and we greatly appreciate any support that can be provided.