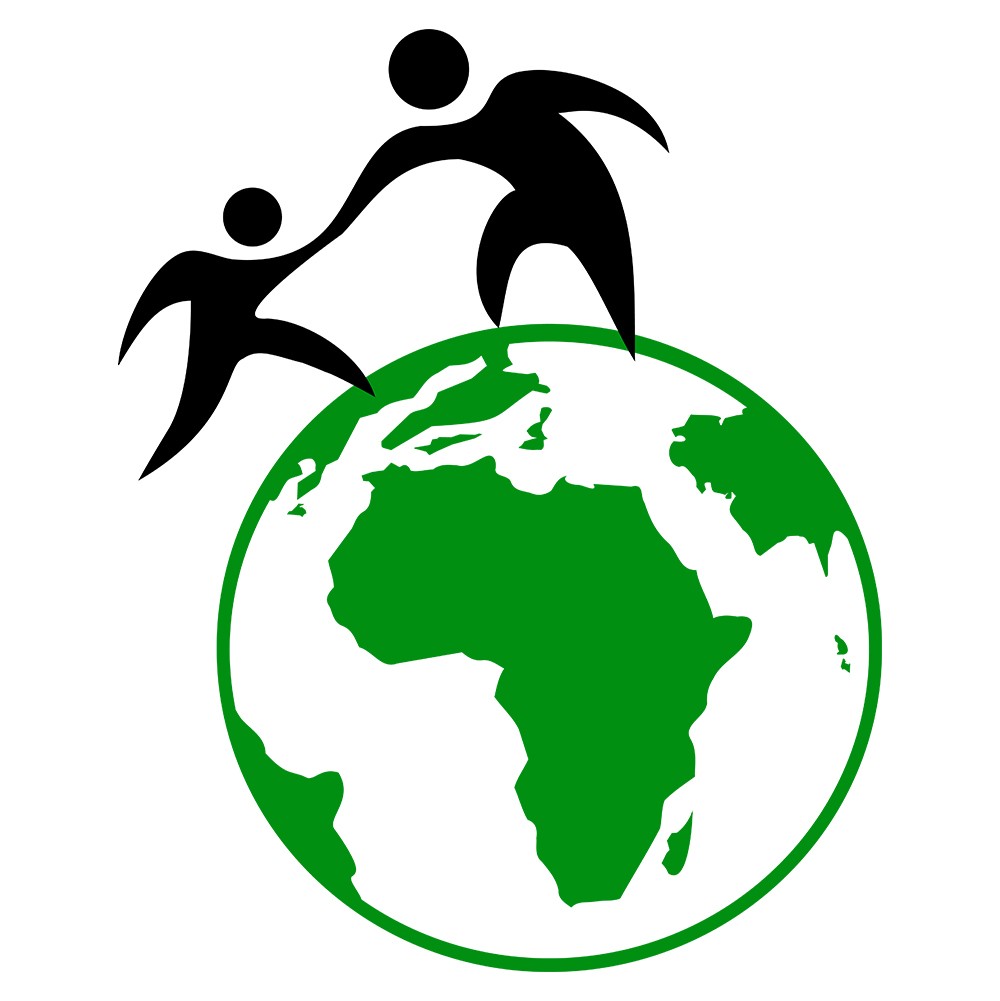 By Youth In Diaspora

Knowledge is power. Information is liberating. Education is the premise of progress, in every society, in every family. - Kofi Annan

Organized by Youth In Diaspora

Imagine being killed by your own Army, in your own country for peacefully protesting against policy brutality and demanding a better life. Well, you don't have to imagine because it was a reality for Nigerian citizens and that's exactly what happened on October 20th, 2020 at approximately 7pm at the Lekki Toll Gate in Lagos, Nigeria.

On October 1st, 2020, Nigeria celebrated her 60th year of Independence and less than a week later, young Nigerians went to the streets to protest. It started with the #EndSARS movement to end police brutality by SARS (Special Anti-Robbery Squad), a notorious unit of the Nigerian police force set up by the Nigerian government to fight terrorism and robbery. SARS harassed, killed, robbed and raped the citizens that they were supposed to serve and protect.

In October, young Nigerians decided to ask for the group known as SARS to be disbanded but also asked the government to reform the police and provide them with better salaries. This would be the beginning in the fight to demand for a better life. For education, healthcare system, good roads, good jobs and constant electricity/light in order to be able to enjoy the bare minimum; things a government who cares about its citizens would do. Unfortunately, on October 20, 2020 at approximately 7pm at the Lekki Toll Gate in Lagos, Nigeria the Nigerian Army opened fire on the #EndSars protesters who were peacefully calling for an end to police brutality, the irony.

Here at Youth In Diaspora, being an educational organization, we've decided that the most effective thing we can do apart from creating awareness on what is going on in Nigeria is funding education. We believe that the education of children in the families that have been affected by SARS should be taken care of. Please we urge friends, citizens and supporters to help support the children in the families affected by SARS as they are our future leaders. Thank you, God bless you and God bless the Federal Republic of Nigeria.

Funds will be used for the education of children in families that have been victims of SARS.