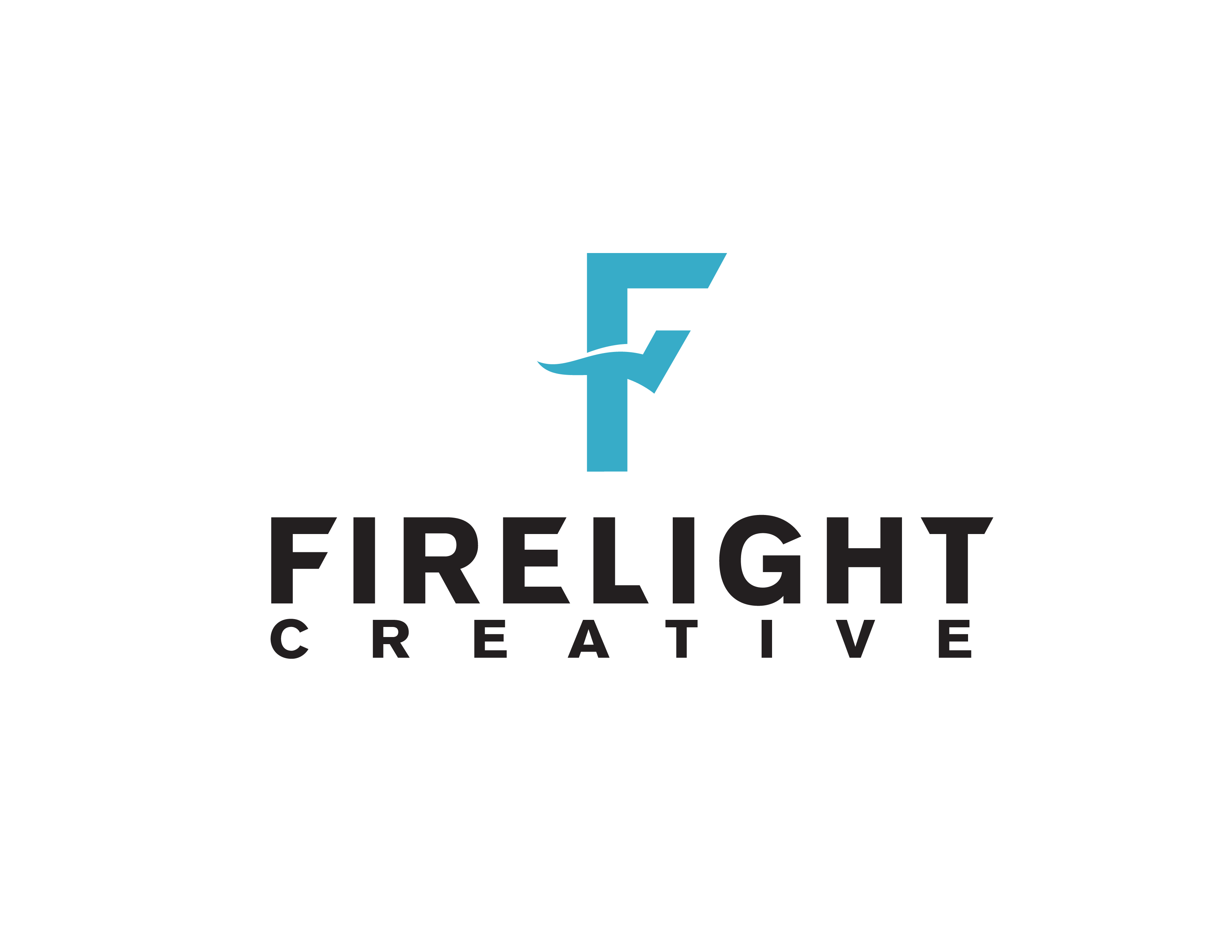 Arts and Entertainment Rooted in Biblical Truth that Transforms the Soul 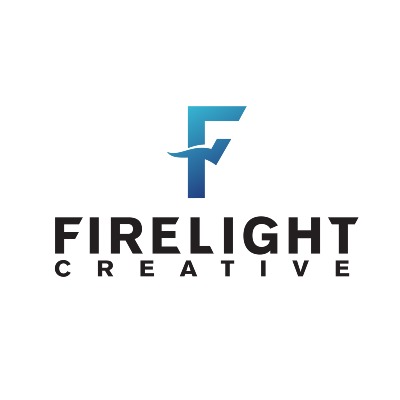 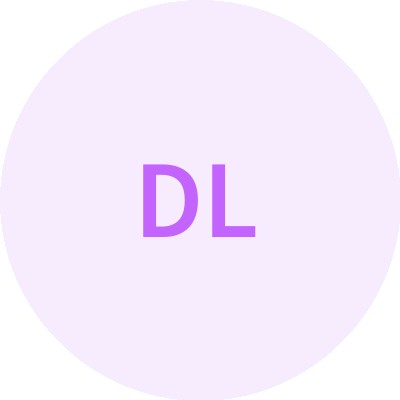 Arts and Entertainment Rooted in Biblical Truth that Transforms the Soul

Technology has advanced at an incredible rate over the last 60 years. In just two generations, we’ve gone from less than 2% of American homes having a color TV to the average household containing over seven screens.

Entertainment today is not only more readily accessible, but undeniably darker as well. It wasn’t so long ago that Lucy and Ricky Ricardo had to sleep in separate beds because it was considered scandalous for a married couple to lay together on television. An onslaught of darkness has infiltrated our entertainment and is influencing our culture in life-threatening ways. The normalization of unholy desires is leading many astray.

The Center for Disease Control says that kids ages 8-18 spend an average of 7.5 hours in front of screens each day for entertainment. In my view, that statistic is directly correlated to the fact that over 66% of American young adults who attended church in high school say they stopped attending between the ages of 18-22.

What are we as the church doing in the wake of this crisis in our culture? How are we working to replace the stream of dark entertainment that is leading millions to hopelessness and depression?

Today’s culture lacks excellent content that shares the stories of the Bible with our youth in engaging ways.

This is why I started Firelight Creative. We have a heart to meet people where they are by stepping into their screens with content that awakens dead hearts to life in Jesus.

Firelight Creative exists to capture the imagination with the wonder of God. As a creative studio of writers, composers, actors and filmmakers, we want to awaken the human heart to experience God's love and truth.

There is a new frontier of missions—and I am all in.

Would you join us in our pursuit to see a young generation awakened? Here’s how:

For more information about Firelight Creative and to view our other works, please visit us at www.firelightcreativeproductions.com.

Please email me at [email protected] I would love to speak further with you.

Between Two Worlds is a fictionalized retelling of the story of Daniel, the Old Testament prophet. The show originally debuted in Kansas City, MO in 2018 and won Broadway Worlds' “Best New Musical in Kansas City.”

Technology and old world clash as government leaders are corrupt and failing the people. Territory lines are being redefined and loyalty is a thing of the past. Enter Daniel Abrams, a young man with a traditional upbringing and a respect for laws and for God. Facing the reality of imminent invasion from the rising city of Babylon and its sadistic ruler, Nebuchadnezzar, Daniel is forced to embrace the unknown and confront his doubts as he finds himself caught between two worlds.

Firelight Creative Productions is a 501(c)(3) non-profit that exists to capture the imagination with the wonder of God. As a creative studio of writers, composers, actors and filmmakers, we want to awaken the human heart to experience God's love and truth.