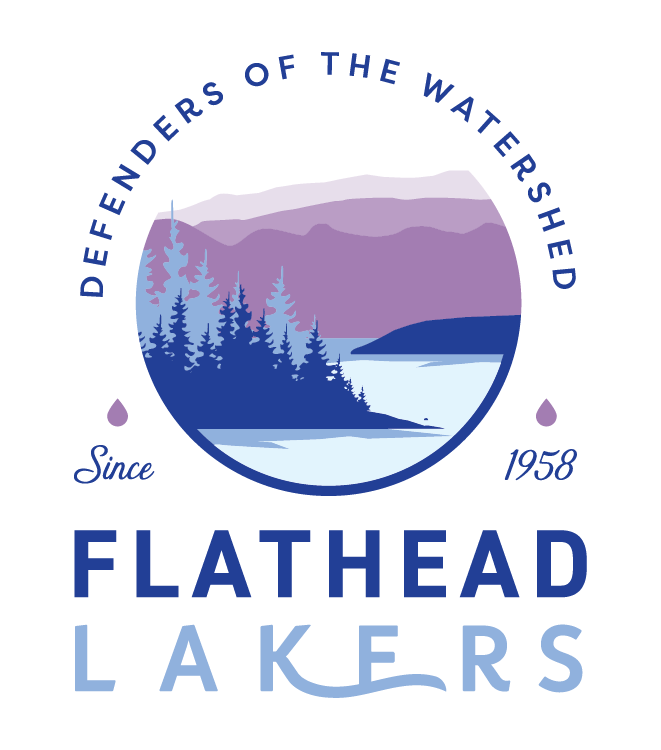 We are excited to announce that the Flathead Lakers, in partnership with the Flathead Land Trust, and Flathead Audubon, will be supporting the proposal to purchase a permanent conservation easement on the 442-acre Owen Sowerwine property along the Flathead & Stillwater Rivers.

To kick start our funding efforts, we are participating in Giving Tuesday with a goal to raise $10,000 for the Owen Sowerwine Property.

The overall project will cost approximately $775,000 and the Lakers have committed to raising $70,000 to contribute to the project. Any funds raised above and beyond our Giving Tuesday goal of $10,000 will go directly to the Owen Sowerwine fund.

The Owen Sowerwine property consists of 442 acres in one of the most complex sections of the Flathead River, known as the “Flathead River Islands”, a braided area of the Flathead River including islands, sloughs, wetlands, and gravel bars. It provides important habitat for birds, fish and wildlife, and helps safeguard water quality in the river and Flathead Lake. Owen Sowerwine has been designated as an Important Bird Area critical to the conservation of birds by Montana Audubon and is used by federally listed grizzly bear and bull trout. The property contains relatively pristine riparian habitat at the confluence of the Stillwater and Flathead rivers just east of the Kalispell city limits. It borders a mile of the Stillwater River, over a mile of the Flathead River, and at least 1.3 miles of braided channels connecting the two rivers. 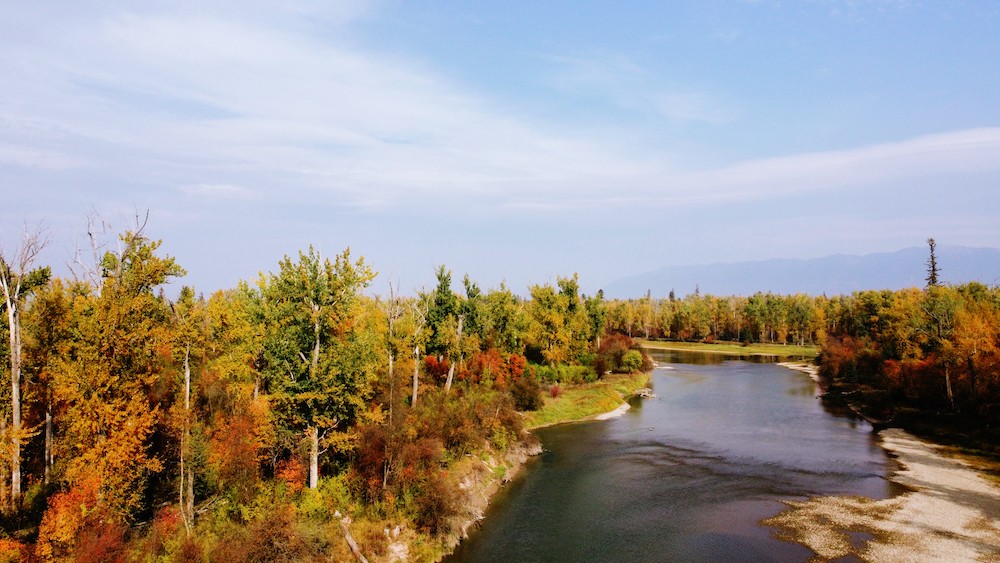 Owen Sowerwine is State School Trust land administered by the Department of Natural Resources and Conservation (DNRC). Thus, its purpose is to raise revenue for Montana schools. Local citizens recognized the Owen Sowerwine property’s natural values and tried to get it protected as a natural area under the Natural Areas Act of 1974. The effort was led by Owen Sowerwine, for which the area is named. The purpose of protecting it as a natural area was to ensure the perpetual protection of the natural integrity of the area while allowing for its use and appreciation by people with minimal impact. The property was never officially designated as a natural area; however, it has been managed as a natural area since 1978 through leases and licenses held by the Flathead County Parks Board, Flathead Audubon, and Montana Audubon. These leases and licenses also provided some revenue for Montana schools but Flathead River to Lake Initiative partners have sought a long-term solution for the property for many years. Although the property is currently public land administered by DNRC, as State School Trust land its purpose is to generate revenue for Montana schools. In order to generate revenue, it could be traded for similar land along a water body. A different landowner could construct residences on the property, harvest timber, clear the land for agriculture, remove public access, or develop it for commercial use. DNRC could also lease the land for commercial or other uses, build and lease a cabin on the land, harvest timber, or consider other proposals to generate revenue that could impact the land.

DNRC recently agreed to a purchased conservation easement as a permanent solution to safeguard this critical habitat and public access. It would protect the property from future residential and commercial development and would prohibit agricultural use and timber harvest. The project would ensure public access for conservation education by over 20 schools and provide a wildland experience adjacent to Kalispell for the community. Together with adjacent lands that are protected, Owen Sowerwine adds to over 12,000 acres of conserved open space and quality habitat along 50 miles of the Flathead River and north shore of Flathead Lake.

Since 1958, our mission has been to protect clean water, healthy ecosystems, and a lasting quality of life in the Flathead watershed.

The Flathead Lakers’ approach is to encourage land and water stewardship, broaden the constituency for responsible and thoughtful land use planning and resource management, and build partnerships to more effectively address conservation priorities so that our communities can absorb growth and provide economic opportunities while maintaining our special natural heritage and quality of life for future generations.

In 2000, the Flathead Lakers brought together private landowners, local land trusts, conservation organizations, counties, tribes, and public agencies to identify, conserve, and restore land critical to maintaining clean water in our watershed. These efforts gave rise to the Flathead River to Lake Initiative, a collaborative partnership that works together to conserve critical lands that help sustain our Flathead natural heritage while accommodating smart growth. R2L Initiative partners have protected nearly 7,000 acres of critical lands, adding to a conservation network of more than 12,700 acres of private and publicly protected lands along the Flathead River

Defenders of the Watershed