A celebration and fundraiser for the ecofeminist movement 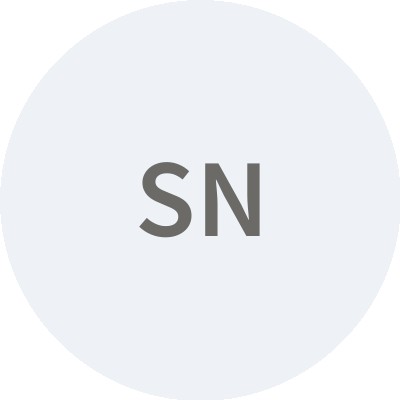 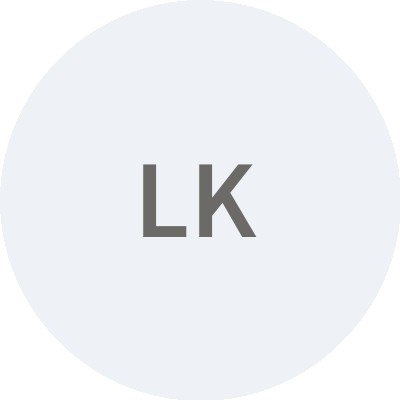 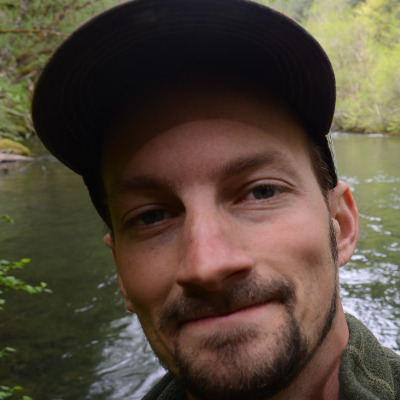 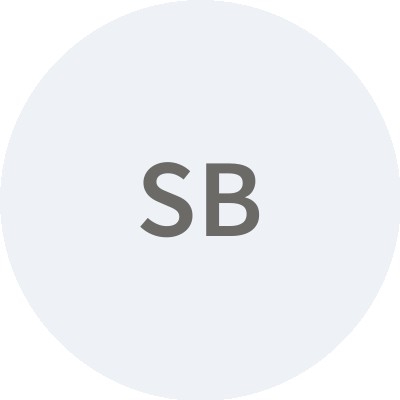 The Girls and the Grasses

Global warming. Biodiversity collapse. Rampant inequality, war, and sexual abuse. The problems we face today are overwhelming and getting worse.

From the philosophy of domination to the practicalities of overpopulation, there are links between the oppression of women and the destruction of the planet. Those links can be used to harm, as we see today. But they can also be used to heal. Women from Rachel Carson to Vandana Shiva have recognized this.

This November 20th, join us as we explore eco-feminism during a special 3-hour live streaming event, The Girls and the Grasses, starting at 1pm Pacific Time. We will discuss ecofeminism, why it is important, and how it will save the planet. We'll also discuss the role women play in the environmental movement and hear from women on the front lines of resistance to ecocide.

The mainstream environmental movement is funded mainly by foundations which often do not support foundational or revolutionary change. Radical organizations like Deep Green Resistance therefore rely on individual donors to support our activism around the world, which is why The Girls and the Grasses is also a fundraiser. We’re trying to raise funds to support global community organizing, fund our mutual aid and direct action campaigns, and sustain our core outreach and organizational work.

Feminism is an environmental issue, and environmental destruction is a feminist issue. So whether or not you are in a financial position to donate, we hope you will join us on November 20th for this event!