You still have time to donate... Can we count on you? 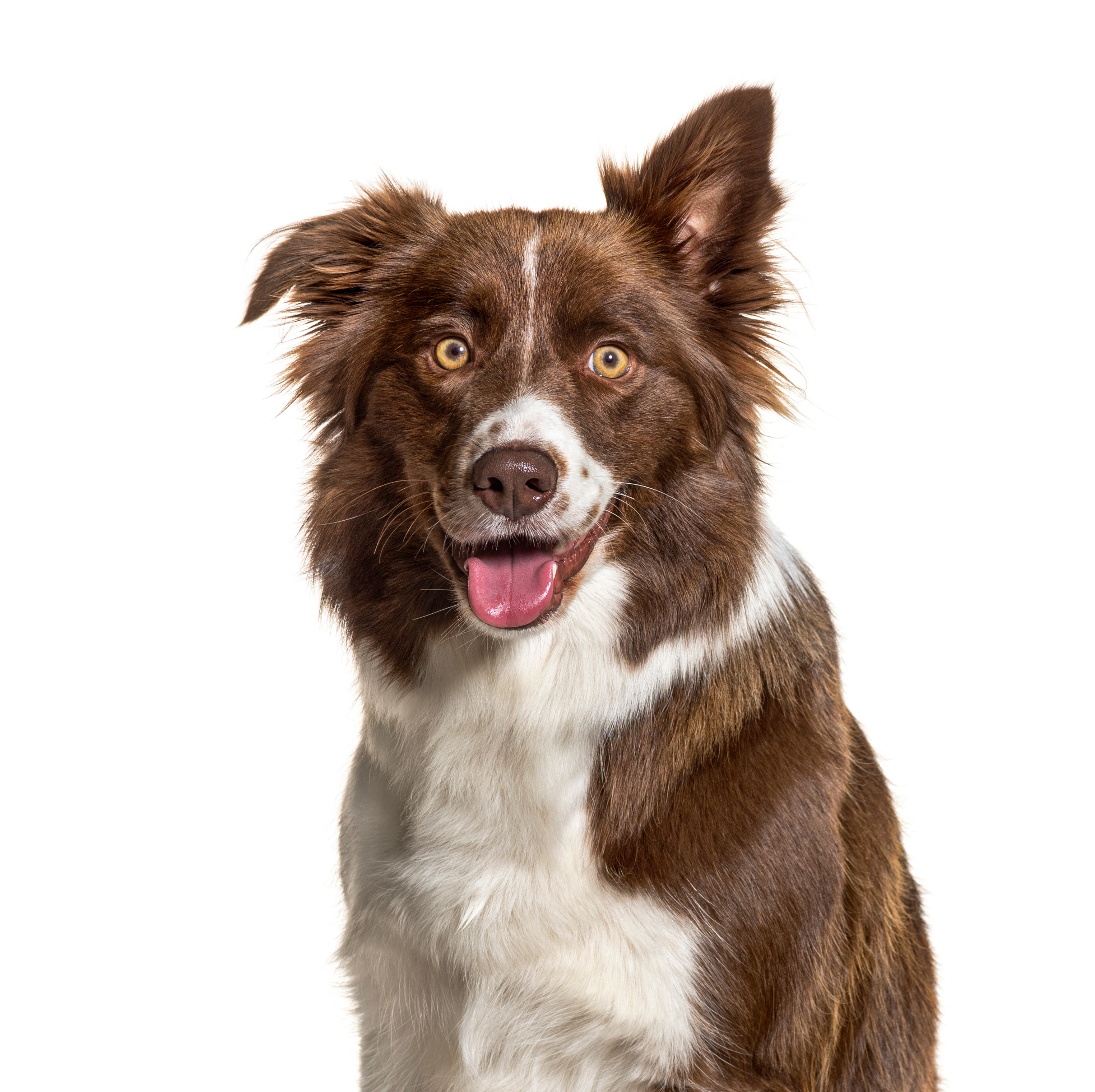 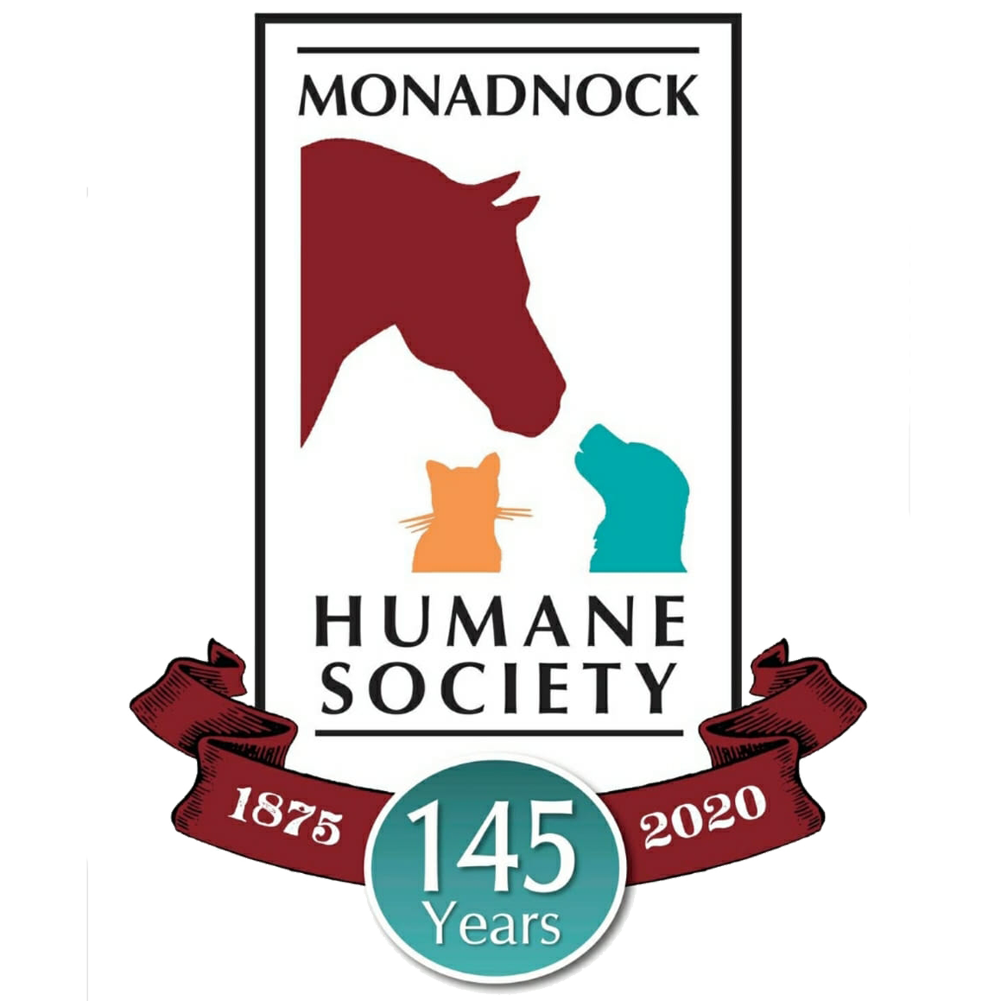 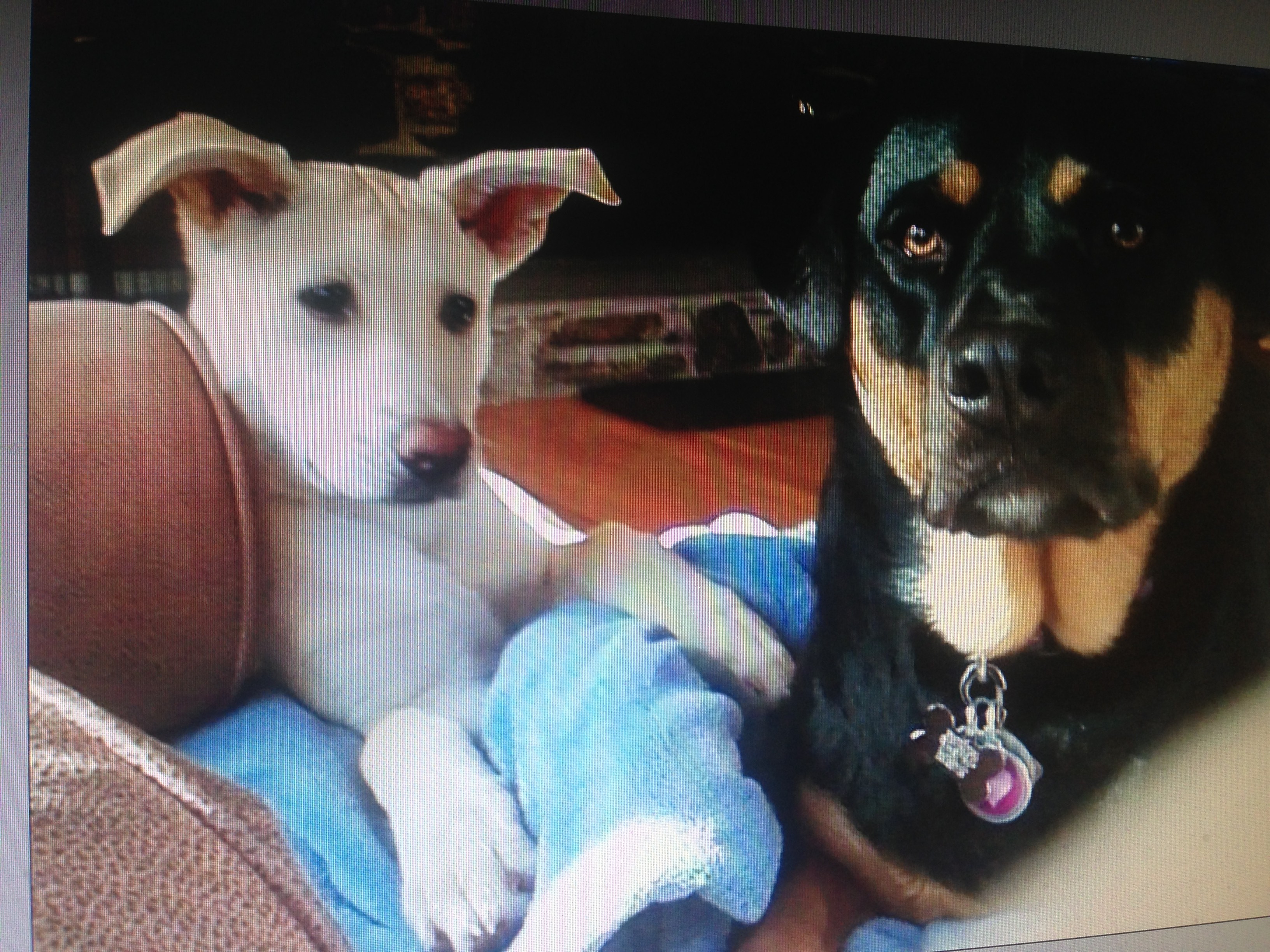 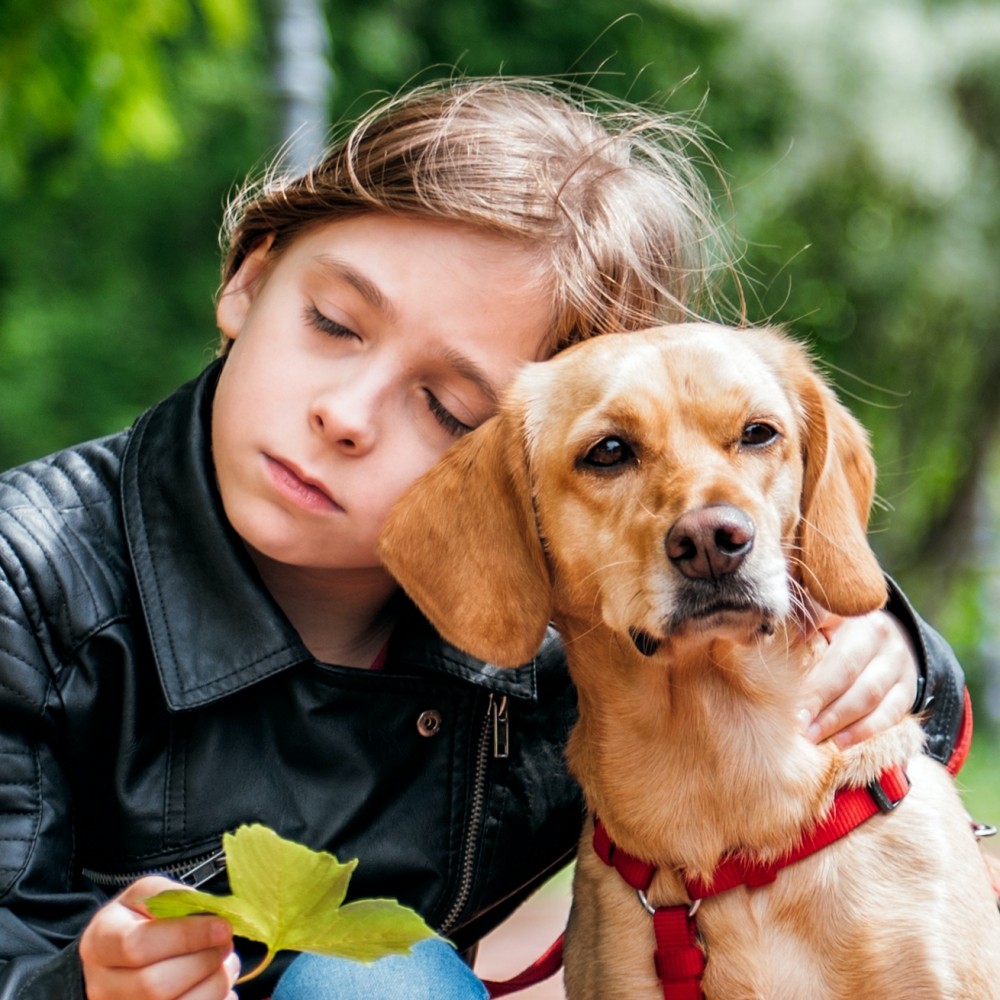 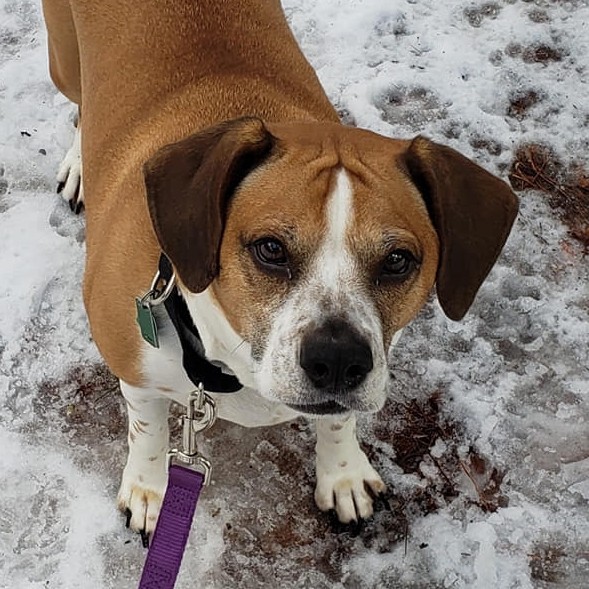 Operation No Pet Left Behind Fund 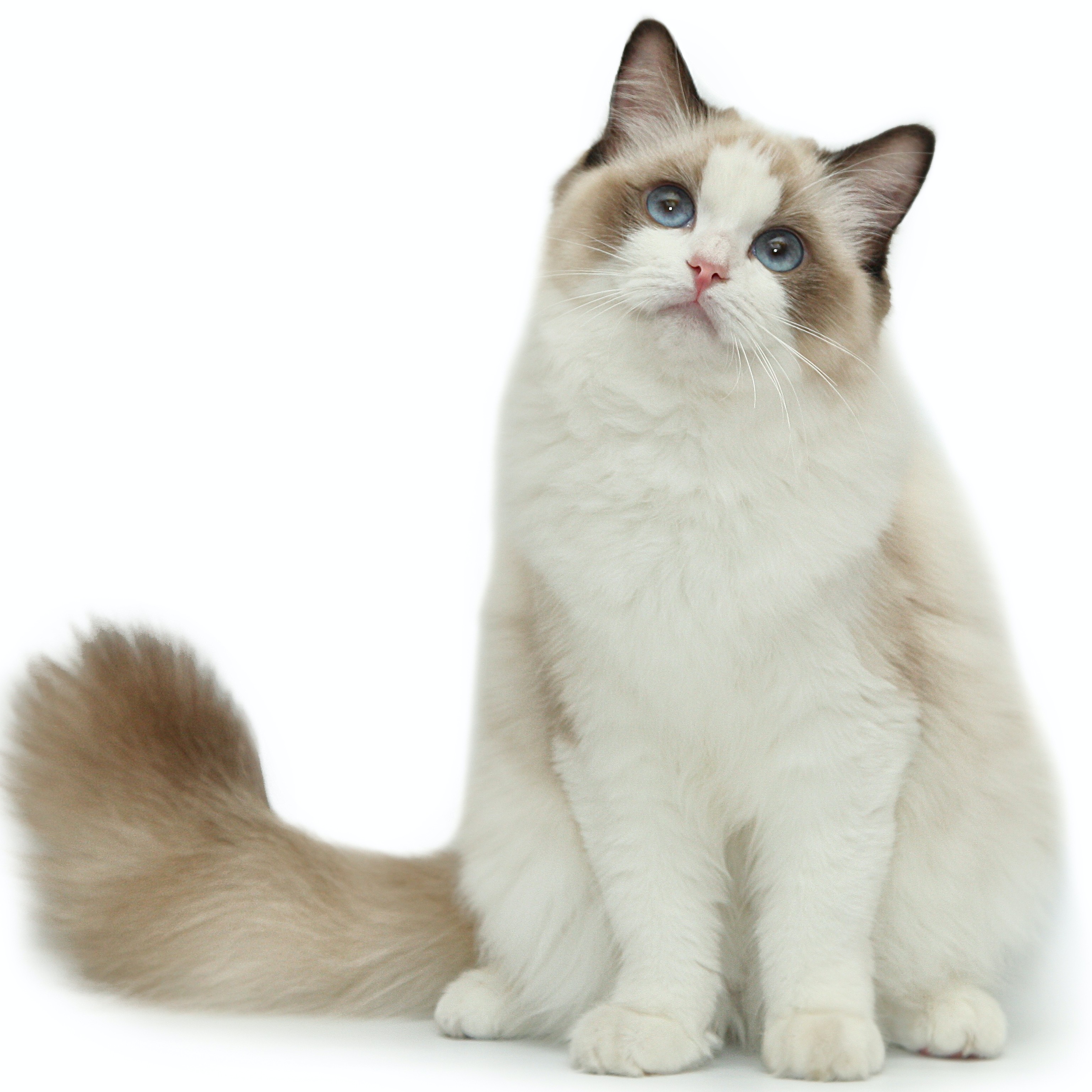 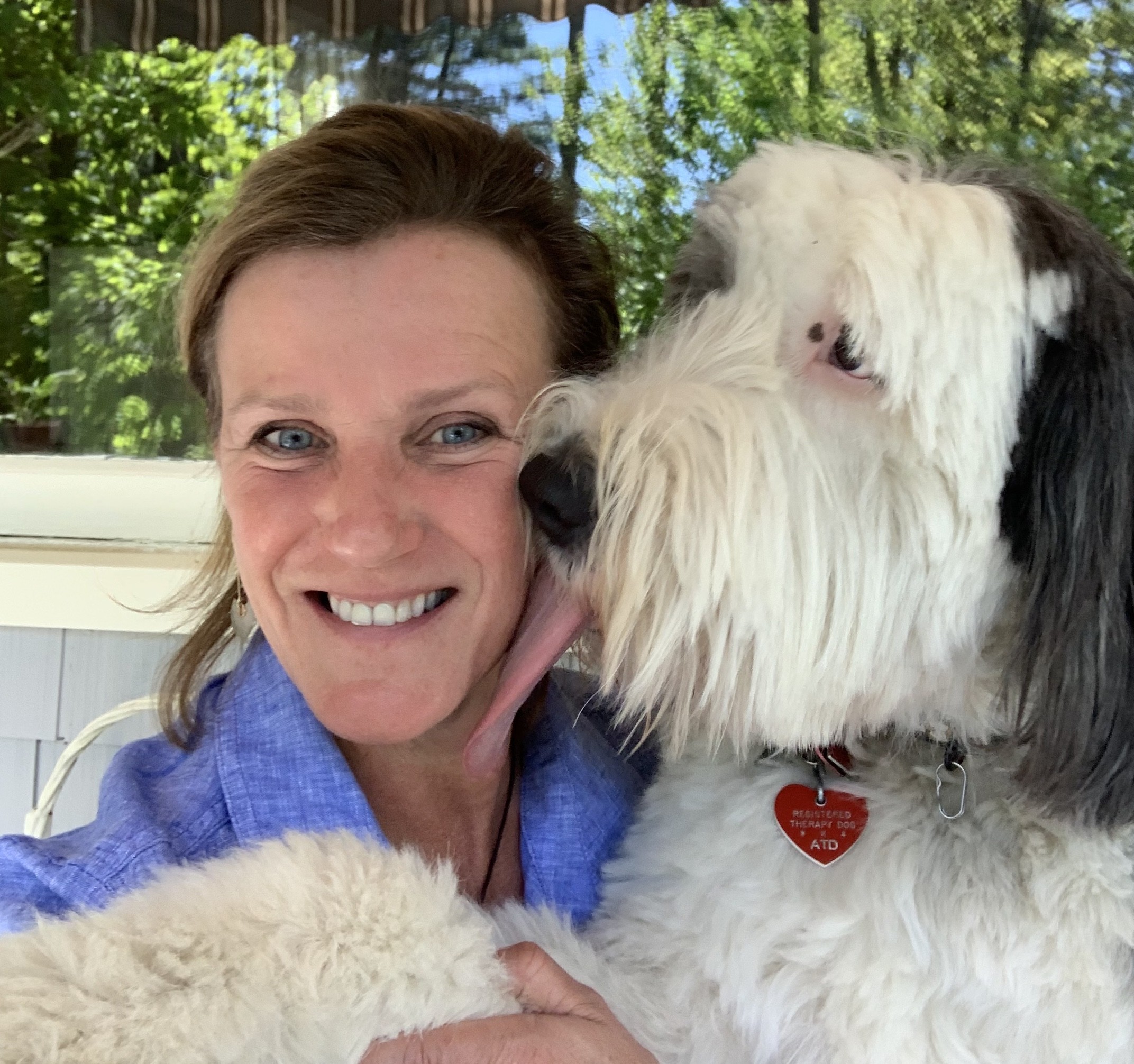 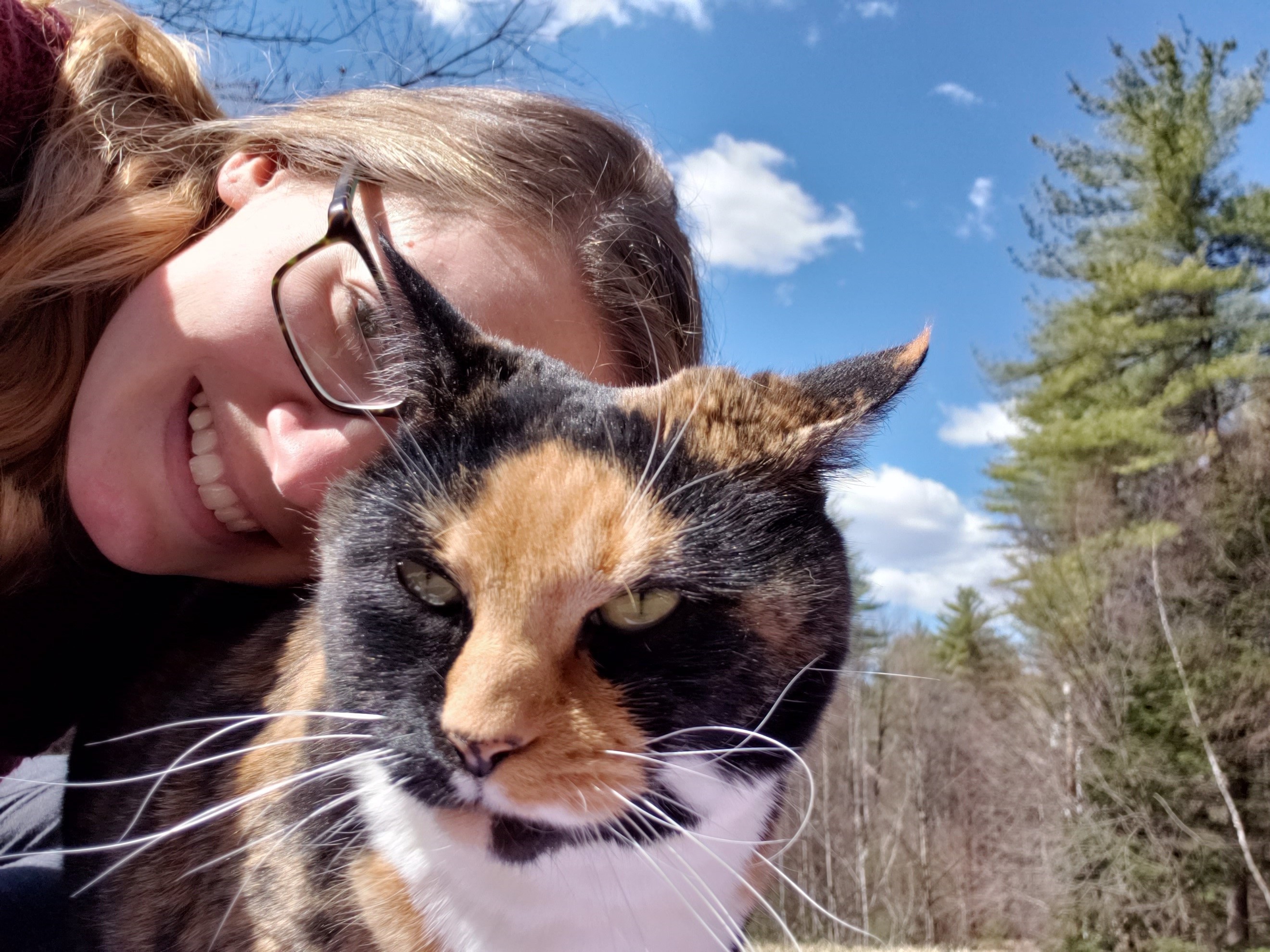 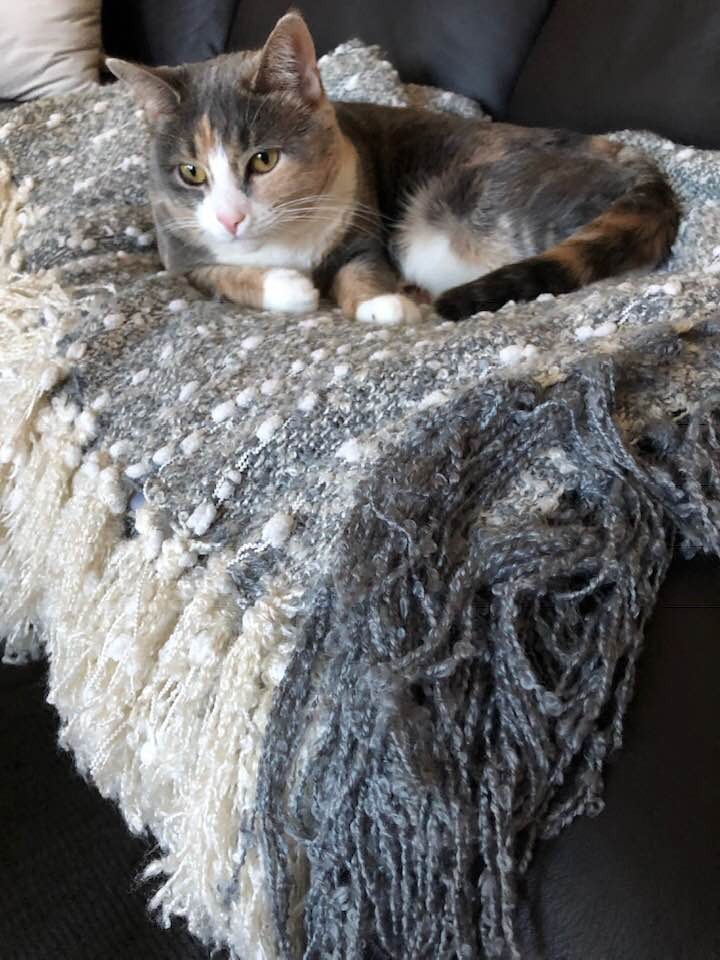 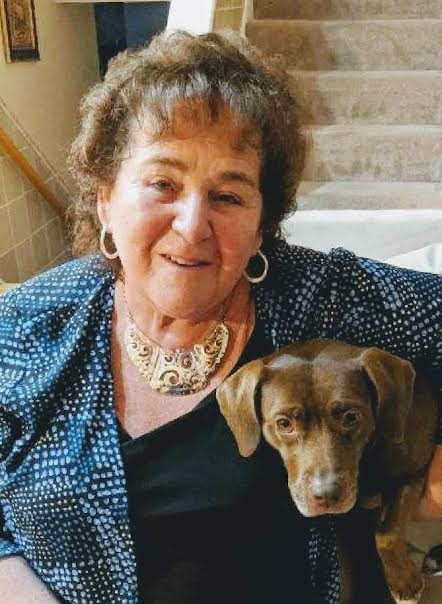 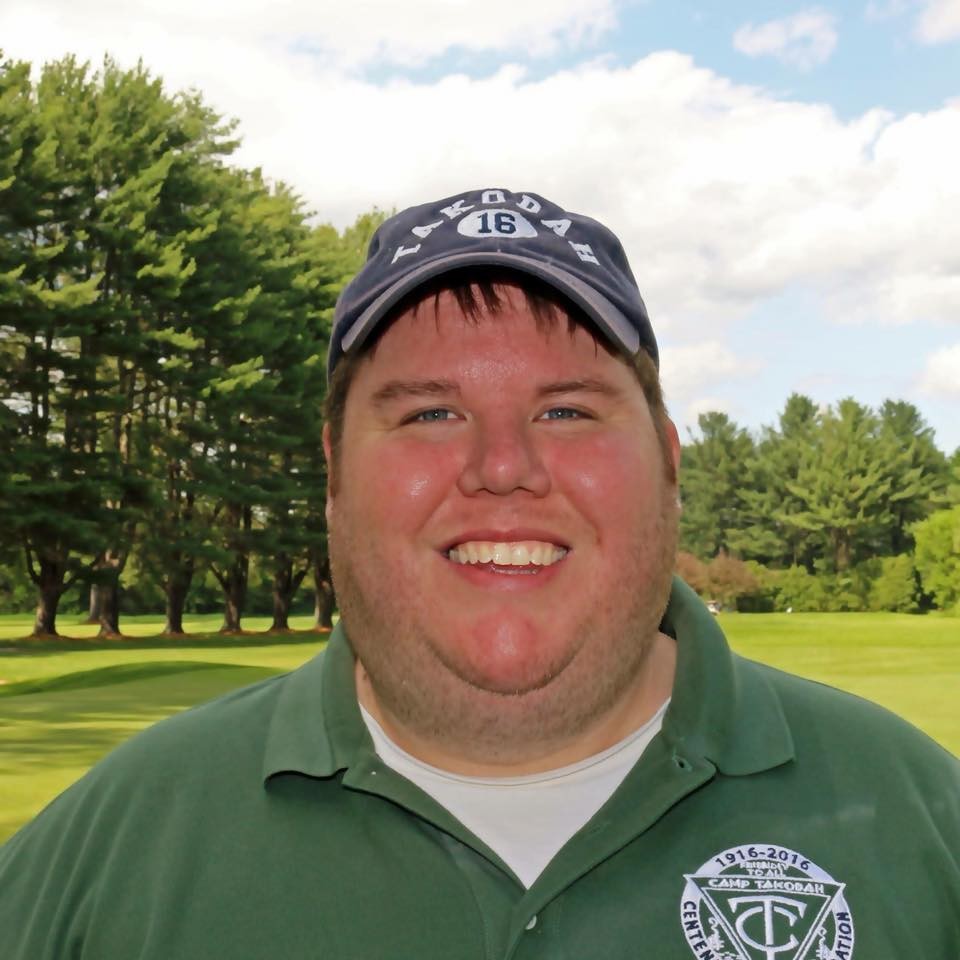 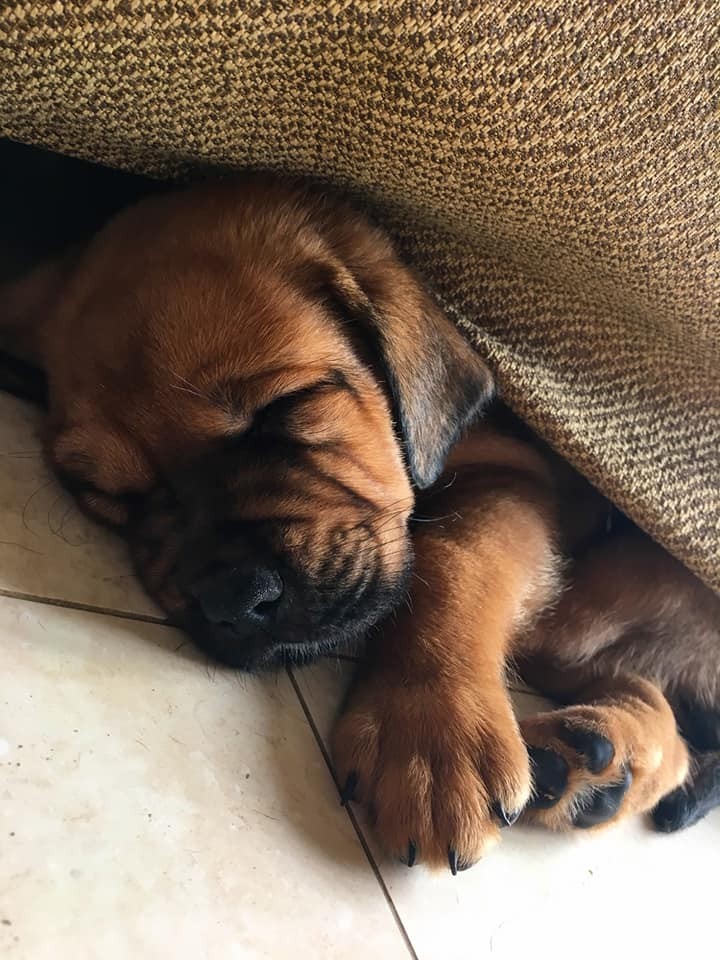 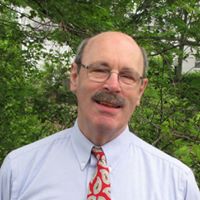 We invite you to join us for an exciting, virtual fundraising event that includes inspiring stories, guest speakers, furry friends, Fund-a-Need auction, a 50/50 raffle, and lots more fun! If you have any questions, then please email us at [email protected] Please note that the 50/50 Raffle is not tax-deductible.

This event will be livestreamed directly on our Givebutter campaign page: https://givebutter.com/hb2020

Double Your Impact! We have an anonymous donor who is a long-time supporter of MHS who will match, dollar for dollar, up to $5k for the Jazzeubelle Fund; that’s $10K for dogs at MHS who need specialized medical care!

THE JAZZEUBELLE MEDICAL FUND FOR DOGS

The Jazzeubelle Medical Fund for Dogs was started by a volunteer who has adopted many special needs dogs over the years from MHS. She has always been inspired by how, with proper medical attention and loving care, these dogs became loving family members. If it hadn't been for the expertise and compassion shown by the medical and shelter staff and the funding for their specialized care, their outcomes might have been different.  The Jazzeubelle Fund honors the lives of three special dogs:  "Jazzy, Zeus, and Bella".

Jazzy came into the shelter after she had a dangerous encounter with a porcupine. Her face, nose and mouth were covered in quills and she required immediate medical treatment. Jazzy also developed anxiety from stress. The ongoing, specialized care Jazzy received helped her to heal quickly and prepared her for adoption. She was in the shelter for approximately 4 months before being adopted. Jazzy later became the volunteer's zen dog as well as a mentor to the other dogs soon to join their family.

Bella was suffering from severe allergies. Once again the medical team and shelter staff worked diligently to determine the cause of her allergies. They conducted extensive testing to determine if the allergies were environmental, food-related, or from other sources. The allergy tests determined that Bella was basically allergic to everything-environmental and food. Bella, aka Bellabean, was at the shelter for 7 months. Bella is a princess, in part, the volunteer believes, because of the royal treatment she received while she was a resident at MHS.

Zeus came into the shelter as a stray. He was emaciated with wounds of unknown origin, his paws were stained yellow from being left in his own urine and feces for a long period of time. Zeus was extremely malnourished so the medical team and shelter staff had to be extremely careful about a condition called Refeeding Syndrome. This can occur when the dog's body is overwhelmed by the process of consuming food again -- and it can cause the organs to malfunction or create other serious conditions. Regaining a healthy body weight in a malnourished dog takes time and careful monitoring, which the medical team and shelter staff were able to provide for Zeus. Zeus was placed on quarantine due to his wounds and was able to eventually be placed into foster care. Both Bella & Zeus, when they were ready for adoption, joined Jazzy's family.

If you would like to join in with so many others in helping special needs dogs who need costly medical care, consider a gift to support the Jazzeubelle Fund.

We are beyond grateful to everyone who was part of the Hair Ball @ Home!

It is not too late to make a donation. Every dollar will help MHS care for animals in need — and the people who love them. Please click the yellow 'Donate' button in the top right corner of the screen. After entering the amount, you will have a chance to ‘credit’ a specific fund or fundraiser.

If you prefer to donate via phone, then please call Lisa during normal business hours at 603-354-4007.

Alternatively, if you feel more comfortable donating via check, then please make it payable to Monadnock Humane Society and write ‘Hair Ball’ in the memo area:

The Hair Ball always brings us together, and the Hair Ball @ Home is no exception… Please share photos of your 'watch party' using #MHSHairBall.

Thank you. You are amazing. And we are so glad to call you part of the MHS Family.

When our community faces challenges, inspiring compassion becomes even more important. That’s why this year’s Hair Ball @ Home virtual gala is so very special. Monadnock Humane Society needs your support more than ever before. And while the event may look different this year— wherever we are, whatever the circumstances— we’ll be standing together to save animal lives.

When you join the Hair Ball @ Home, you're committing to help MHS build a more compassionate community for animals and the people who love them. Every dollar we raise goes towards our mission and makes lifesaving differences for thousands of shelter animals each year. Your support makes it possible for us to provide pets in need with safe shelter, medical care, rescue and rehabilitation, boarding and daycare, training services, a pet food pantry, Animal Safety Net program, and most importantly, forever homes.

Thank You to Our Generous Sponsors 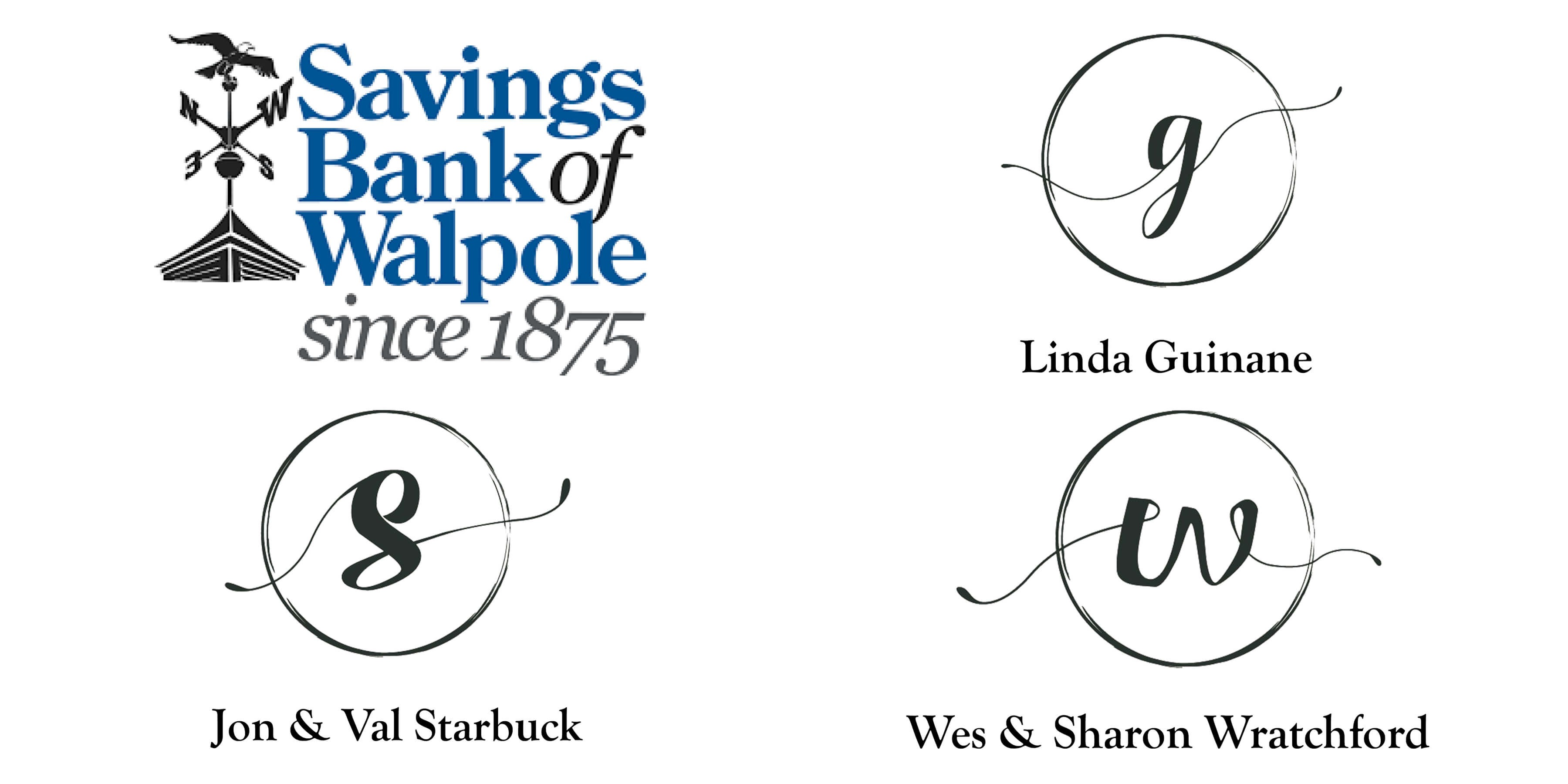 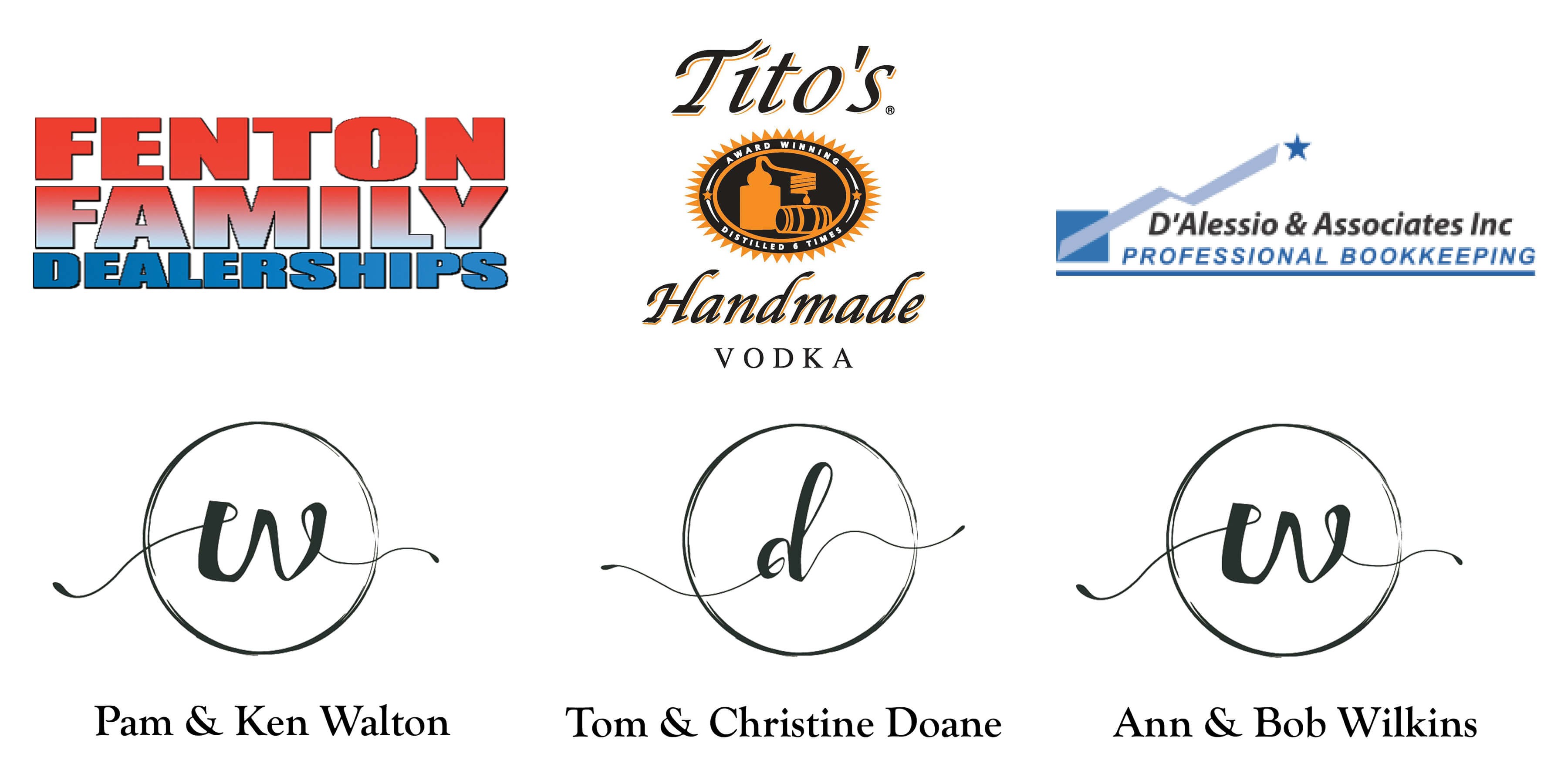 Wes and Sharon, Thanks so much for taking the lead on this!

Thomas Ventura made a donation 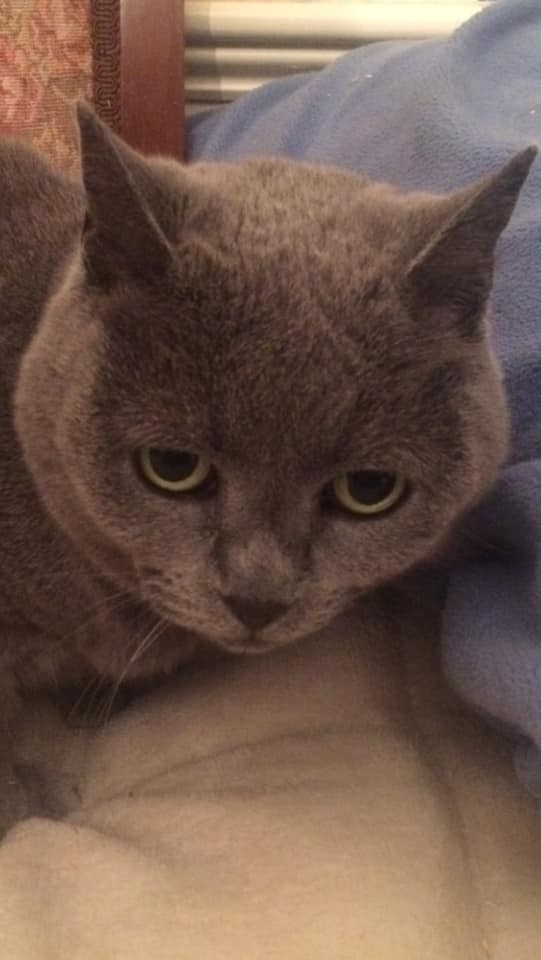 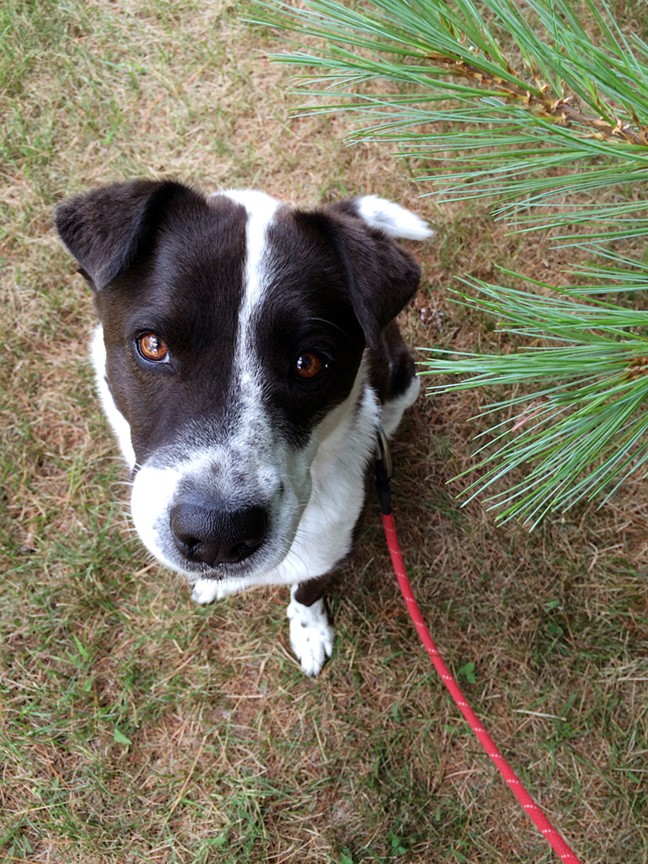 Great showing. We just loved the stories, and had to pass the tissues the whole hour! Congratulations to everyone for a successful night!

Loved by Sharon Wratchford, Lindsay Carter, Kelly and 1 other

The Bunton Family made a donation 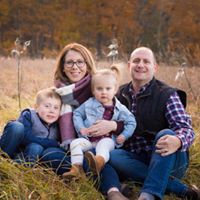 Loved by Ryan Reed, Kelly, Bob Schaumann and 1 other

Loved by Sharon Wratchford, Bob Schaumann, Ryan Reed and 1 other

Loved by Kelly, Bob Schaumann, Ryan Reed and 1 other

Loved by Ryan Reed, Bob Schaumann, Sharon Wratchford and 1 other