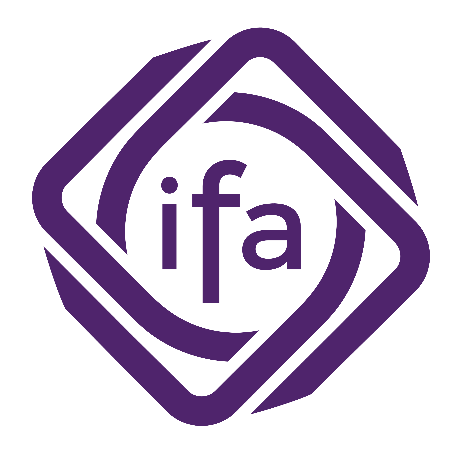 Join the Project with a Tax-Deductible Donation!

Your friends are making another movie! And YOU can be part of the team with a TAX-DEDUCTIBLE Donation!

About the Story:
It’s a study of three family members, each of which experiences an everyday birthday dinner incongruently. Our story is a very human slice-of-life focusing on how attunement, connectedness, understanding aren’t a given, that they don’t result from being kin– or even being in the same room. HBD is all the things that go unsaid and assumed. The way your mother holds looks at you when she’s judging you, the things you withhold from your siblings, the unconscious expectations you have about your partner.

Through a few simple scenes reflecting on a nighttime ritual between partners, a birthday dinner party, and watching a movie together, we look to meditate on the things we say to the people who love us the most.

About Us:
By way of Chicago, we’re an Ozark Indie production company looking to tell small, empathetic stories. Think Jonathan Demme & Kore-eda sitting on a porch, chatting, watching a Rohmer movie together, or at least that's what we're thinking about ¯\_(ツ)_/¯

Matthew Fagerholm (RogerEbert.com & Indie Outlook) wrote, “In its delicately nuanced storytelling, sublime performances and keen understanding of human nature, this 19-minute marvel… is a force to be reckoned with. Like [Lynn] Shelton's best work, 'Fletcher' will inspire audiences to look deeply within themselves while re-examining their own approach to relationships and intimacy.

On Phosphorescence, Ben Kaye (cultural and film critic-at-large) wrote, “[it] effortlessly navigates the space between abstraction and humanity to create a world that feels altogether challenging and familiar…Smith's sense of visual literacy and cinematic movement presents not only a searing short film to gaze at in the present, but an exciting look at what stories [they] may have in store for us in the future.”

Additional Perks:
In addition to your support being TAX-DEDUCTIBLE, we have some really exciting perks to offer you after donating! For each donation you make (at the respective value), you’ll receive:

For the Numbers Folks Out There:
2020’s been a difficult year for a lot of industries. Film specifically has taken a big hit as productions (including this one!) were forced to pivot and adapt productions to be safe & welcoming for all peoples. With our additional development time, our team has gotten crafty with additional prep, safety training, and budgeting which has led us to the following breakdown...

A lot of our creative team & above-the-line talent has waved their fees or are taking a scale stipend to allow for more funding to go to crew wages & safety protocols!

And Let’s Stay in Touch!
Sign up for our newsletter: https://prairiecreek.pro/newsletter

We believe in Chicago as a place where all media creatives can achieve their dreams. Donate now via the green button below to support our organization, or select from an active campaign.