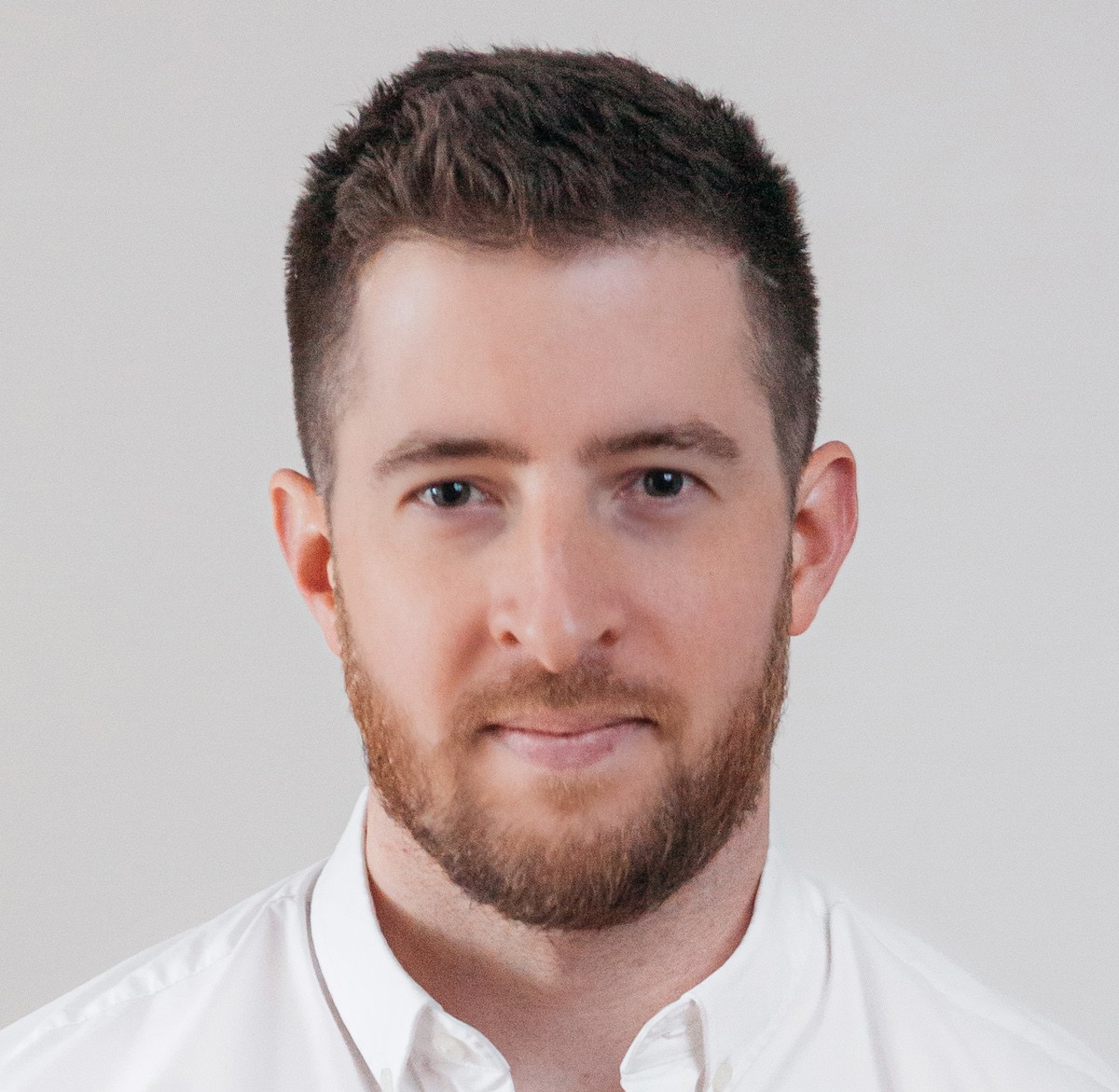 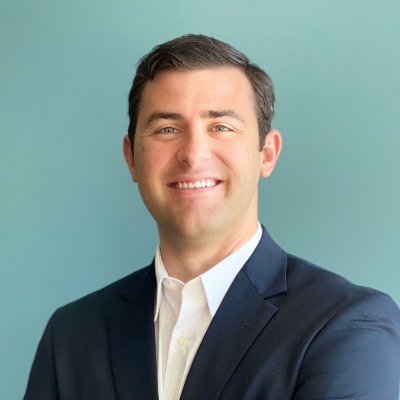 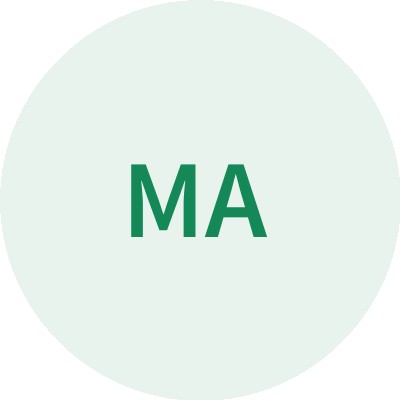 In 1998, on a trip to Afghanistan to visit her family, ten-year-old Ariana Mahmood was stopped on a road by Taliban fighters who threatened her and pointed an assault rifle at her forehead. On that day, she vowed that she’d do something to stop them.

Seven years later, she enlisted in the U.S. Army.

Now a U.S. Army Major, Ariana Mahmood originally immigrated to the U.S. as a child from Afghanistan. A few years later, she put on an American uniform, attending West Point and commissioning as a field artillery office. She broke glass ceilings by being the first female Airborne M777 cannon platoon leader. She's a mother, a current West Point instructor, an Afghanistan combat veteran, and an entrepreneur.

Some 80 of her relatives face great danger in Kabul right now because of their association with a pioneering female American service member. They need our help.

Some of those relatives are being actively hunted by the Taliban. They all have U.S. visas pending; however, a pending visa was not a strong enough credential to secure access to Hamid Karzai International Airport during the U.S. evacuation in late August. Her family was rejected at the gates multiple times.

Right now, she is scrambling to keep her family safe and to find a way for them out of Afghanistan. She needs our help -- and an important component of that help is financial. Any contributions you can make will directly contribute to the safety and well-being of her family.

All donations go through our 501(c)(3) partner, a nonprofit called Omphalos.

Why not go through official channels?

We've gotten this question a lot.

Ariana's family was rejected at the gates of the Kabul airport during the official U.S. government evacuation because their visa paperwork is still pending.

We managed to elevate Ariana's family's situation to a very high U.S. government executive office, which we were excited about, until a staffer in the office told us that this case "is not compelling enough" -- and basically to go away.

So here we are. I hope that enough people disagree with that staffer to get Ariana's family out of Afghanistan.

What the Money Goes Towards

It's difficult to support 80 people in the best of times; in Afghanistan, right now, it requires a heroic amount of effort and a non-trivial amount of cash. The donations from this page support two main goals: (1) keeping Ariana's family safe while they are still in Afghanistan, and (2) helping them escape Afghanistan safely. Here are some of the larger line items that require immediate financial support:

To illustrate how your contribution immediately helps real people (and sometimes new people): here's a photo of a baby born in one of Ariana's family's safe houses, via emergency C-section, on September 7th:

A Note from Ariana

My name is Ariana Mahmood and I am a Major in the U.S. Army. I am an Afghan immigrant, a West Point grad, and a combat veteran of the war in Afghanistan from 2011-2012.

The horrific scenes of innocent Afghans fleeing their own country bring back memories of my own story and that of my immediate family, who fled the country in 1986. I wrestle with survival guilt because many more of my family members were left behind during the recent U.S. withdrawal. They were not able to leave Afghanistan. My service in the U.S. Army has put them all at high risk. I’ve done everything I can to keep them safe and to try to get them out, but I have realized that I need to ask for help, including financial help.

My family members are good people and good citizens. Most are well-educated and work as doctors, nurses, teachers, engineers, and police officers. They include one female pharmacist, one female medical student, and one law student. Four are actively being hunted by the Taliban. One is nine months pregnant. The group includes 24 children.

I chose to serve the United States Army, and that choice has endangered my family’s lives.

If we can get them to the U.S., I have already arranged their resettlement (housing, finances, and medical care). They are all pending Special Immigrant Visa applicants. Any money you can contribute will go to pay rent for safe houses, basic living expenses for food and medicine, transportation within Afghanistan, and eventually air transportation (the largest expense).

I first enlisted in the Army when I was 17 because I wanted to help bridge the gap between Afghans and Americans. It was a way for me to contribute to my adopted country as well as to my immediate family which had minimal resources as my father passed away when I was six. I got to pursue the American Dream. And I want to help my family members to have the same opportunities as I did. I know that fate is the only difference between their lives and mine.

During my basic training in the Army, I learned the Warrior Ethos. I’ve sought to embody it, and I will leave you with its tenets:

I will always place the mission first.

I will never accept defeat.

I will never quit.

I will never leave a fallen comrade.

Thank you for considering my request for help for my family.

Ariana is my friend; we attended West Point together, where she was every bit as impressive as she sounds from the details on this page. I’m organizing this fundraiser on her behalf. “Ariana Mahmood” is also a pseudonym; if I used her real name, an internet-savvy Talib could trace this page to her family members, which would put them in even more danger.

If you have any questions, please reach out to me via this page. Thank you for your generosity.