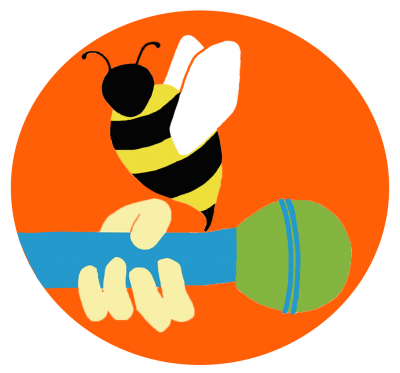 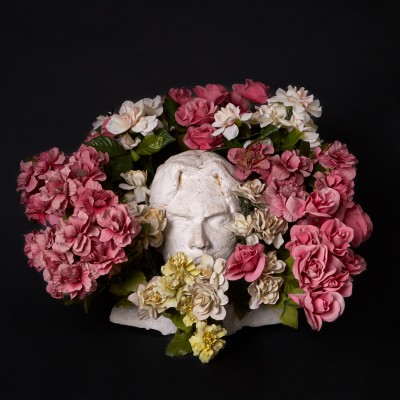 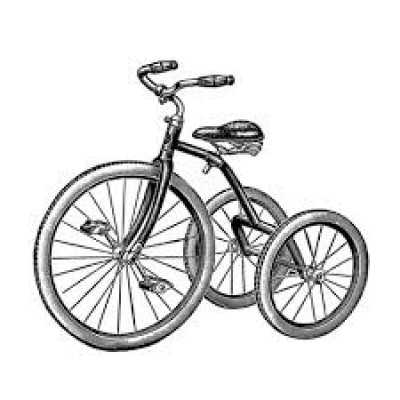 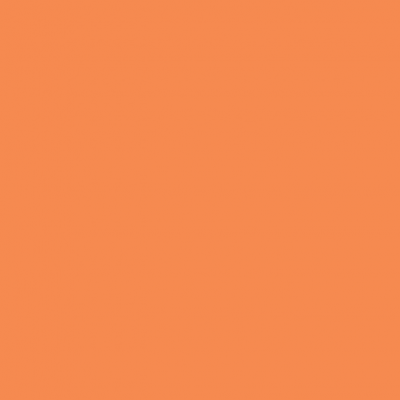 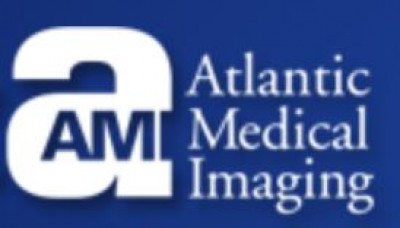 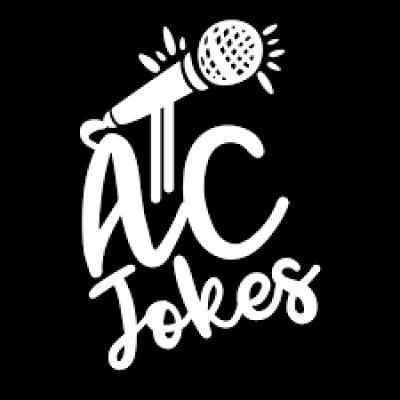 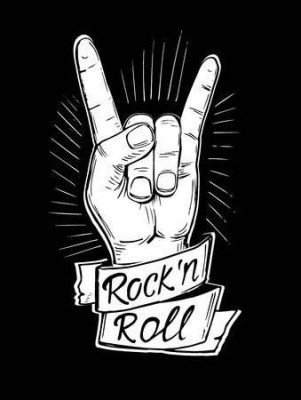 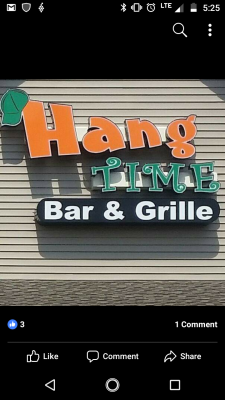 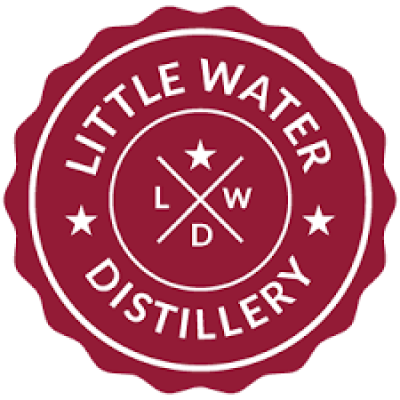 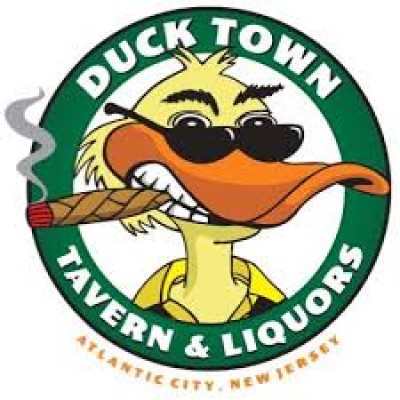 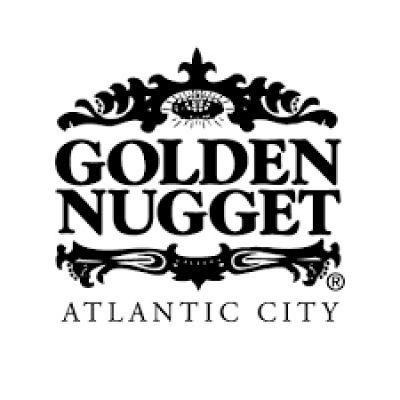 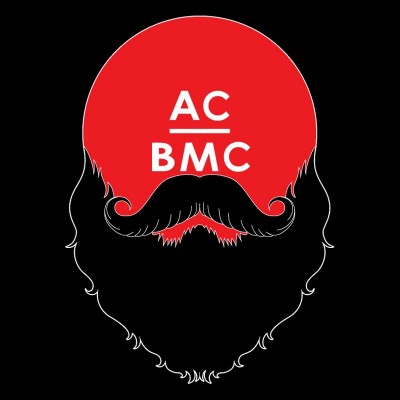 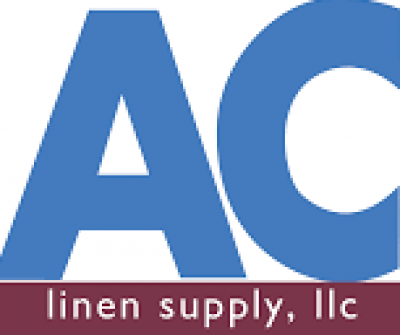 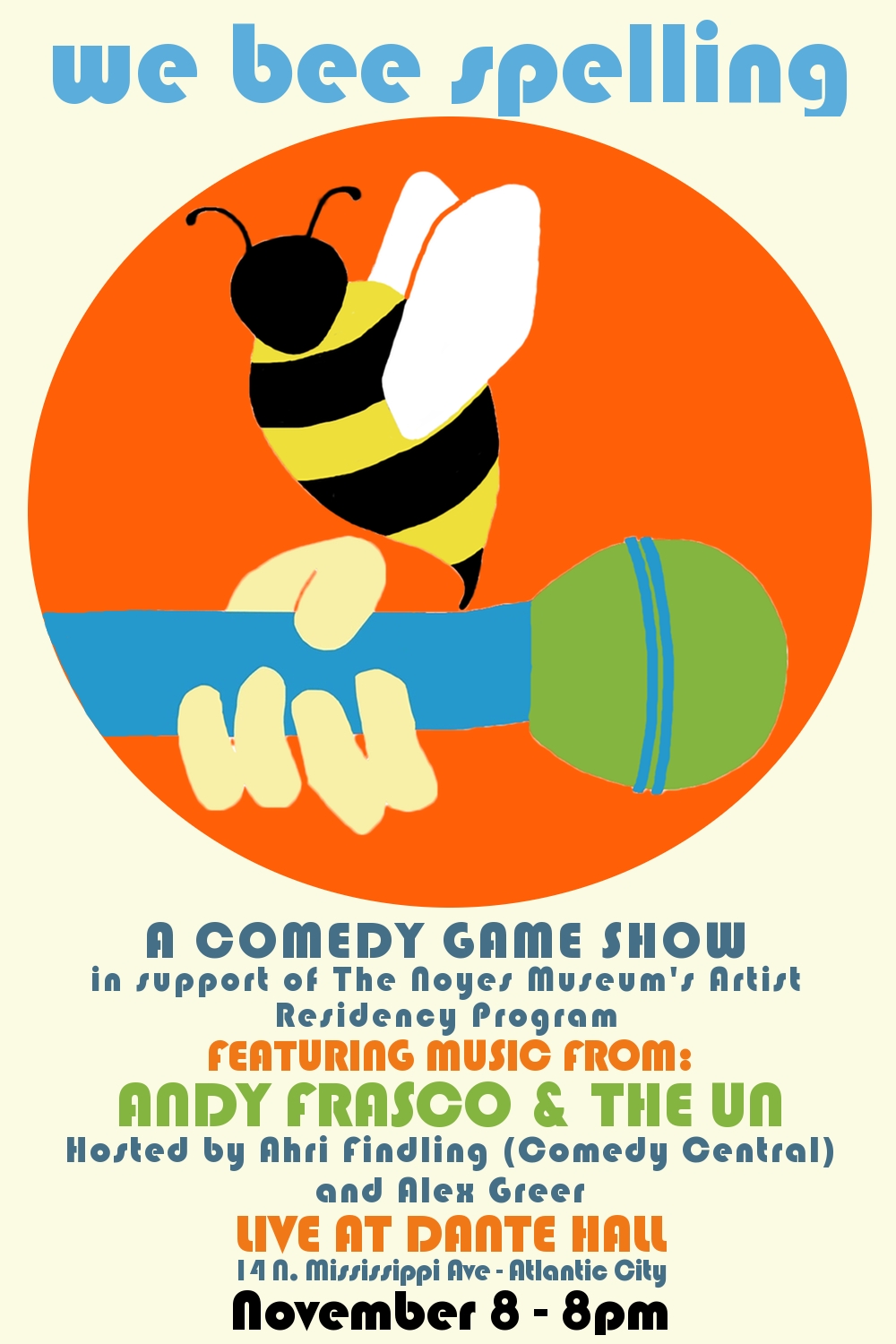 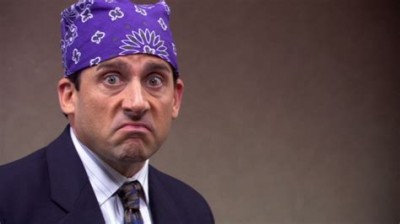 Justin Southern made a donation

Sorry I wont be able to make the event. Hope its great!