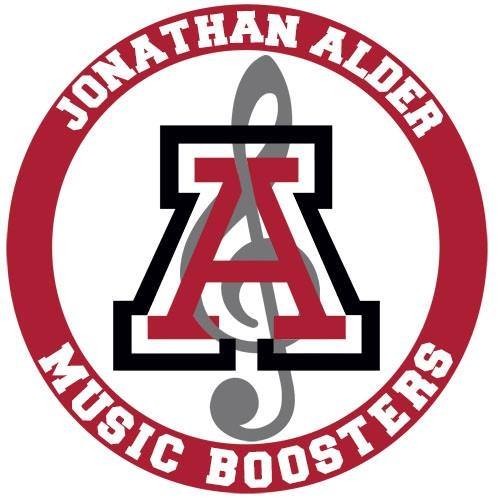 When indifferent student Garbiela Nettles is inexplicably admitted to the prestigious Doves Forge Academy, all she wants to do is leave. But before she can get herself expelled, Garbiela starts to hear sounds that no one else hears: ghost echoes from the remnants of a long-ago tragedy in the school’s theatre. As she investigates the sounds (by joining the disastrous play in progress), Garbiela uncovers a story that’s both surprising and surprisingly moving. -- Directed by Daniel Rodriguez Hijo with a cast and crew over 40-strong, this year's Fall Play production is not only one of the biggest play productions in Jonathan Alder's history, but also one of the most uniquely staged and presented productions in the district in general. With a short, six-week production time, a lot of work has had to be accomplished in very little time. Everyone has worked hard to make this production happen, so we are very excited to share our hard work with you! -- Performances start at 7pm on November 10th & 11th, and at 3pm on the 12th & 13th. Tickets are $10 per person and seating is first-come, first-serve. All performances will take place at Jonathan Alder High School. Tickets are available at the door and here online. We can't wait to see you in our audience!