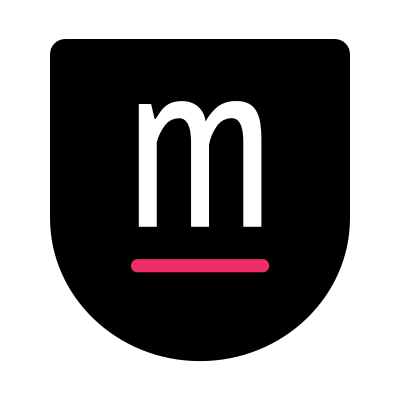 Last week, San Diego Police arrested J.W., a well-known Black activist from Los Angeles, falsely charging them based on events that occurred during a counter-protest against white supremacists in Pacific Beach on January 9th.

Our beloved activist friend is innocent, but the DA had requested $1M bail, which is ridiculous and excessive for protest-related activities. We are raising money for a private defense attorney who has agreed to take the case, and once we get J.W.'s bail reduced we will need remaining funds for the bail.

These are very serious charges, with the potential for extensive jail time. San Diego's police, mayor and DA don't care if they charge the wrong people, as long as they can put on a show for their racist constituents. There is already a Federal lawsuit against SDPD for their biased policing at this event.

On January 9th, 2021, far-right extremists descended on the San Diego enclave of Pacific Beach for a white supremacist rally. This rally, which took place only three days after the January 6th attack on our Capitol, saw at least five Capitol rioters in attendance along with neo-Nazis, members of the Soldiers Of Odin offshoot American Guard, Proud Boys, and members of Defend East County, a terrorist group whose members have recently been arrested by the FBI on terrorism and firearms-related charges. 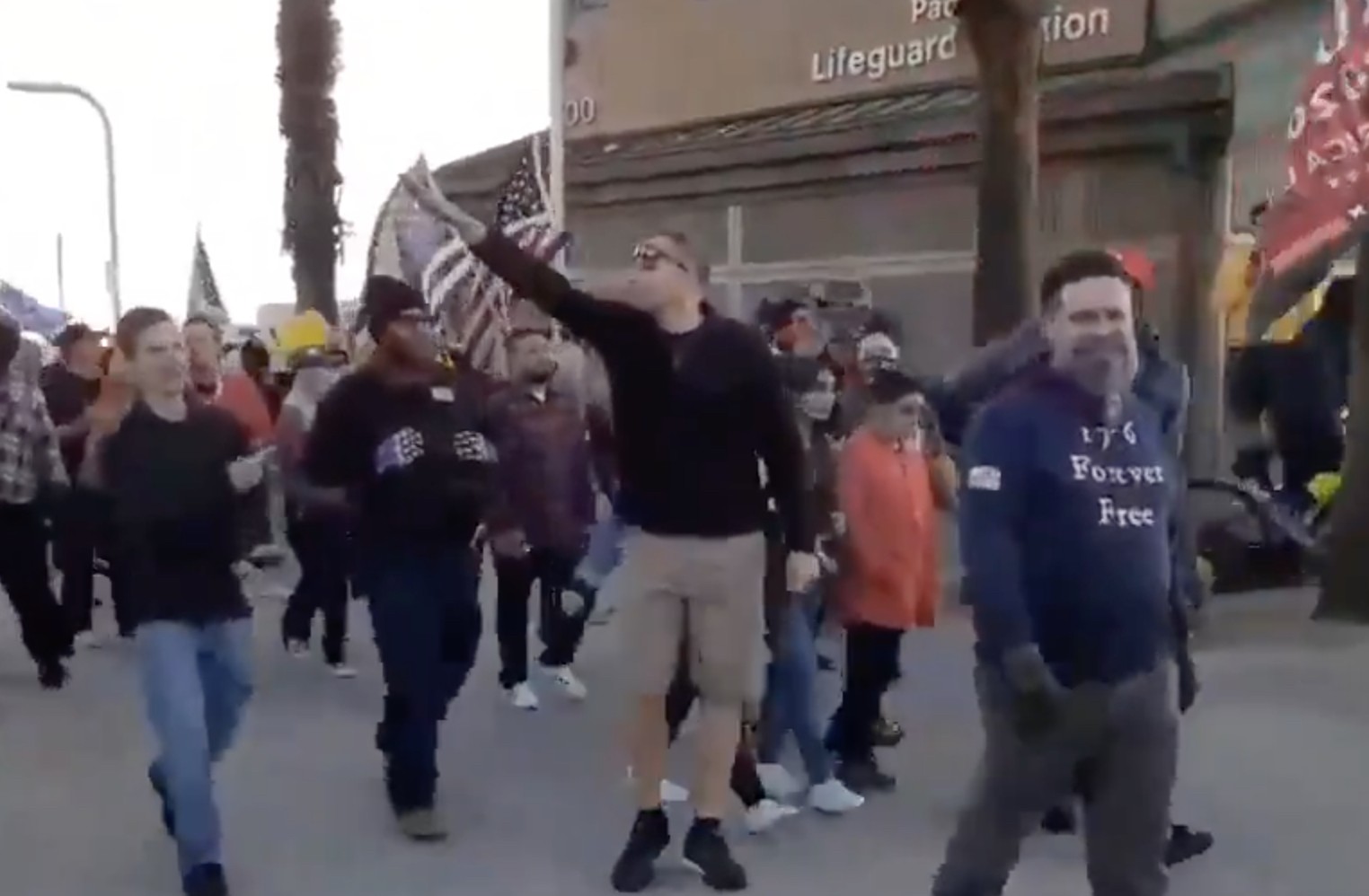 One of the neo-Nazis pulled a long hunting knife and threatened demonstrators with it. Another group of Proud Boys ganged up on a military veteran in a nearby alley and beat him severely.
Since January 9th, San Diego Police have been waging political prosecutions against the anti-fascist and anti-racist protestors who defended the community and themselves, while ignoring the violence perpetrated by the Nazis that day.

J.W. needs your help to mount a righteous defense against this malicious prosecution and excessive bail. We will give regular, transparent updates as the case progresses. If we are able to get the case dismissed, any funds that might be left over will be used will be used for legal support for the other defendants who face charges from this rally.

Thank you so much for your support for J.W. and their family!

Aid for our unhoused neighbors, political prisoners, and marginalized communities in Southern California