On June 21, 2022 the Lambertville Free Public Library celebrates its 140 years of serving the community.
A donation to the library in honor of this historic event will help us build our programming, develop our collection of books and other media, and continue to support Lambertville for years to come.

Thank you in advance for your support!

A brief history of the Lambertville Free Public Library

On June 21, 1882, the Stryker Library opened in a room over Cochran’s Drug Store at Union and Coryell Streets. Prominent businessman Samuel D. Stryker had left $1000 in his will in 1863 to establish a library “for the benefit of the inhabitants” of Lambertville, but only after those inhabitants raised an equal amount. A portrait of Samuel Stryker hangs over the mantel in the library’s main room. 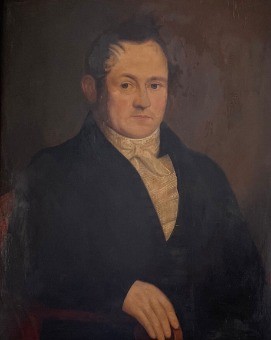 In 1883, the library moved to the ground floor of the Masonic Building at 19 Bridge Street., and in the early 1950’s it re-located to the second floor of City Hall on York Street. The City of Lambertville had taken over support of the library in 1926, which voters had approved in a November 1925 referendum. 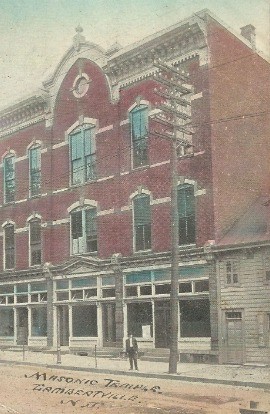 In the early 1950’s the library re-located to the second floor of City Hall on York Street. The City of Lambertville had taken over support of the library in 1926, which voters had approved in a November 1925 referendum. 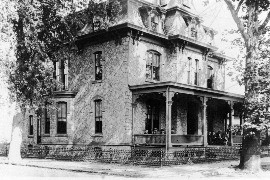 When the City needed the upstairs space at City Hall, it moved the library in late 1988 to the first floor of the Lilly Mansion at 6 Lilly Street. The City had purchased the dilapidated building in 1980, and after a major renovation in 1993, the library expanded to the second floor. 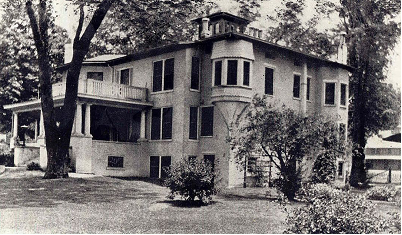 Connecting Our Community Since 1882