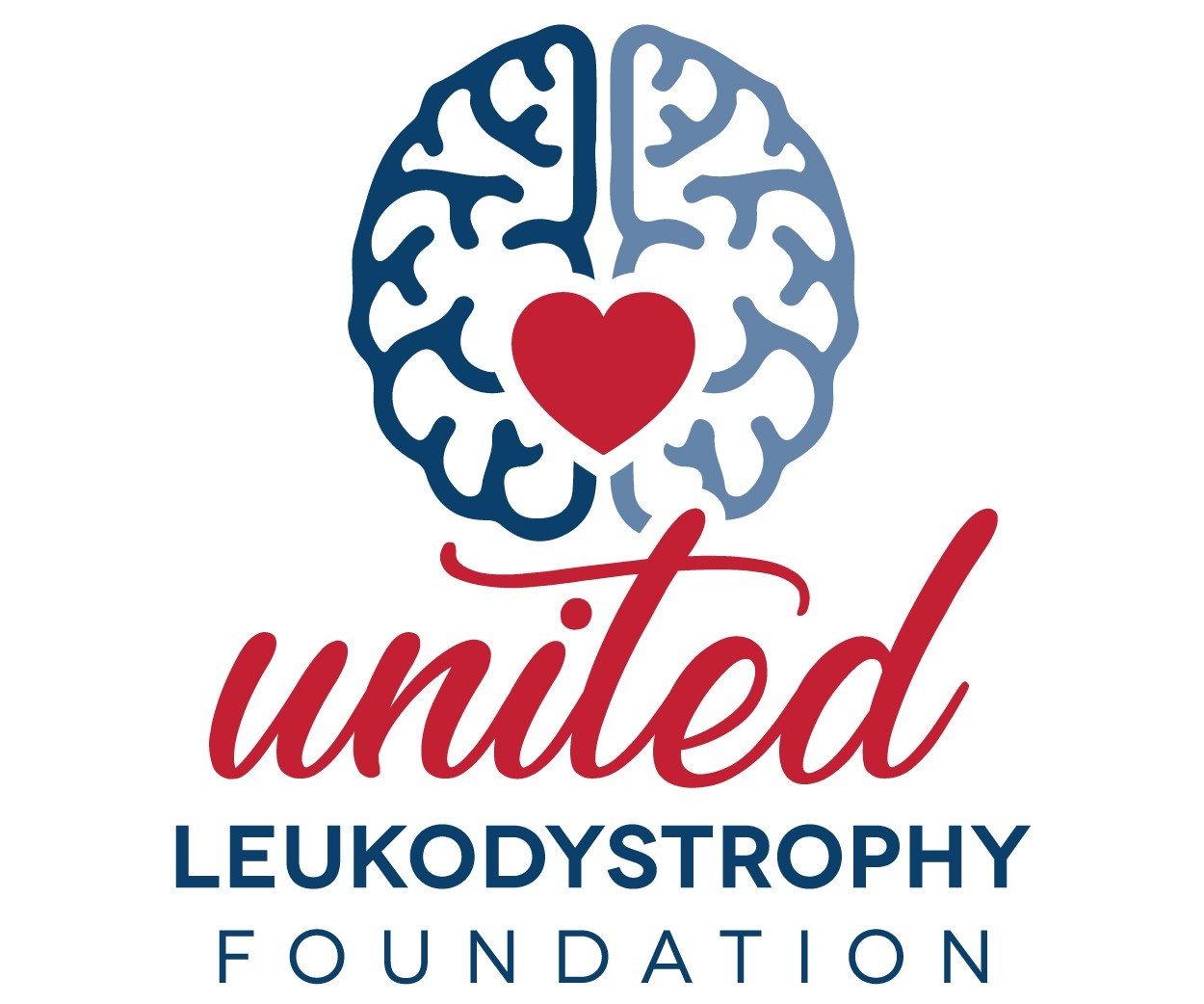 By The United Leukodystrophy Foundation 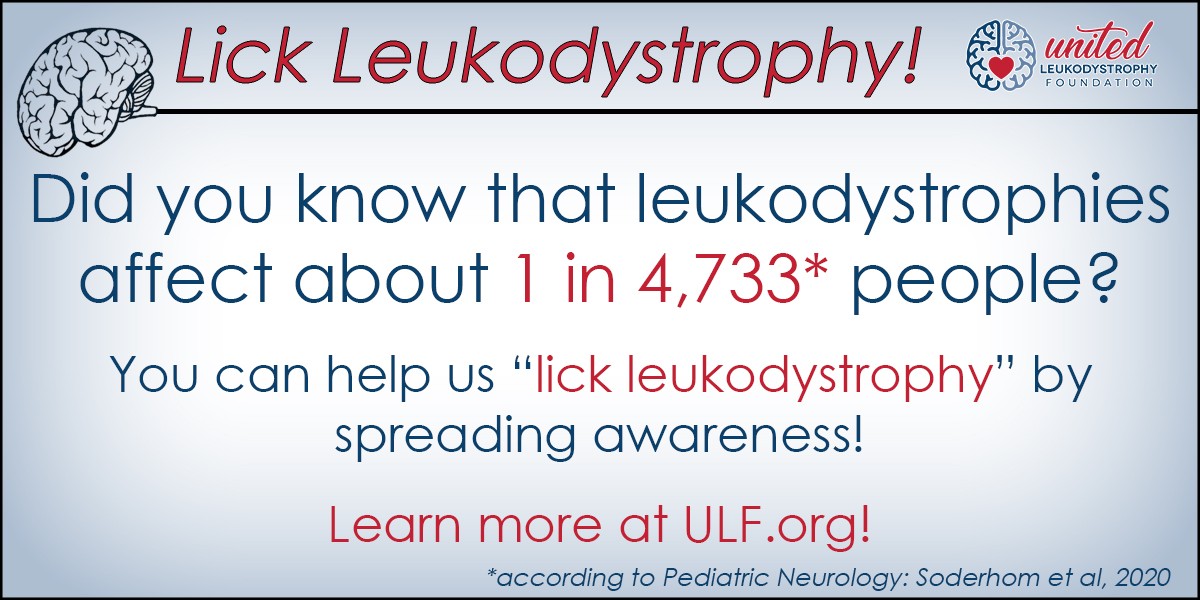 Many that know Phippin, know that he often introduces himself as one of Santa’s elves. He came to that conclusion at the age of 4 and is now 10 years old. Upon meeting people he usually lets them know he can put in a good word for them “with the big man”. He likes sushi, acting/directing plays, making up songs on the piano, karaoke, but most of all, people. He LOVES people. So much that we often get texts from folks we’ve just met saying “Phippin invited us over for dinner tonight. Is that really happening?”

This little elf has been through a lot. He had strange health issues from birth that doctors couldn’t figure out until at the age of 3 he had a mini stroke out of the blue. Over the course of 2 weeks he was then diagnosed with a syndrome called Moyamoya (which causes constricting of vessels leading to the brain) and then had a brain surgery to decrease risk of stroke. Over the next several years he was diagnosed with Chilblains, Hashimotos hypothyroidism and started stumbling a lot for reasons we weren’t aware of at the time. In 2018 we noticed he couldn’t wiggle his toes anymore. Dec 2018 he landed himself in Seattle children’s hospital with a significant enough mini stroke to stay a few nights. Upon examining him and discovering spasticity in his legs, his neurologist then realized something was at the root of all these diagnoses. He started having blood drawn to get to the bottom of it. Finally almost a year later, it was discovered that he had a form of Leukodystrophy called Aicardi-Goutieres Syndrome due to a genetic mutation. He got this diagnosis a week before being cast as Tiny Tim in a city production of A Christmas Carol. He nailed it and stole the hearts of the crowd but few in the audience knew how much he had in common with the character he played.

He has surgery this week to lengthen and rearrange tendons in his feet so that AFOs (leg braces) which have previously caused pain and blisters, will be more comfortable. We hope to raise awareness and funds for research into Leukodystrophies so that our little elf/Tiny Tim—and others with similar struggles— can have access to therapies and treatments that would improve the quality of life for those with a Leukodystrophy. 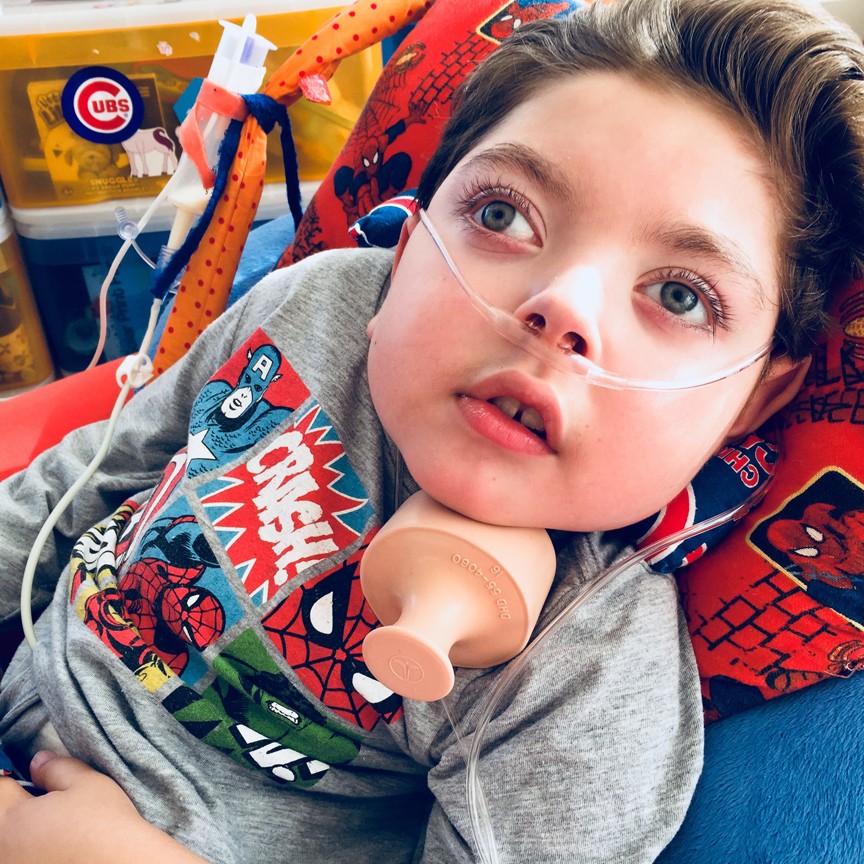 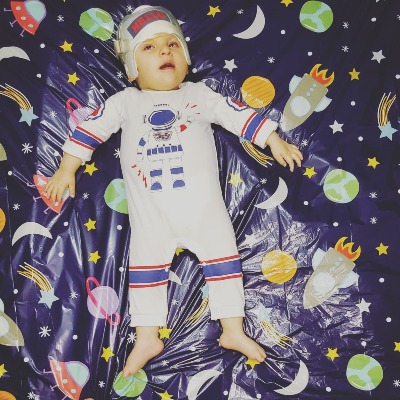 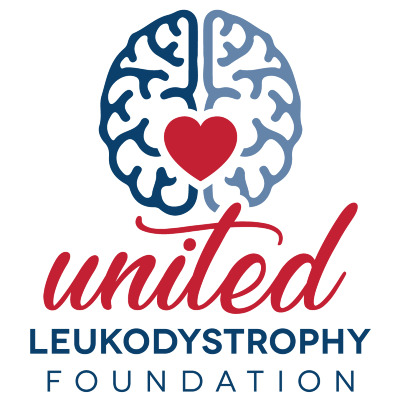 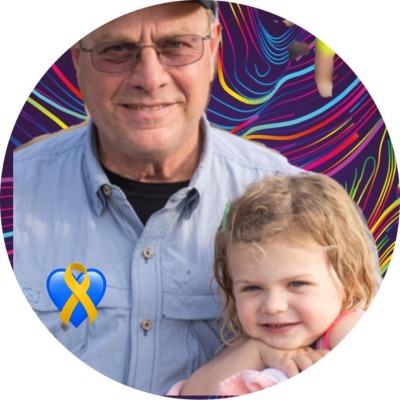 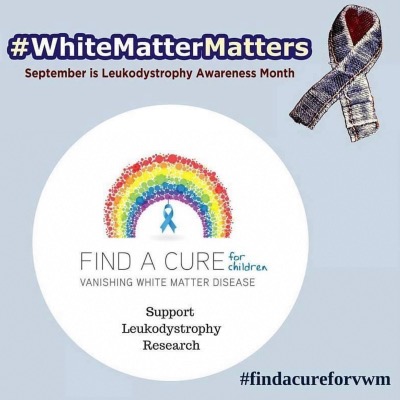 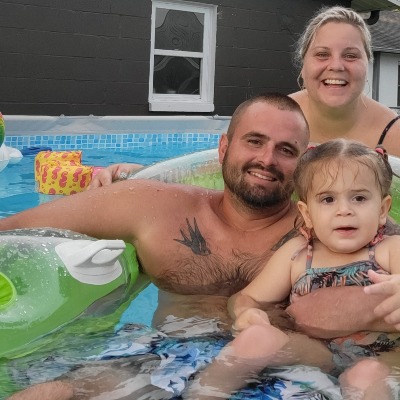 September is leukodystrophy awareness month - and we want YOU to help us Lick Leukodystrophy! Start a team and tell your story to raise funds that will go towards our mission of hope for improved treatments and a cure.

Any amount raised will go further than you think, but we do encourage you to set a goal! The team that raises the most funds, and the team that has the most donors will get a special prize from the ULF!

Remember, you are not alone and the ULF community is not giving up. Together, we can Lick Leukodystrophy!