By The Linnea Foundation 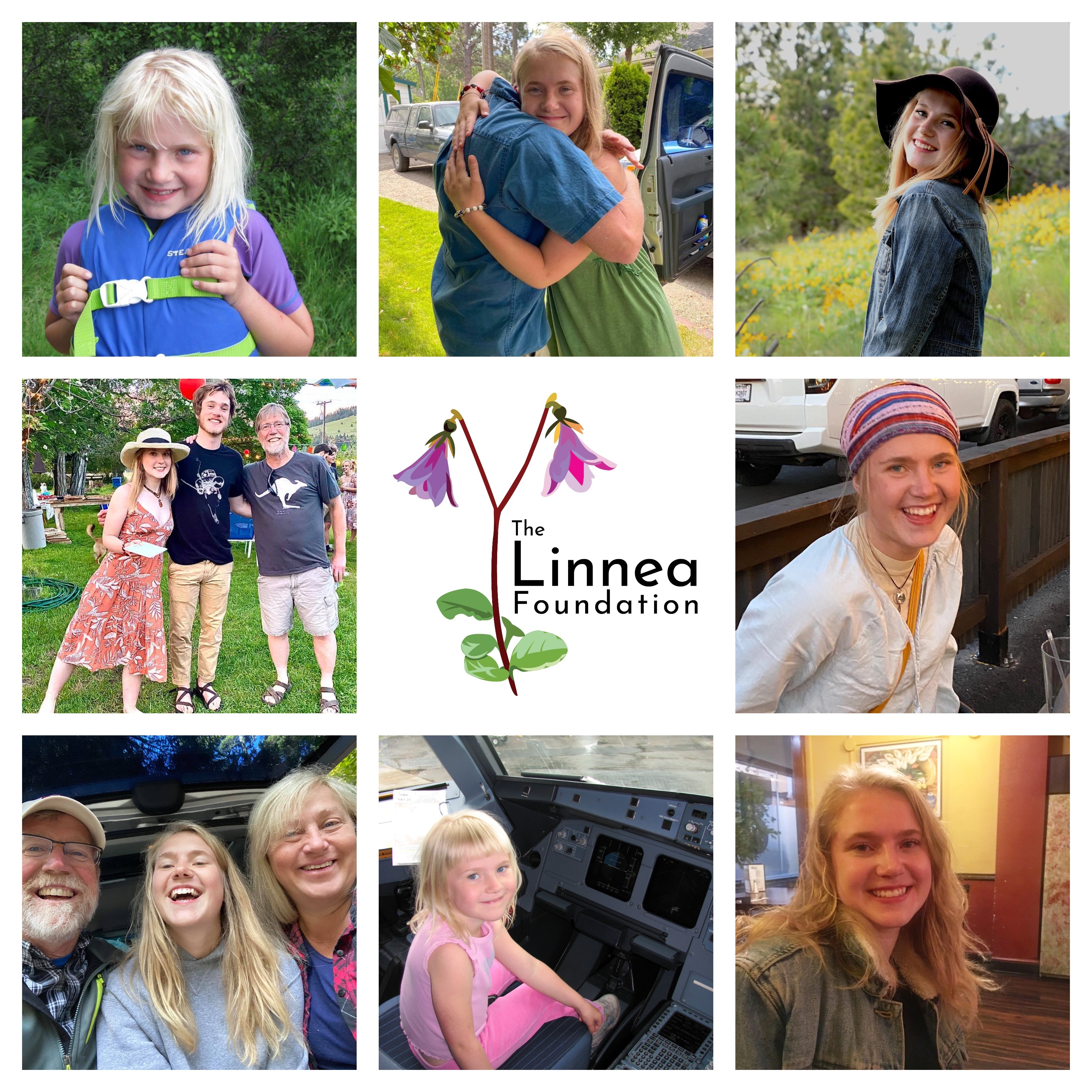 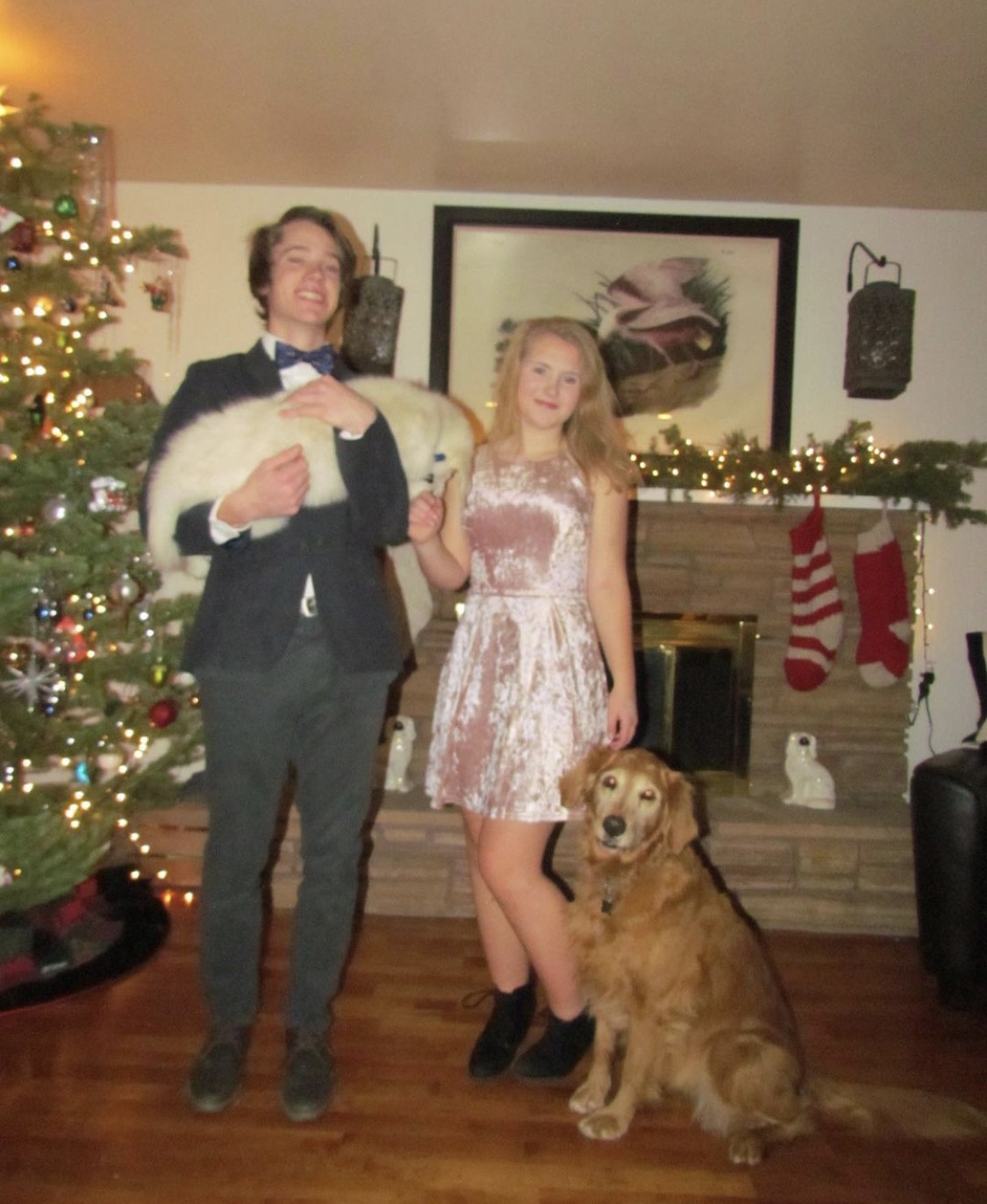 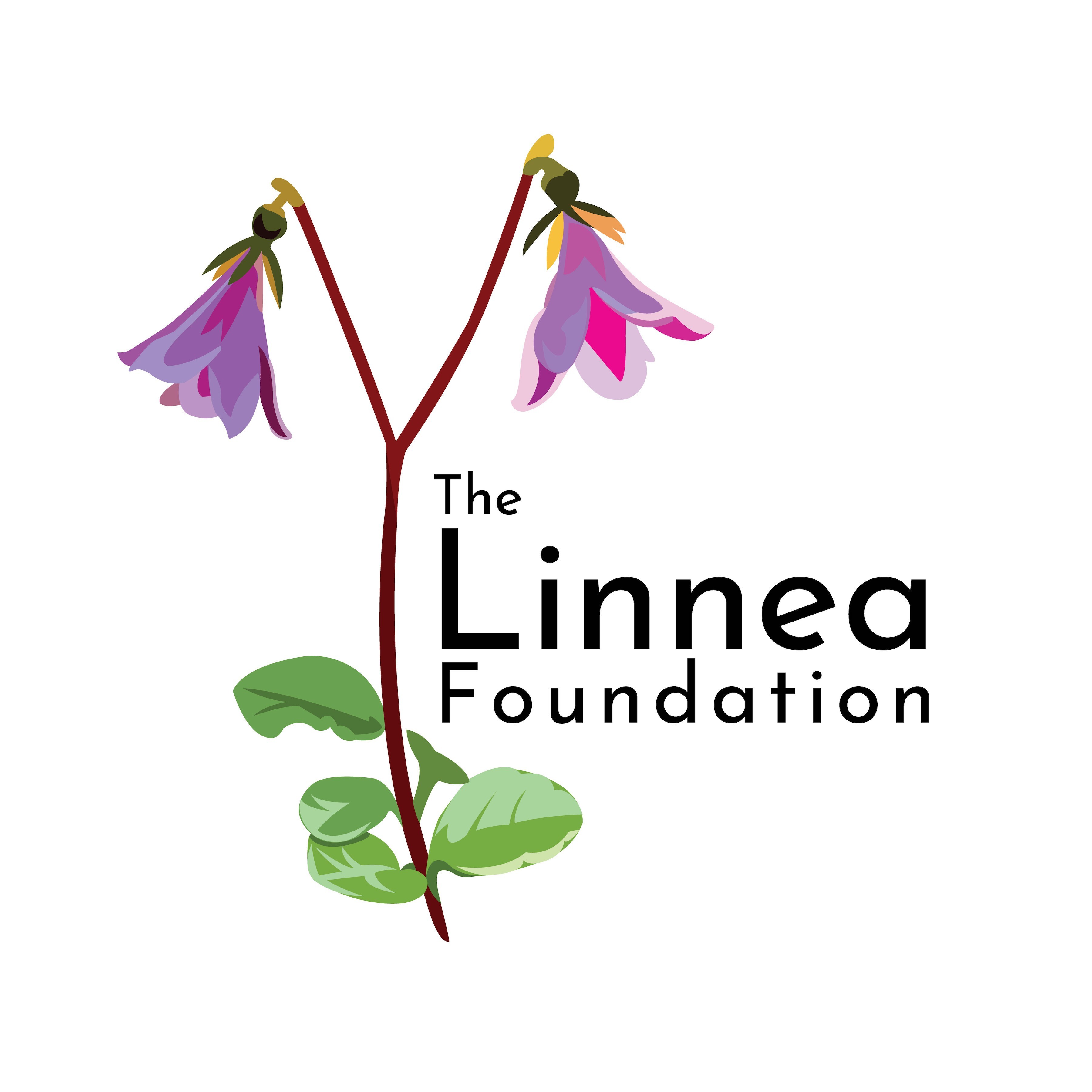 Linnea was taken from this world too soon when she died during a SCUBA diving class in Lake McDonald, Glacier National Park on November 1st, 2020. After Linnea's death, donations via check began to fly in from everywhere around the world - family, friends, strangers. The purpose of The Linnea Foundation is to use these donations to honor the life of Linnea through charitable activities that include but are not limited to: support social and environmental causes, particularly those causes that support at-risk youth and/or vulnerable or marginalized people, promote equality and justice, and/or help protect and secure clean water and the long term sustainability of natural resources.

We thank everyone who has donated to the Linnea Mills Memorial Fund thus far. Creating a Givebutter Campaign will allow for donations to be completed online. 100% of all money donated to The Linnea Foundation is donated to causes and programs Linnea supported based on her interests, the advice of her friends, foundation board members, and family.

Where we've donated so far:

Boys and Girls Club of Missoula

One People One Reef

Our Linnea Rose Mills was born January 12, 2002, in Missoula, Montana. She was named after flowers, Linnaea borealis, the twinflower that grows in the forest, and the Rose, which is also a family name. Linnea was a miracle child. She survived a difficult birth, then a respiratory virus at three weeks old that included a week-long stay in the ICU. Against all odds, she grew to be strong. Linnea’s legacy is one of compassion and understanding. Her ability to empathize with strangers, friends, and family is one of many qualities she will always be remembered for. She had a great sense of humor, generously laughing even at her Dad’s bad puns. Her brother Nick called them each other’s laugh tracks as jokes were traded back and forth over the years. Her mother loved the quick wit that brought a smile to everyone around her.

At age 8, when the family lived in Bhutan, Asia for six months, she and Nick attended a village school where Linnea was given the name Wangmo, meaning strong woman. During her middle school years, our family lived in North Carolina. There she soaked in the adoring love of her Grandma Klimek and her Grandad and Grammy Mills, her many uncles, aunts, and cousins, and a new set of friends. There she fell in love with the ocean and became a certified SCUBA diver at the age of 15. She enjoyed ocean diving on shipwrecks and seeing dolphins, sharks, and jellyfish. She was one of very few who never got seasick on troubled waters during ocean voyages.

The family returned to Montana for her high school years. At age 16 she participated in a high school exchange program to Australia’s northeast coast and fulfilled her dream of SCUBA diving at the Great Barrier Reef. After graduating from Hellgate/Willard High School in Missoula, she worked hard to save to buy a camping rig and took off on a solo adventure across the west. She and her companion, “Judge," her dog, drove over 7,000 miles where she hiked in the rainforests of western Washington, went whale watching in Oregon, swam in the ocean in California, crossed Death Valley in the heat of summer, visited the magical rock formations of Sedona, and spent time with wonderful native people on the Navajo Reservation. She consistently encountered the kindness of strangers and friends along the way, and this continued to shape her into the strong, committed, and caring young lady that she was becoming.

Returning from her trip last month, Linnea wrote in her journals about her dreams and hopes for the future, and the promise of her life ahead of her. With politics on everyone’s mind, she had an uncanny ability to listen to different perspectives and she really heard the perspectives of others. And she once again was drawn to the allure of diving, thinking of how this might be applied to make the world a better place for people and the planet.

And so, like the flowers of her names, Linnea Rose Mills blossomed in her 18 years on this earth.