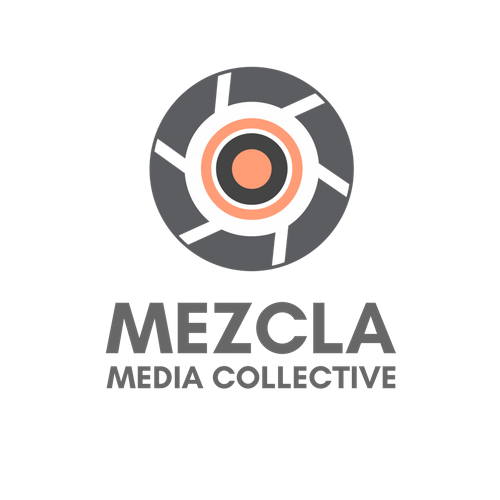 Attend our annual celebration of Mezcla members' achievements! Featuring clips from films completed in 2020 by womxn of color in Chicago 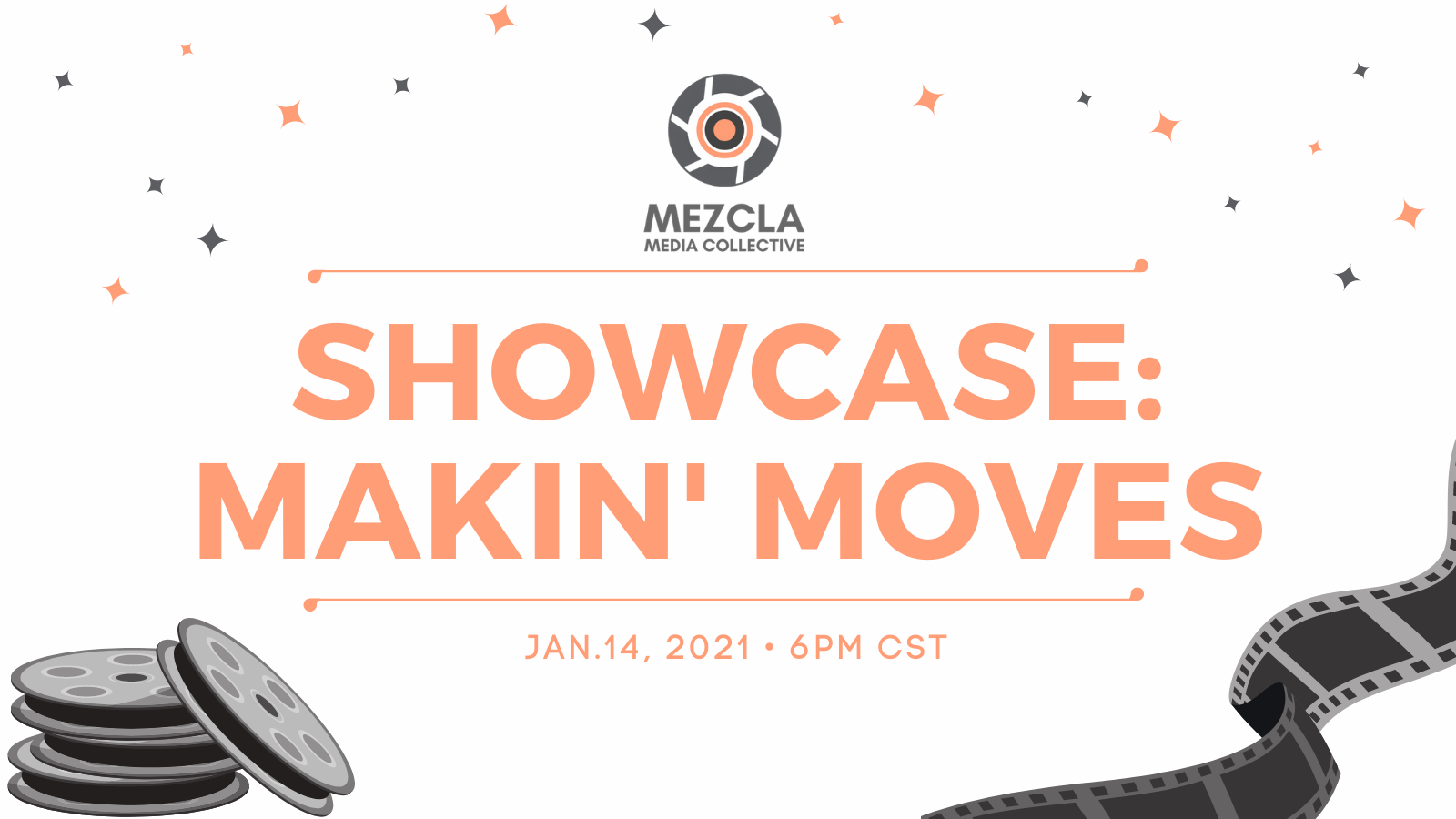 The link to our virtual showcase will be sent out after purchasing tickets.

Celebrate with us in the new year with our virtual showcase of the 2020 achievements of women + non-binary filmmakers of color in Chicago! 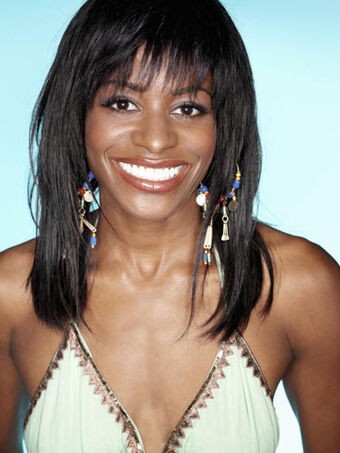 Widely recognized for her work on the Emmy-winning, late night sketch comedy series MADtv, Daniele grew up doing theater in Minneapolis. She earned her SAG card shooting a commercial at Paisley Park. Years later she would be called on stage to dance with Prince during two concert tours, bringing the Minneapolis connection full circle. After graduating from Northwestern University she moved to Los Angeles where she continued acting study at Howard Fine Studios and EDGE Performing Arts Center. She went on to star in three broadcast network television series while improvising as a member of The Groundlings Theatre. Other notable roles include Super President Kickbutt on Kids’ Choice Award winner “The Thundermans” (NICK), “Battle Kitty” (Netflix), “The Great North” (FOX), “Mad About You” (Spectrum), “A Black Lady Sketch Show” (HBO), Key & Peele” (Comedy Central), “2 Broke Girl$” (CBS), “BoJack Horseman” (Netflix) “American Dad” (FOX) and “Family Guy.”She lives in California and does improv with The Black Version Show in Los Angeles, San Francisco, Portland, Toronto and at the Kennedy Center in Washington, DC.

WHY: As we continue to grow as a nonprofit organization, we are seeking to raise $5000 that will go towards 2021 programming, as well as hiring part-time leaders to fully support the efforts of Mezcla becoming a sustainable hub for our community for decades to come. Please consider supporting our vital work to elevate Chicago femme filmmakers of color! All contributions are 100% tax deductible. 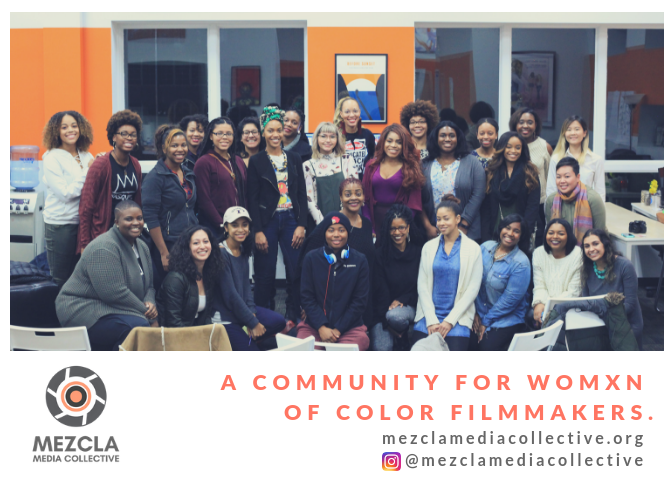 Mezcla Media Collective exists to ensure that women and non-binary filmmakers of color realize their full potential as storytellers and agents of change. By creating a founding hub in Chicago, we provide femme-identifying filmmakers of color with resources to enhance their craft. This includes creating access to a network, workshops, and a local community without having to depend on established industry hubs.

Mezcla also seeks to level the playing field, ensuring that members not only participate in their city’s bustling media production scene, but are at the forefront of amplifying marginalized voices through their work. 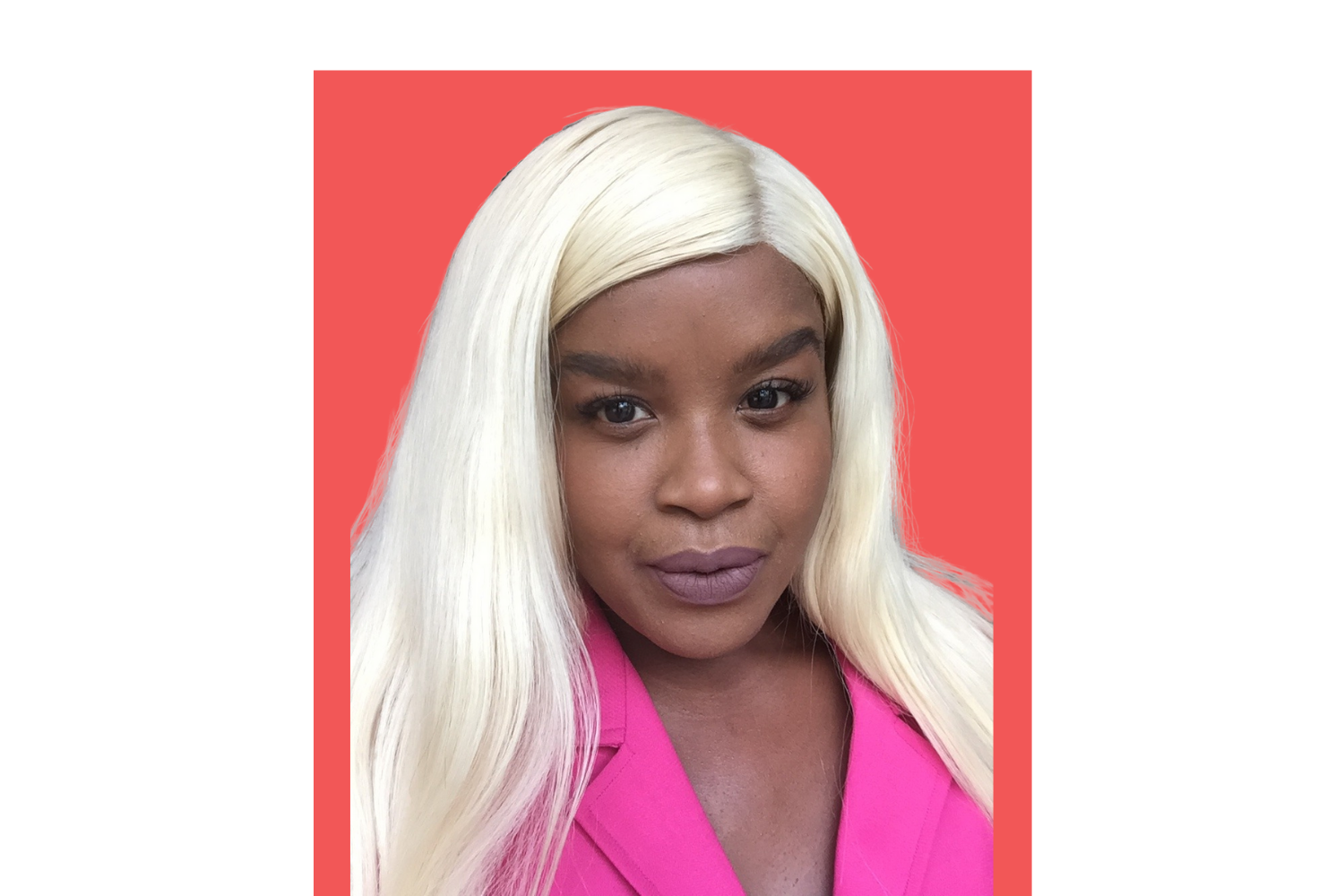