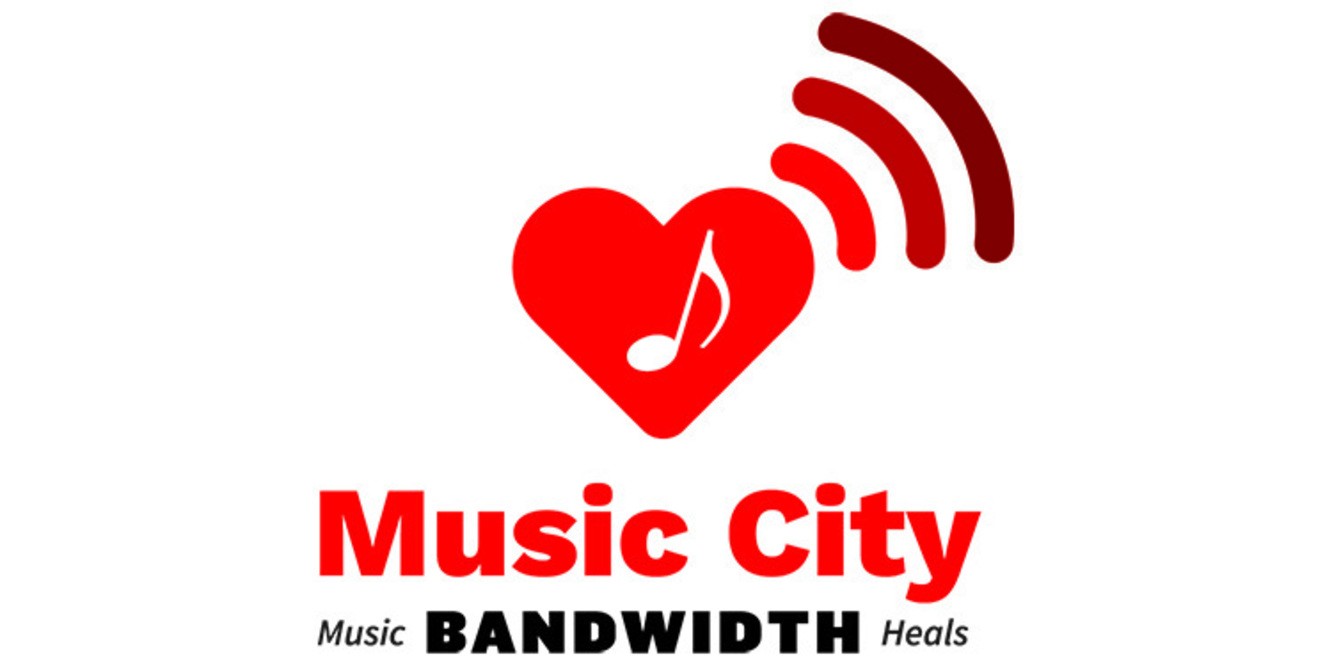 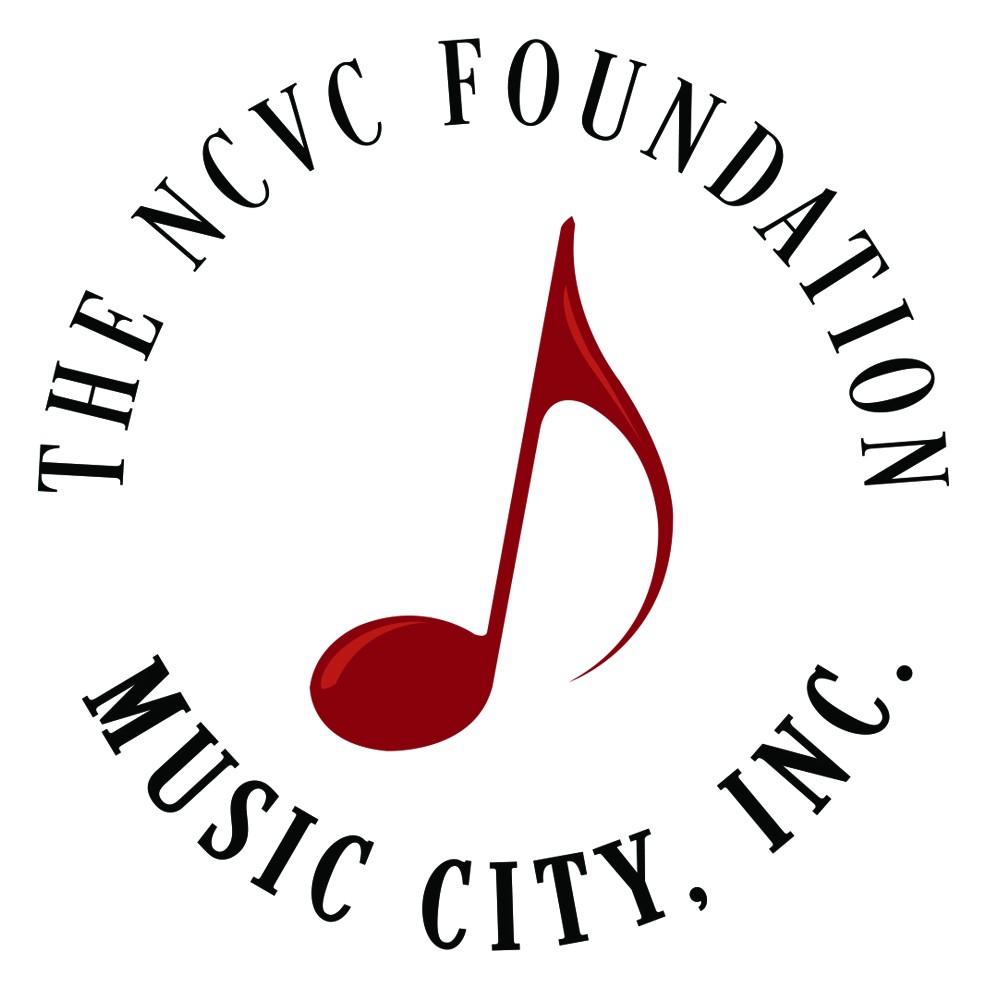 THANK YOU FOR YOUR GENEROUS SUPPORT OF NASHVILLE'S LIVE MUSIC VENUES! You help us keep the music playing.

The Nashville Convention & Visitors Corp, in partnership with Nashville’s Music Venue Alliance, launched Music City Bandwidth to help independent music venues and Nashville-based musicians survive the pandemic’s economic damage and also provide marketing for the city for when it is safe for tourism to return.

Music City Bandwidth hosted 30 concerts in September and October at 15 independent Nashville music venues, providing gigs for approximately 120 Nashville-based musicians of diverse genres. The concerts were streamed on musiccitybandwidth.com to the world.

These venues received generous donations during the concert series, but Nashville independent music venues still need our help, so we're keeping donations open through the end of 2020. If you have the means, please consider donating. Everything helps to #KeeptheMusicPlaying.
We thank you!