Support The Ride: A Woman's Rebellion

By The Ride: A Woman's Rebellion

Support The Ride: A Woman's Rebellion

Please help us save women and children 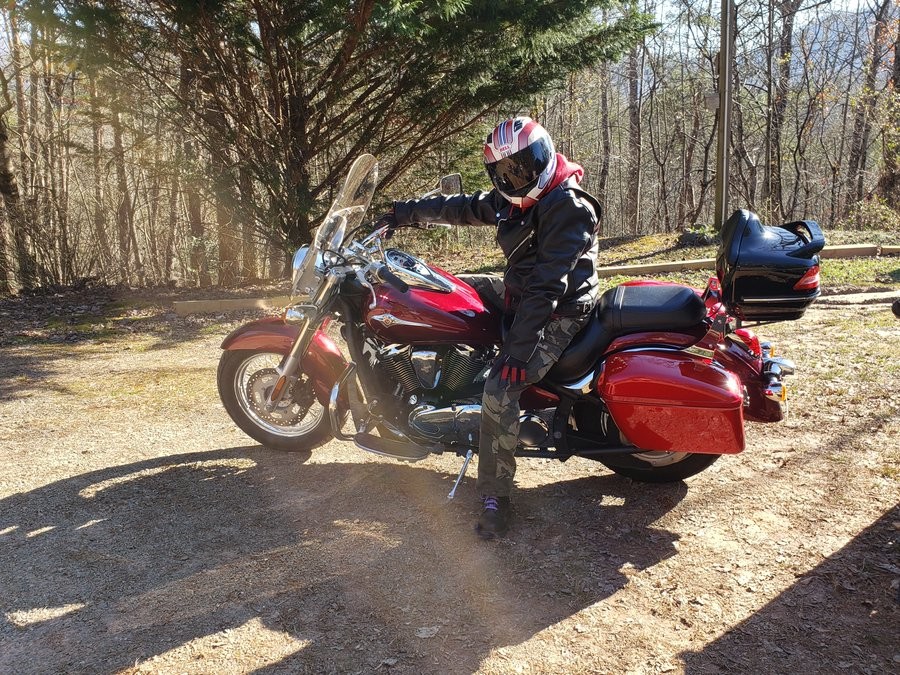 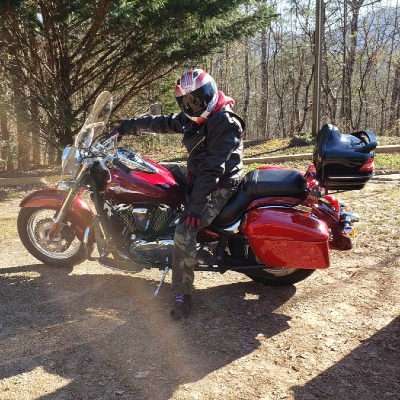 The Ride: A Woman's Rebellion

The Ride is an act of love for Women and Children. There is a massive medical malpractice scandal in America that people are unaware of. We are shining a light on the Big Pharma control of our government. Children are told in our schools that they can be born in the wrong body, then put on end of life cancer drugs(Lupron) and wrong sex hormones.  They are sterilizing a whole generation of children. Girls as young as 13 years old are having healthy breasts amputated in massive double mastectomies. We must save our children.

This same organization has successfully moved in stealth to capture our government concerning women's rights. Women's sex-based rights were effectively removed the first day President Biden took office. Now, men are in women's prisons, raping women prisoners. This is a heinous human rights violation.  Men are in women's and girls locker rooms, showers, bathrooms, rape shelters and domestic violence shelters. Men and boys are causing women and girls to be excluded in sports, by replacing them. Women's and girl's sports is now unisex. There are NO women's sports anymore.

Within the LGBTQ community lesbians and gay men are being coercively raped. The LGBTQ is using conversion therapy on LGs. We are told the only Moral sexuality is Pansexual. Even being heterosexual is now Immoral. Men are forcing themselves on lesbians,  within our own communities. That is rape.

The Ride is a peaceful protest to bring awareness to the Orwellian tactics that are being used to indoctrinate us all. We will travel from coast to coast, holding rallies, picketing and having poster campaigns in major cities across America(On Kawasaki Vulcan 900s).

We need your help to reach as many people as possible.  Every little bit adds up. When you contribute you can have the sure knowledge that you are helping save lives, the lives of our children. You are helping us to fight for our daughters and granddaughters to have scholarship opportunities.  You will be helping to save the LGB people from an organization  that has captured the movement from within, for the purpose of using us to remove our own rights to be homosexuals. 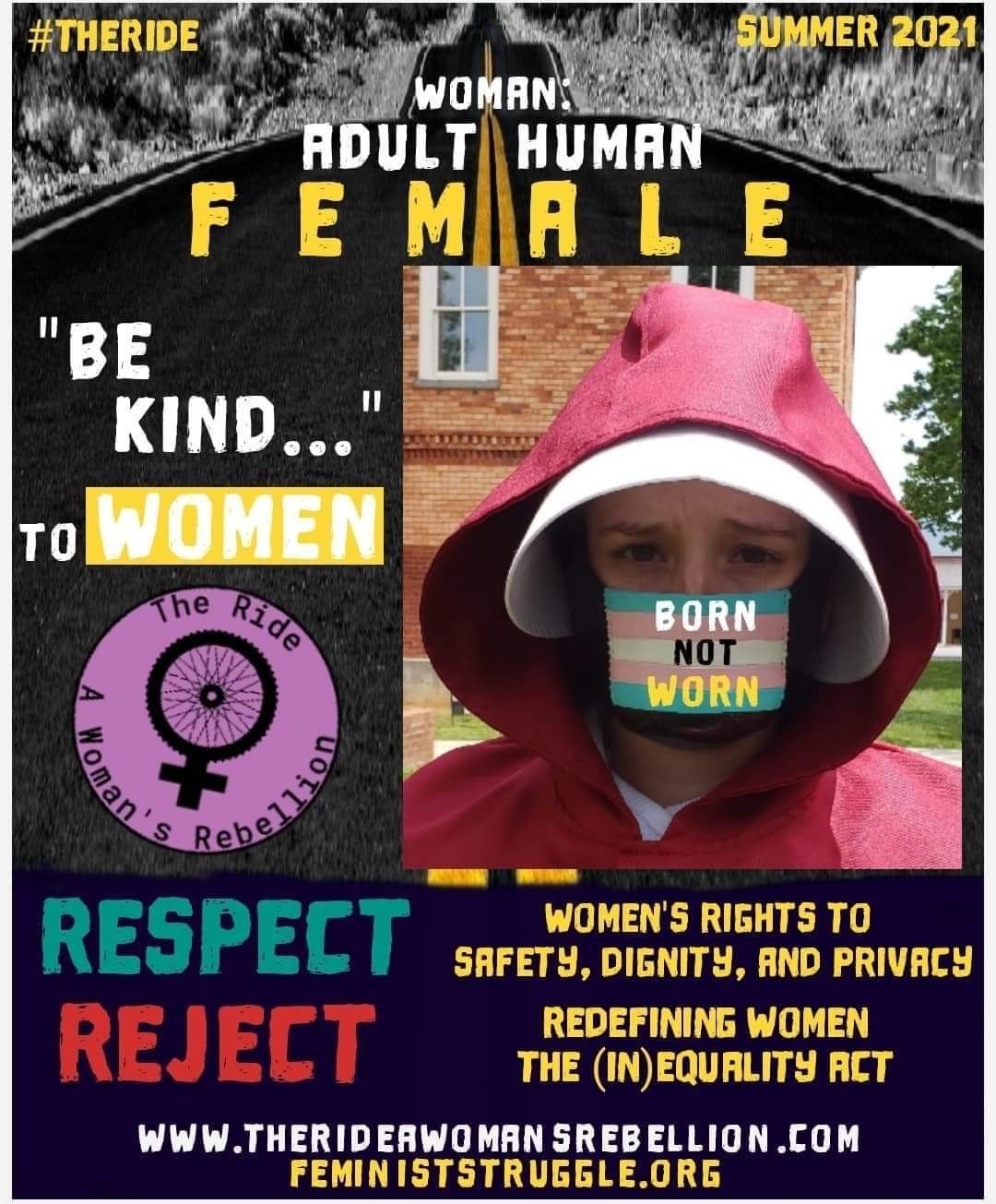 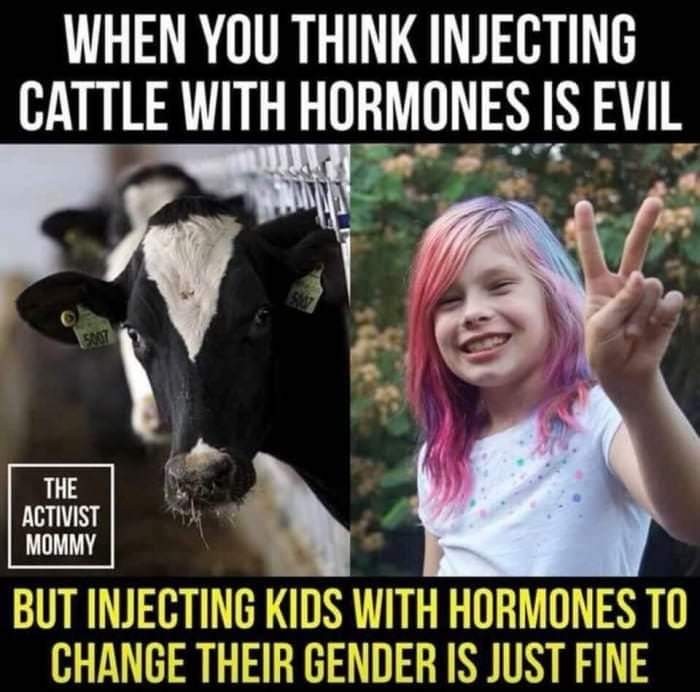 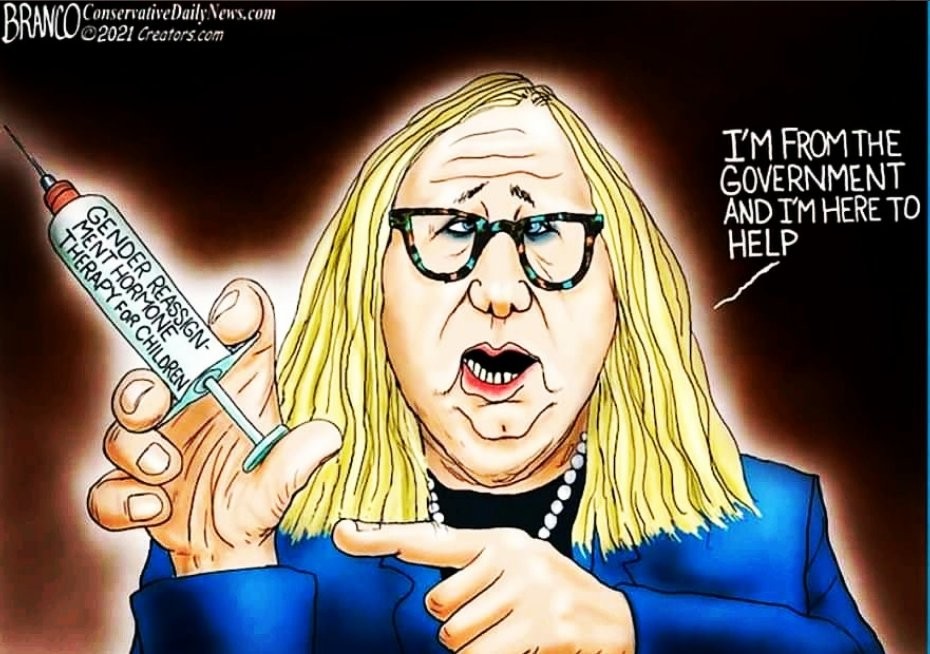 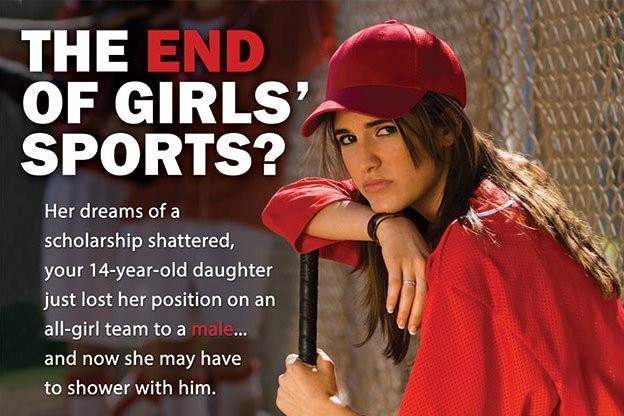 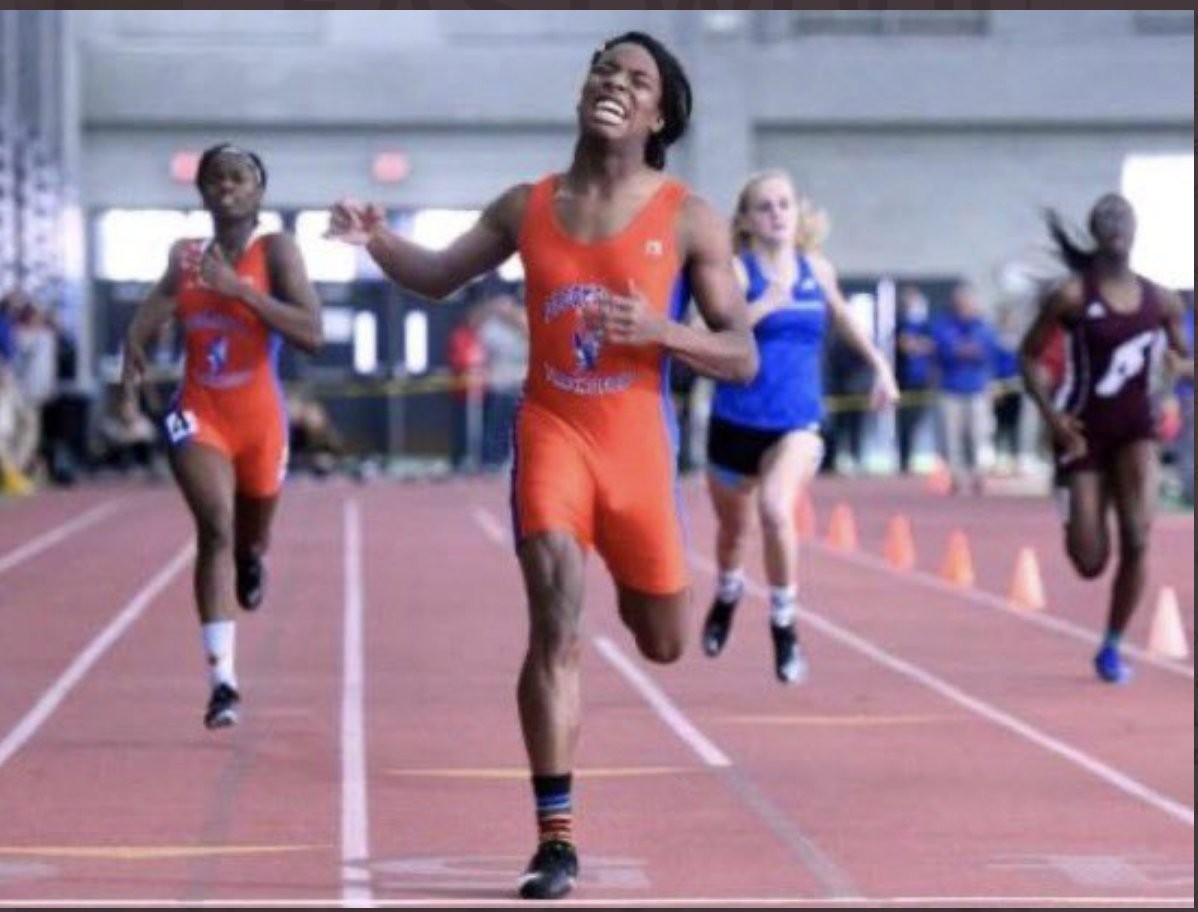 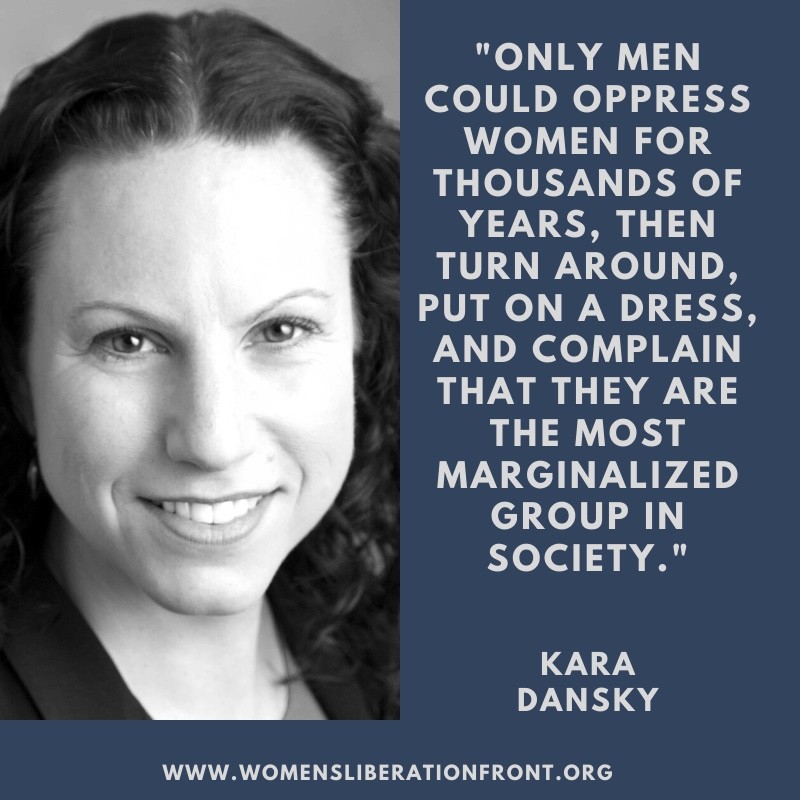