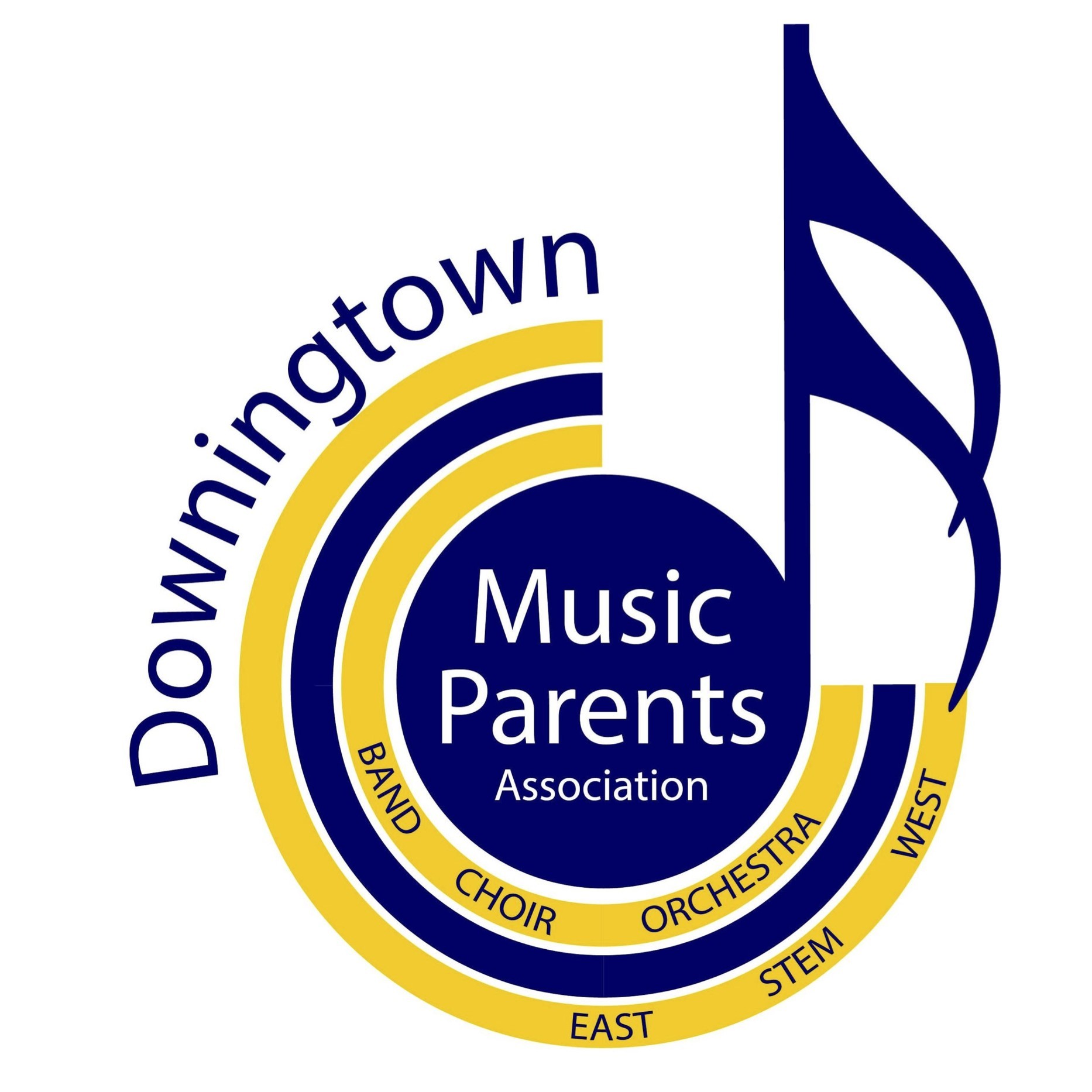 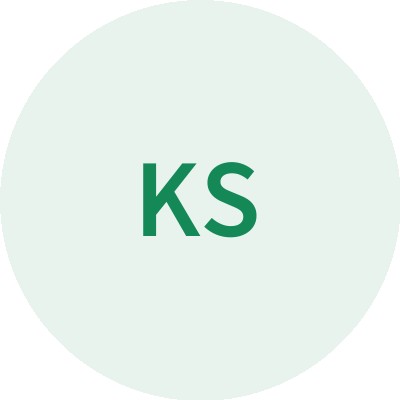 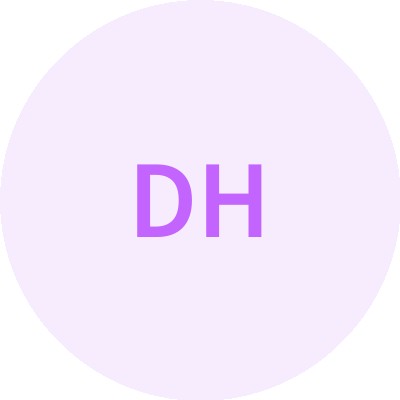 In the Fall of 2019, our very own Downingtown Blue and Gold Marching Band - comprised of students from the Downingtown East and West band programs – learned that they had been selected to march in the prestigious 132nd Rose Parade® presented by Honda on New Year’s Day of 2021. This honor was extended to only 12 high school bands from the thousands of applications the Tournament of Roses Committee received. Our student musicians would be in excellent company as they would represent not only the state of Pennsylvania but the entire northeast region of the United States in this time-honored tradition. And then Covid-19 reared its ugly head. The 2021 Parade was cancelled.

After a year long hiatus, the band is now gearing up once again, to march in the now 133rd Rose Parade® presented by Honda on New Year’s Day of 2022. Their appearance in the 2022 parade will mark the third time that Downingtown has been represented in Pasadena; the band also marched in the 2001 and 2011 parades. The 300+ member combined band was selected based on videos of both East and West’s field shows, previous notable parade appearances, and the impressive resume of our district’s music program. Only the highest caliber bands are invited back to the Rose Parade® for a repeat performance, so we are very proud of our students!