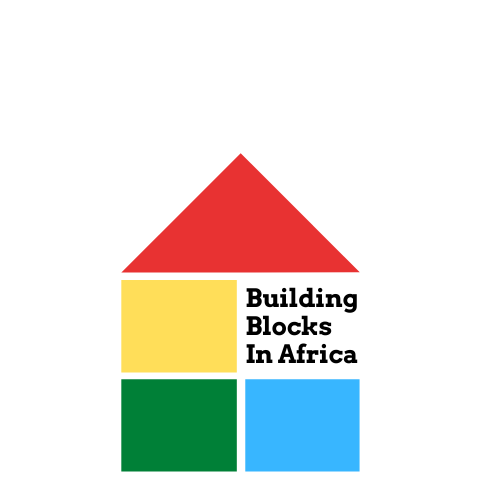 By Building Blocks In Africa

The orphanage is underway! Just a bit more to do so we can give the kids a home!

Organized by Building Blocks In Africa

Giving Thanks and Lighting the World

For thirty-two years, Mama Yaa took in the orphans from her village in Ghana. She cared for them as if they were her own children. Those closest to her, described her as a kind and generous woman. Mama Yaa’s heart overflowed with compassion and her home was always open to those in need.

In late 2019, Mama Yaa was diagnosed with cancer and she died from complications soon after. At the time of her passing, she had 26 orphans in her care. Her death brought great sadness to the village and these children. With Mama Yaa’s death there was uncertainty as to what would happen to the orphans.

Thankfully, Janet is just as kind and selfless as her mother, Mama Yaa. Without hesitation, Janet volunteered to take over the care of the orphans. Janet is the wife of Papa, our local director in Ghana. This amazing couple have two daughters of their own and decided to increase the size of their family by 26 overnight.

The task of securing stable housing for Janet, Papa and the children was proving difficult.  In May, the family was given a few days notice to vacate their home and move their family of 30.

Due to the pandemic, schools in Ghana have been closed since March. The Building Blocks Board encouraged Janet, Papa, and the children to move into Porter’s International School and use it as temporary housing until a more permanent solution could be found. Many of the younger orphans have been students at the school since it opened.

With the hope of schools reopening in September, the need for a long term housing solution became a priority. In order to give the children stability and safety while they gain an education, the board decided to build a children’s home on the school campus.

Mama Yaa blessed countless children throughout her life. Our greatest hope for this home is to carry on her legacy.