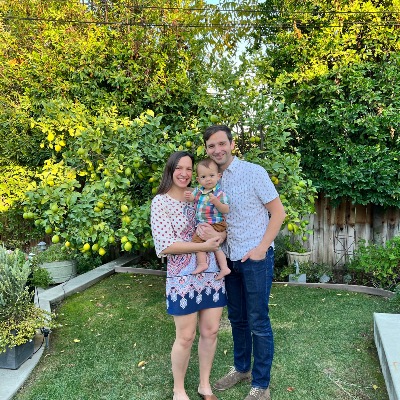 Hello! I am running the 2022 LA marathon in memory of my coach and friend, Eric LeClair. In 2005, after not making my high school volleyball team, I somehow found myself on the cross country team. People who knew me then were very surprised by this; I did not seem like a girl who liked to run. I was overweight and out of shape, but I figured it was a good opportunity to get ready for the basketball season in Winter.  After day one of practice, I was defeated and extremely sore, and told myself this was not for me.  At some point in those first few days, I met Eric, the assistant coach at the time. He ran with me at the back of the pack and told me to "just keep going, not matter how fast or slow you are running. You can do anything you put your mind to."  I remember thinking, "this guy is crazy, I'm not built for this." But his smile, dedication, and genuine desire to see me succeed kept me going. Little by little I hit milestone after milestone and that first year, I won Most Improved athlete! Eric made running fun and helped me find the confidence that I was really lacking at the time. Senior year after the cross country season ended,  I started training with him at his CrossFit gym and he continued to teach me how to set new goals and meet and exceed them. Throughout those years we formed a special bond and friendship. He cared so much about the athletes he trained and he always wanted to see you be your best self. Eric helped me find my love for fitness!  We lost touch over the last few years, besides the occasional like and comment on Instagram and Facebook, but he will forever have a special place in my heart.

After running the 2015 marathon, I told myself that I would NEVER run a marathon again. The training was grueling and the race itself was so intense and overwhelming. A few years ago, I found out that you could run in order to fundraise for a cause, and I changed my initial swearing off of marathons to ONLY running it again if I found the right cause . I am running this 2022 LA marathon in Eric’s memory and to raise funds for the Justin Turner Foundation. JTF works with The Dream Center, UCLA Operation Mend, and other organizations  to provide mental health resources and support services for veterans. Eric was an Army veteran, something that shaped who he was. I will never understand what kind of impact being in the Army has on a person’s mental health, but I know that resources need to be more readily available and less stigmatized for those who serve our country. Eric passed away in early December, and although I will never know what he was dealing with, I want to raise awareness and availability for others who may be suffering. Please consider supporting the mission of the Justin Turner Foundation with a donation.

This one’s for you coach! I know you’ll be cheering me on for every step of this 26.2 mile run. 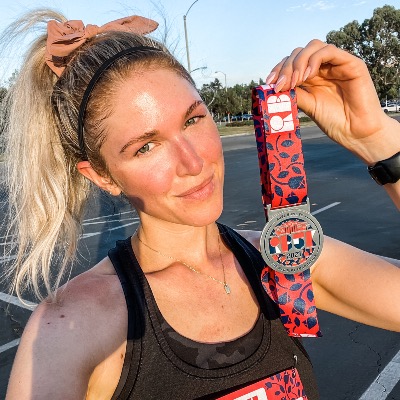 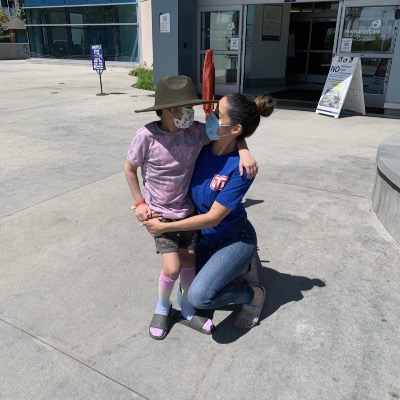 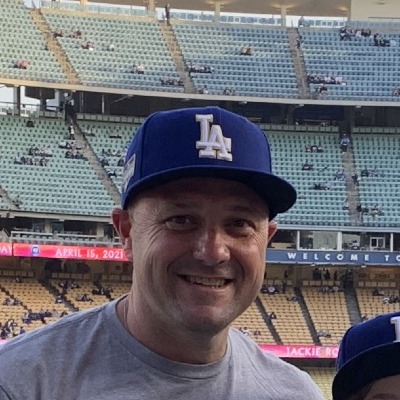 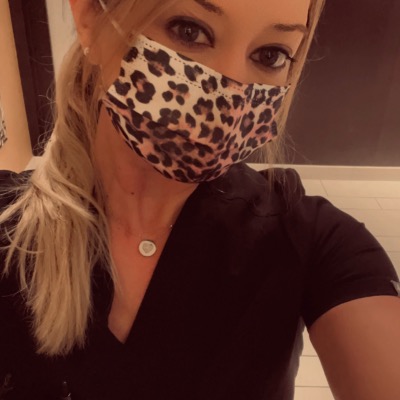 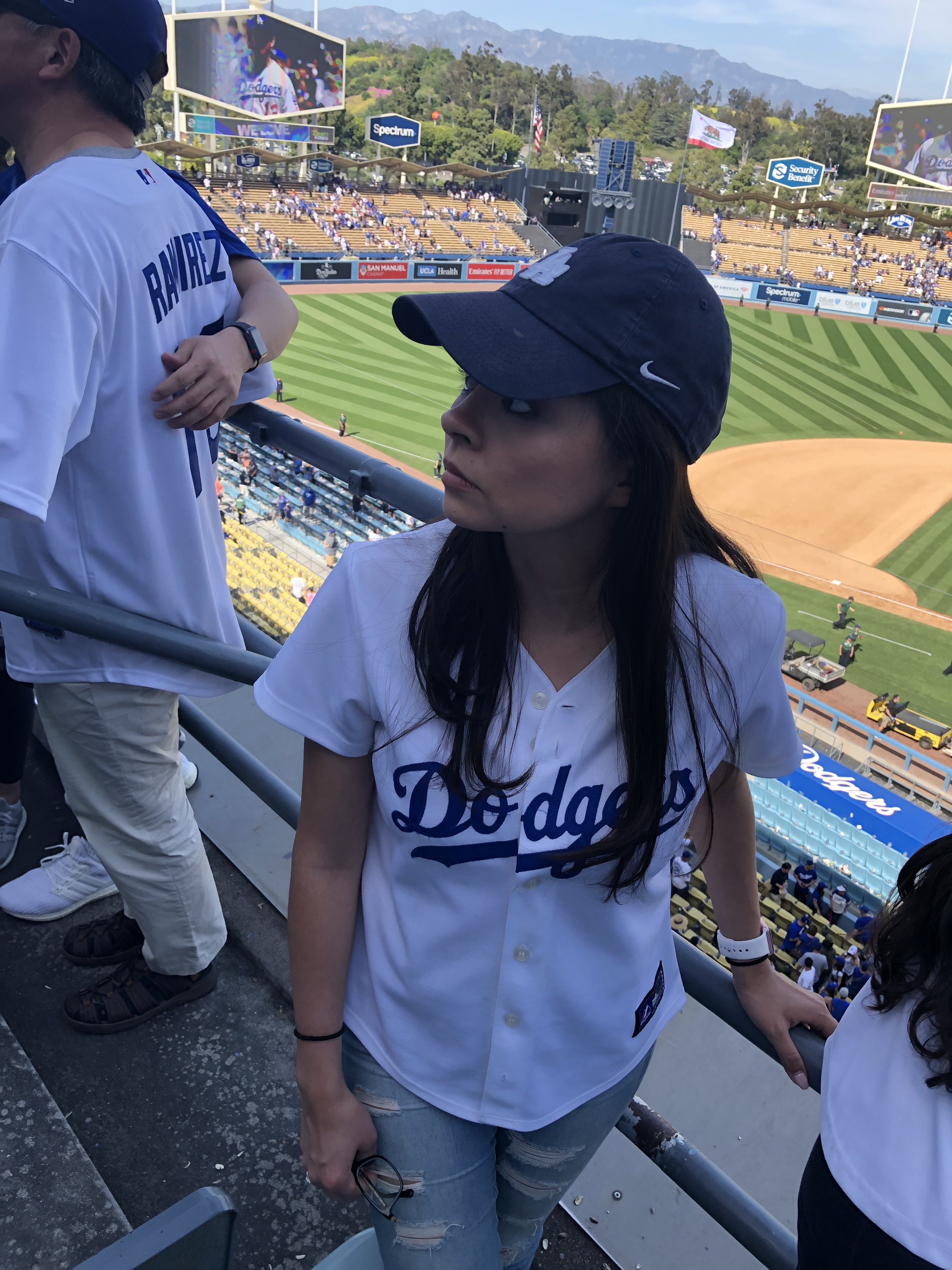 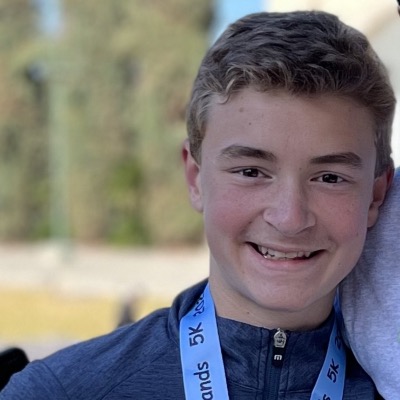 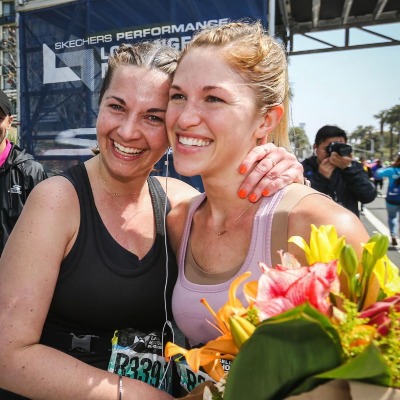 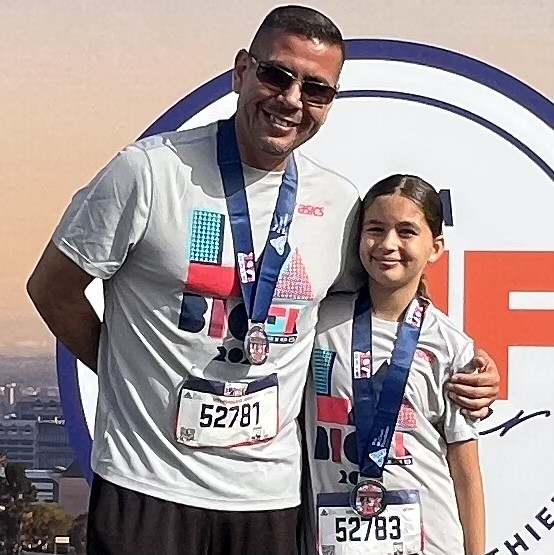 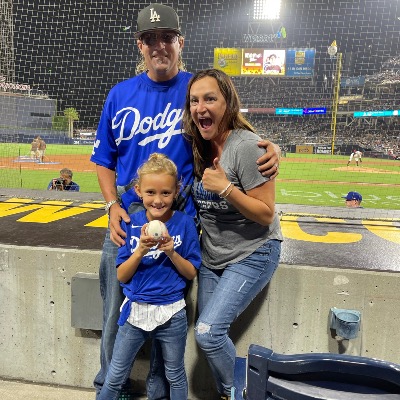 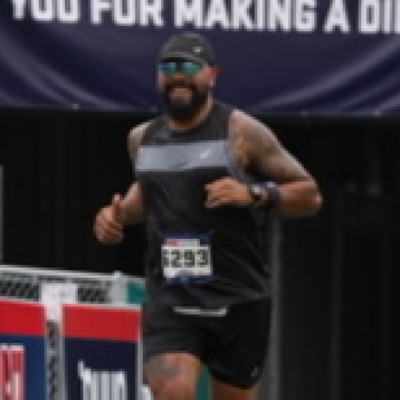 In 2016, Justin and his wife Kourtney founded the Justin Turner Foundation whose mission is to support homeless veterans, children (and their families) battling life-altering illnesses and diseases and various youth baseball organizations.

The Justin Turner Foundation has been named an official LA Marathon charity partner for the 5th consecutive year.  Please consider supporting the mission of the JTF with a donation.

To honor and inspire