Make your donation for this candidate 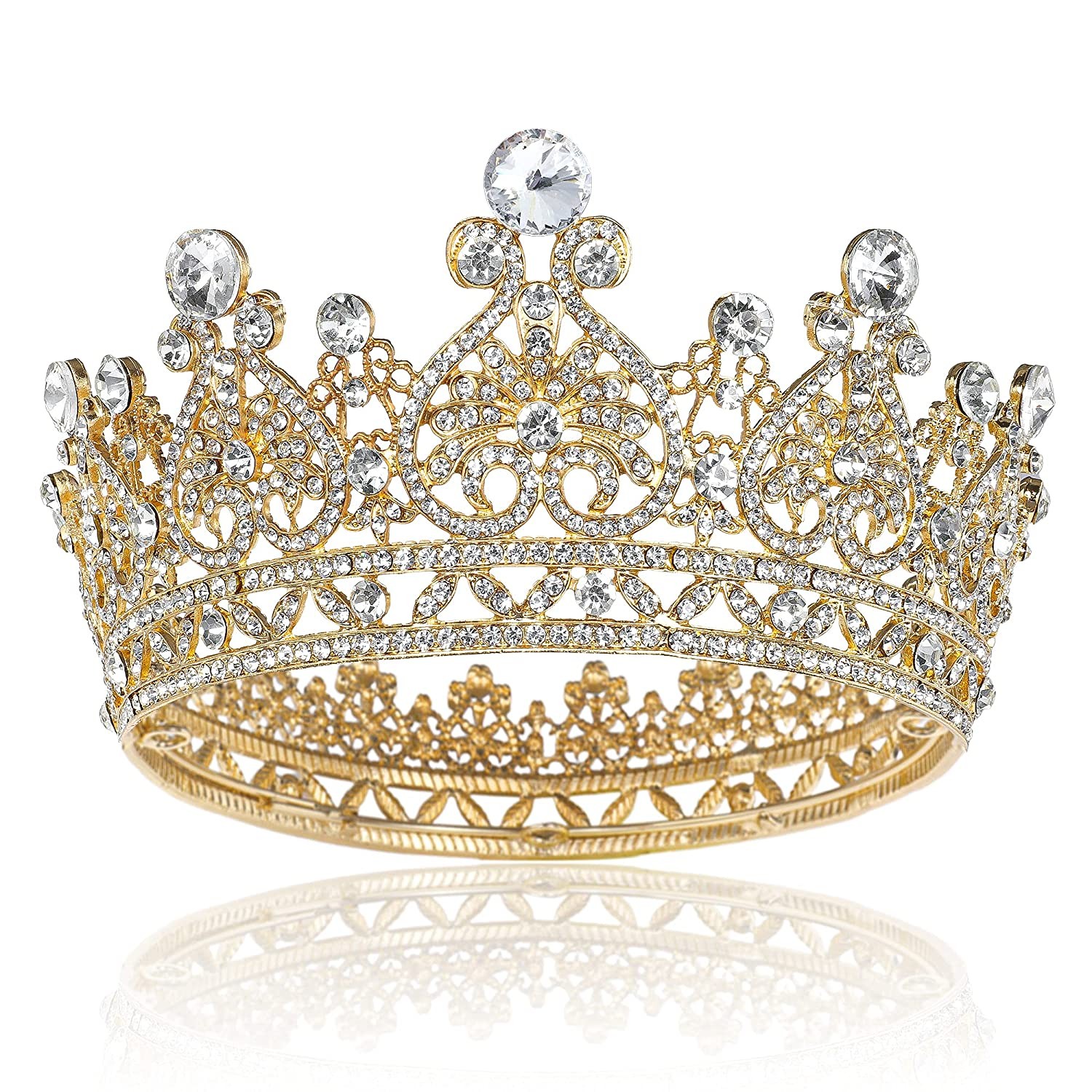 The Black Heritage Society, Inc. is a self-help, non-profit organization chartered by the State of Texas. In the summer of 1975, one man's concern for the well-being and betterment of the entire human race led to the organization's establishment. In January 1978, Dr. Martin Luther King, Jr.'s father, Martin Luther "Daddy" King, Sr., addressed the Houston community. He commissioned Mr. Ovide Duncantell and BHS to continue their endeavor toward Dr. King's dream aspirations. As a result, late Founder Ovide Duncantell Jr. led the first MLK Jr. Day Parade in the United States.

The organization aims to inspire, promote, and honor the legacy of Dr. Martin Luther King, Jr. during the federal holiday weekend, to occur on the third Monday of each January, with a commemorative parade and celebratory festive community activities throughout the weekend.

Your donation will support members of our society. For example, last year, we gave Seven schools three hundred dollars each to the band department. We want to make that giving even bigger. In addition, we support other community activities, such as small business owners' start-ups, advocacy petitions, community parade and more. Can we depend on your contribution to the success of the Black Heritage Society King and Queen for the MLK Jr. Parade Day? Thank you, Martin Luther King Jr. Parade Foundation Inc. dba Black Heritage Society.