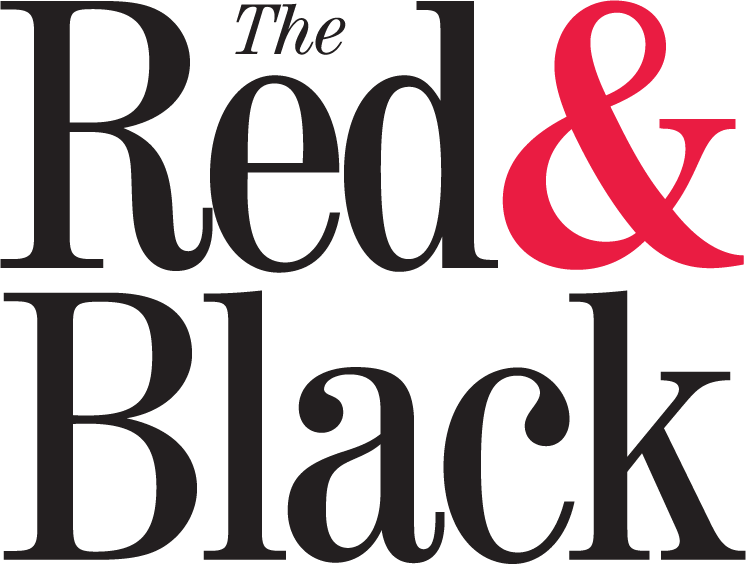 By The Red & Black

Honoring a journalism legacy that started at The Red & Black 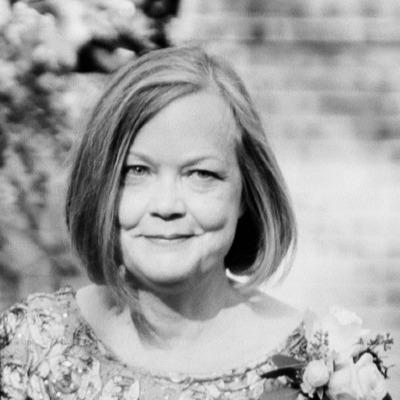 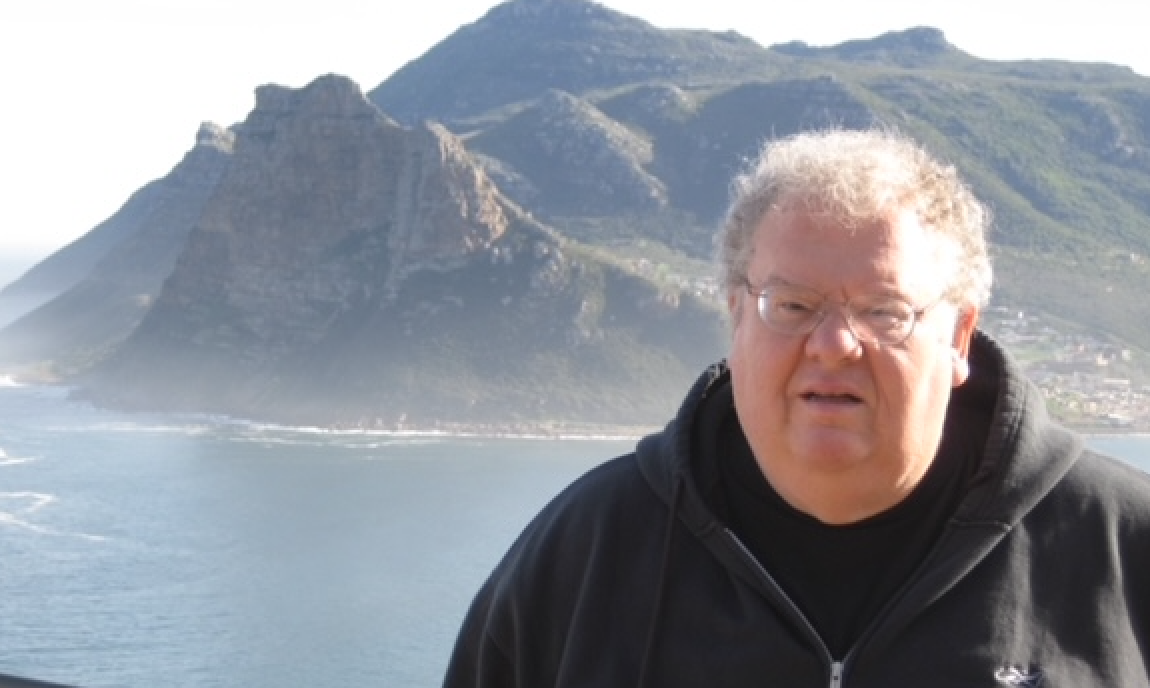 Wade Ricks had a journalism career that spanned decades. It all started in the newsroom of The Red & Black, where Ricks worked as an editor and columnist. A transfer student to the University of Georgia, Ricks found his home — and his calling — at The Red & Black, said his wife, Janet Kolodzy.

At The Red & Black in the 1970s, he wrote under the byline Rick Ricks. Although he later used Wade S. Ricks, friends and family continued to call him Rick.

From The Red & Black, Ricks went on to work at news outlets including the Cleveland Plain Dealer, the Atlanta Journal-Constitution and CNN. He later went into law, working as an advocate for the overlooked and the underserved, according to friends.

"Rick had a big heart, and this is a way to ensure that lives on," said Kolodzy.

Created to honor Ricks, who died suddenly in October 2021, the fund will be used to create a scholarship for a current Red & Black student staffer who embodies Ricks' commitment to journalism and community. The inaugural scholarship will be presented at the April 2022 student awards banquet.

About The Red & Black

Our student-run newsroom serves the University of Georgia and Athens communities with daily news at redandblack.com and a weekly newspaper, The Red & Black, which was founded in 1893. Every year more than 250 students participate in our organization, getting hands-on experience in community journalism and newsroom leadership. An independent 501c3 nonprofit, The Red & Black receives no funding from the university and supports itself by ad sales, events, merchandise and donations.