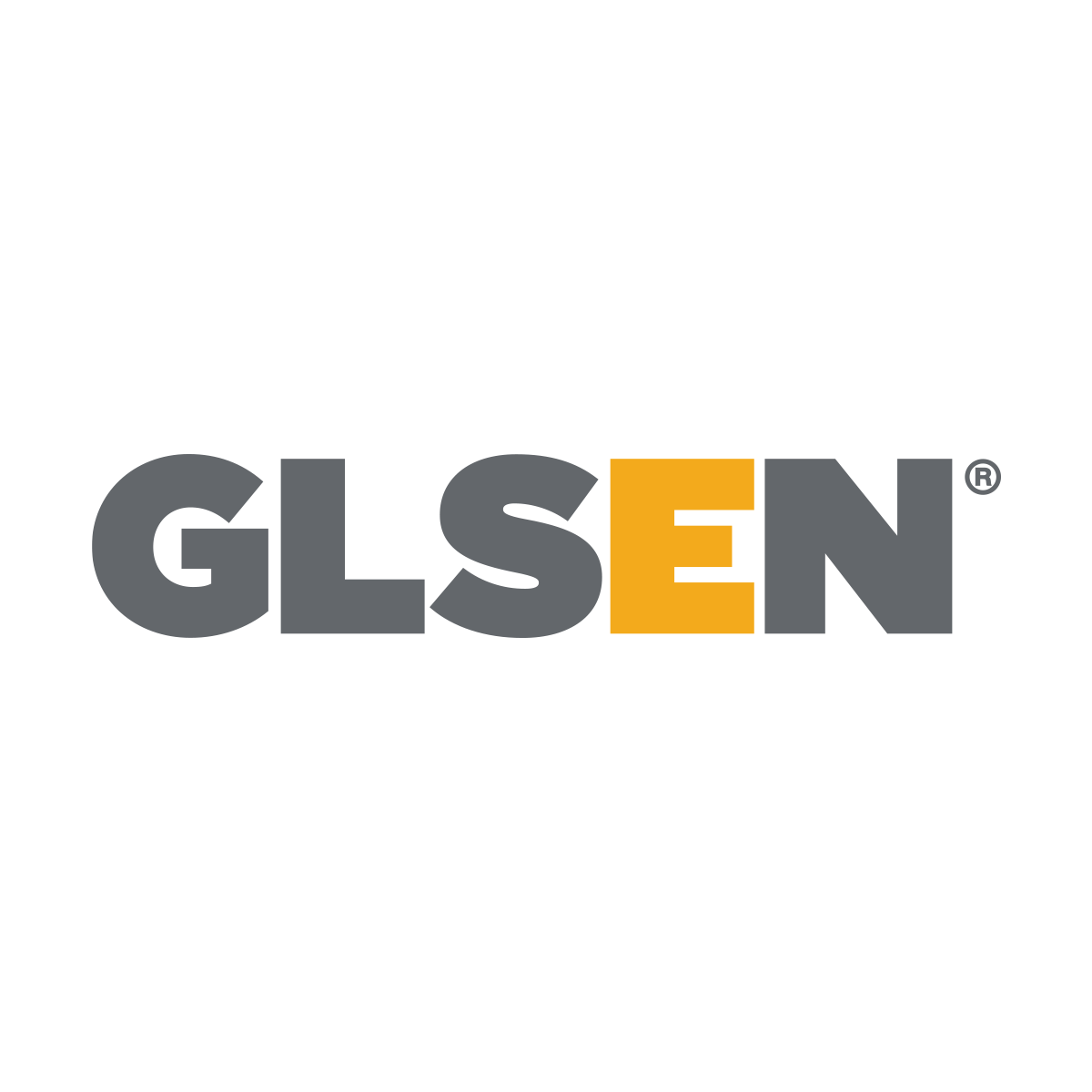 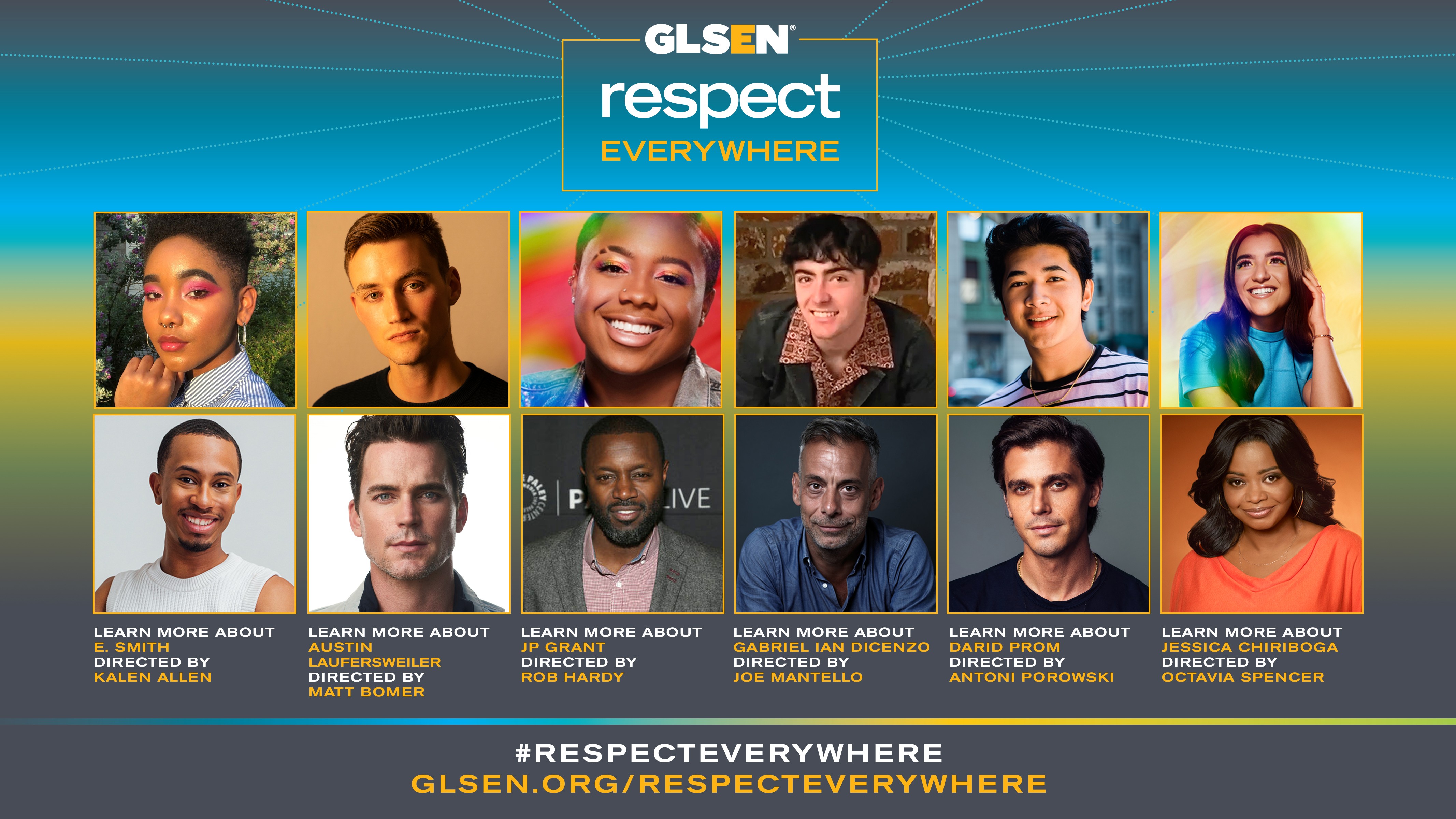 GLSEN, the leading education organization focused on ensuring safe and inclusive schools for LGBTQ+ students, is collaborating with LGBTQ+ and ally directors to showcase students' stories from around the country who are making a difference in their communities! The celebrity directors will tell these stories in a series of short, compelling videos.

Kalen Allen (The Ellen DeGeneres Show) directs the story of E. Smith, GLSEN’s 2019 Student Advocate of the Year and Harvard freshman (they/them), is a black, queer, non-binary, student dedicating their life to using their voice to generate positive social change.

Matt Bomer (The Boys in the Band) directs the story of Georgia native, Austin Laufersweiler (he/him), whose journey to progressive activism began with a simple GLSEN sticker, which led them, to the halls of Washington, D.C.

Rob Hardy (All American) directs the story of scholar, artist, athlete, aspiring educator, and bisexual, non-binary trans man, JP Grant (he/him), who charts his own course and is fiercely dedicated to educating others about LGBTQ+ issues.

Joe Mantello (The Boys in the Band) directs the story of Gabriel DiCenzo (he/him). After a hard-fought struggle against middle school bullies and isolation, Los Angeles high school senior Gabriel DiCenzo has followed the path from struggle to acceptance to celebration about his sexuality.

Antoni Porowski (Queer Eye) directs the story of proud first-generation Cambodian queer immigrant, Darid Prom (they/them), a rising first-year student at Swarthmore College, who had to navigate a new country even as he began his journey of self-acceptance.

Octavia Spencer (Self Made: Inspired by the Life of Madam C.J. Walker) directs the story of Jessica Chiriboga (she/her), a mixed-race lesbian, a scholar, an activist, a two-sport athlete, and a quadruplet, who found balance with her Christian faith and sexual identity.