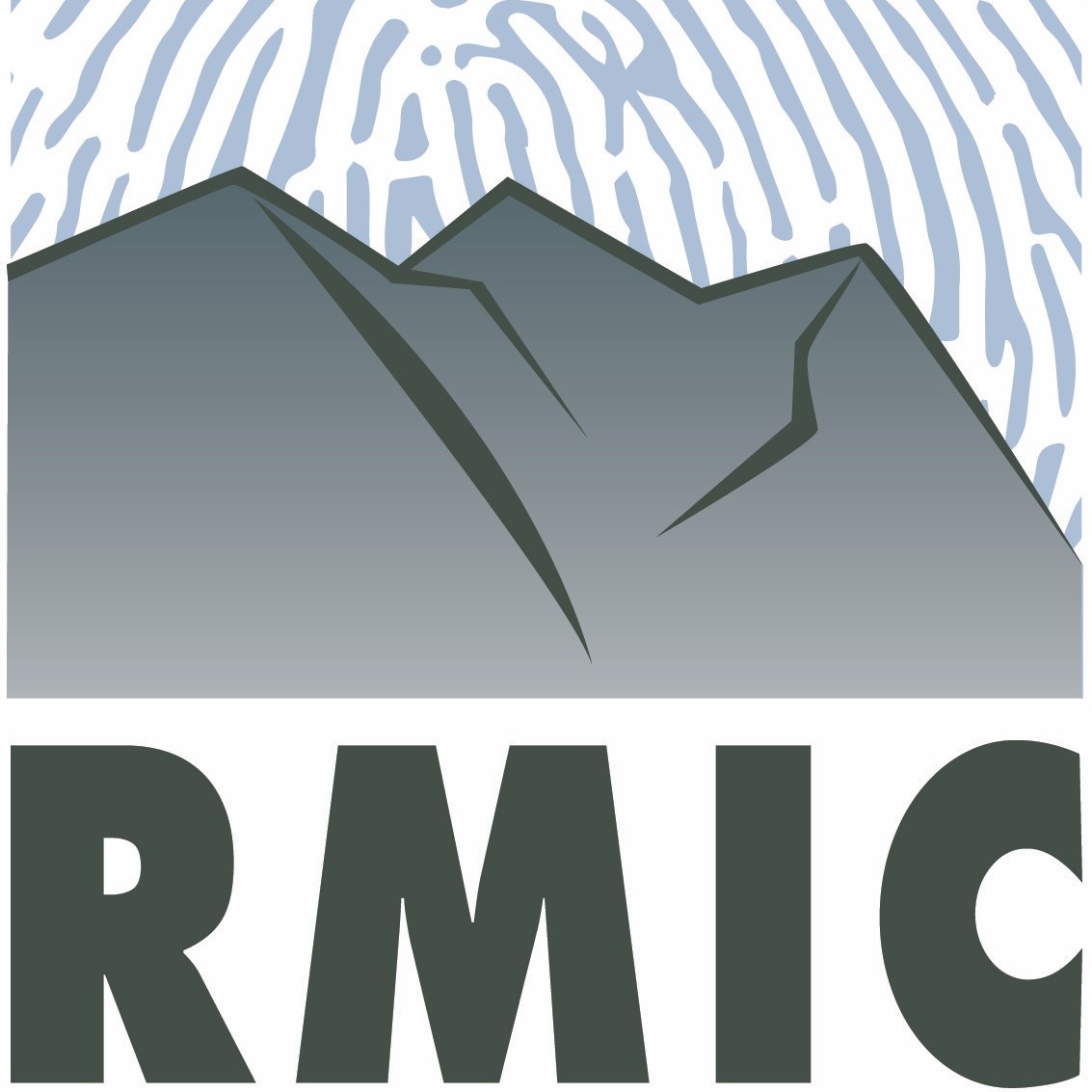 Injustice anywhere is a threat to justice everywhere.

For more than 21 years, Rocky Mountain Innocence Center (RMIC) has worked to correct and prevent wrongful convictions in Utah, Nevada, and Wyoming. During that time RMIC has grown from a few volunteers handling post-conviction claims of innocence, to a small full-time staff and dozens of pro-bono attorneys handling more than 60 cases. Each case is meticulously screened to ensure precious resources are directed to worthy claims of innocence.

Because of generous supporters like you, RMIC is able to complete this work at no cost to any of its clients. There is still a great deal of work to be done and each case has expenses—DNA testing, client visits, private investigation, document and evidence requests, prison communication services, and costs of operating a small law firm can add up quickly.

Traditionally, RMIC has hosted an annual fundraiser, The Hope for the Innocence Breakfast. This single event provides a majority of our financial support for the year. Due to Covid-19, we learned the benefit of online fundraising. This year, our virtual fundraising is the foundation of our annual campaign.

Please support RMIC in its important work by making a donation today! Your contribution is 100% tax deductible and will be used to bring the innocent home and to prevent further wrongful convictions.

Matching Supporter: Thank you to The Florence J. Gillmor Foundation which has generously offered to match all donations during this event, up to $100,000!

Learn more about our work and impact.

DeMarlo Berry was wrongfully convicted in 1995 at the age of 19 for the 1994 Las Vegas murder of Charles Burkes. Mr. Berry always maintained his innocence. Although there was no physical evidence linking Mr. Berry to the crime – no gun, no fingerprints, and no DNA – he was convicted and sentenced to life in prison, where he would spend the next 22+ years.

In 2011, RMIC began a post-conviction investigation that uncovered important evidence, eventually proving that Mr. Berry was completely innocent. This evidence included a confession from the actual perpetrator, a recantation from an incentivized jailhouse informant, and other corroborating evidence.  In 2017, DeMarlo was finally exonerated and reunited with his family!

Deb Brown spent 17 years in prison for a murder she did not commit. She was convicted in 1995 of murdering her friend and employer, Lael Brown, who was found shot to death in his home in Logan, Utah.

On November 7, 1993, Deb Brown went to her employer’s home to check on him because he had been ailing. She found a pot of soup on the front porch that she had left for him a day earlier. When she used her own key to gain entry, she found him in bed, fatally shot three times in the head. She called police, who found her on the front porch in hysterics. Despite solid evidence of an alibi, a passed polygraph and case built entirely on circumstantial evidence, Deb was convicted of murder and sentenced to life in prison.

In 2002, Deb sought help from the Rocky Mountain Innocence Center. After years of investigation, RMIC, in cooperation with Snell & Wilmer LLC, filed a petition seeking a hearing on the issue of Deb’s innocence under a new factual innocence statute that RMIC helped to pass. In 2011, the innocence hearing was held and on May 2, 2011, District Court Judge Michael Direda ruled that Deb was factually innocent. On May 9, 2011, Deb was released from prison. The State appealed the ruling. On July 14, 2013, the Utah Supreme Court upheld Judge Direda’s finding of innocence and Deb was finally able to move forward. She is now the proud owner of a small cafe in northern Idaho.

Harry Miller
In December 2000, a woman was robbed at knifepoint in a store in Salt Lake City, Utah. The woman told police the robber was between 18 and 21 years old.Three years later, the victim identified Harry Miller, a 47-year-old man, as her robber. Miller told police that he had lived in Louisiana since May 2000, and was there at the time of the robbery. Indeed, two weeks before the crime, he had suffered a stroke. He was unable to drive and required frequent care. His in-home nurse said that she had visited him in Louisiana on the day before the crime. Nonetheless, Miller was charged with of the robbery and in December 2003, a jury convicted Miller based solely on the mistaken eyewitness identification. Mr. Miller appealed his conviction, and after the State stipulated to a retrial. A week before retrial, the district attorney dismissed all charges. Following the dismissal of the charges, Miller filed a petition for a finding of factual innocence, a prerequisite to receive statutory compensation for the years he was wrongfully incarcerated. Though Miller’s petition was initially denied, he appealed, and was successful. RMIC became involved in the case on remand and, on September 11, 2011, the State stipulated to Mr. Miller’s factual innocence and compensation for the time he was wrongfully incarcerated.

Christopher Wickham was wrongfully convicted in 1997 of two counts of aggravated sexual assault in Salt Lake City. He spent approximately 15 years in prison and was placed on the sex offender registry. Rocky Mountain Innocence Center began investigating Wickham’s claim of innocence five years ago, and in 2018, attorneys from the Salt Lake City office of Stoel Rives joined them in litigating the case which ultimately showed Wickham to be innocent of all charges. Rocky Mountain Innocence Center’s investigation uncovered numerous pieces of new evidence such as an alibi confirmation showing he was admitted at a local hospital for an automobile accident at the time of the assault and a statement from the actual perpetrator that Wickham was not present during the assault. Utah Third District Court Judge Royal I. Hansen signed an order on September 10, 2019, exonerating Mr. Wickham. Rocky Mountain Innocence Center said they work to correct and prevent the wrongful conviction of innocent people in Utah, Nevada, and Wyoming. RMIC advocates for systemic reform to improve the justice system and to create meaningful opportunities for the wrongfully convicted to prove their innocence and to receive compensation for unjust incarceration. 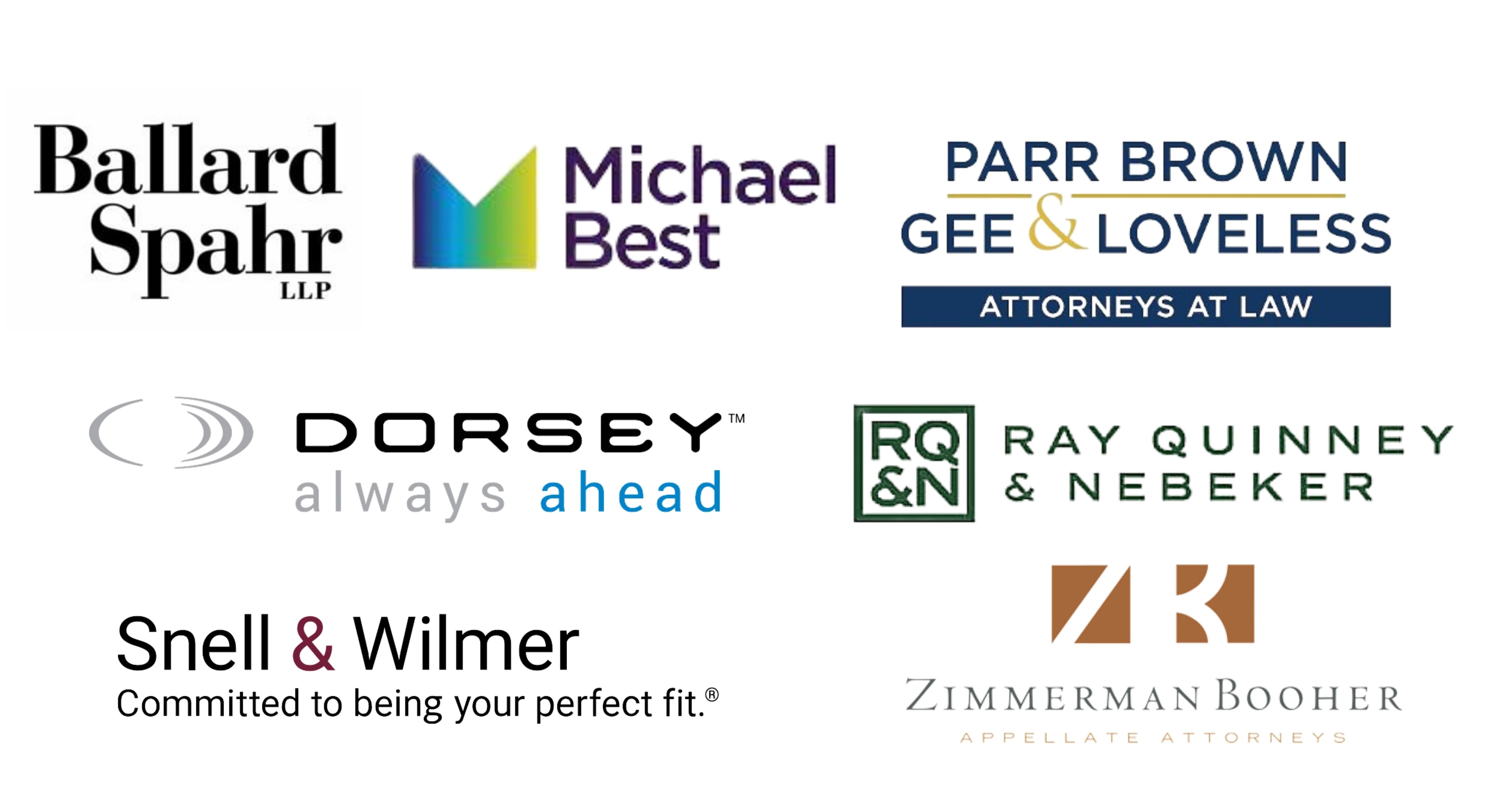 Seeking Justice for the Wrongfully Convicted