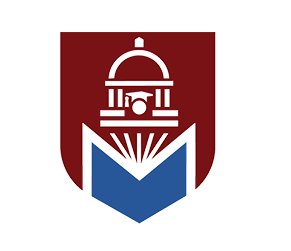 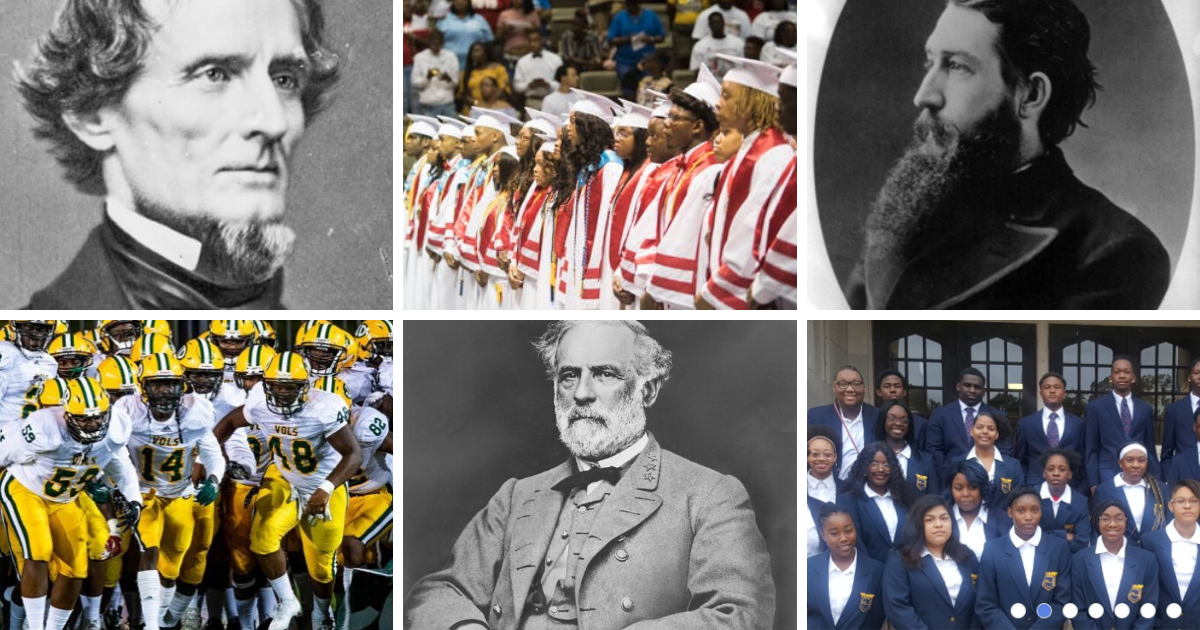 Currently, of the 7 traditional high schools in the Montgomery Public School system, 3 are named after men known for their involvement with the Confederacy:

Much could be said about why these names are not acceptable, and how such names impact the predominantly Black student bodies. The short story is that we, as a community, are ready to move forward.

Many have longed to change the names of these schools, and the barrier used to be an unwilling School Board. But on July 14, 2020, the Montgomery County School Board voted to change the names of all three schools. One barrier remains: The Alabama Memorial Preservation Act prevents monuments and architecturally significant buildings that have been in place for more than 40 years from being “relocated, removed, altered, renamed, or otherwise disturbed.” Although changes are prohibited by this law, the Montgomery County School Board chose to do it anyway and commited to pay the one-time fine of $25,000 for each school, a total of $75,000.

We, a group of concerned citizens, are asking for your help to raise that $75K so that our already beleaguered School System does not have to pay any more out of its already tight budget to make this important change. Money will go directly to Montgomery Public Schools explicitly for the purpose of paying the fines.

If you prefer to send a check, you can make the check out to "Montgomery Moving Forward LLC" and send to PO Box 6340, Montgomery, AL 36106.

Montgomerians committed to doing our part for our public schools