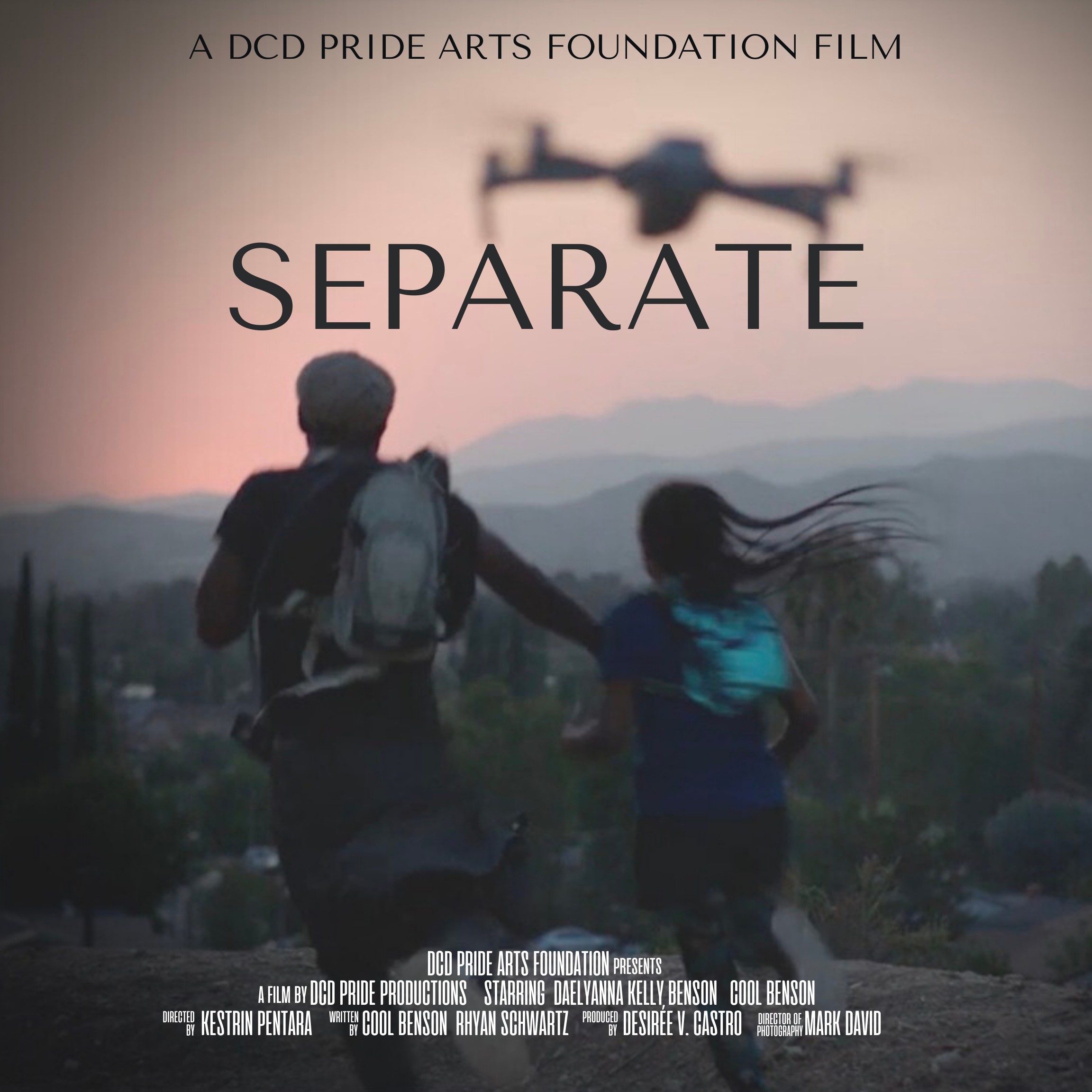 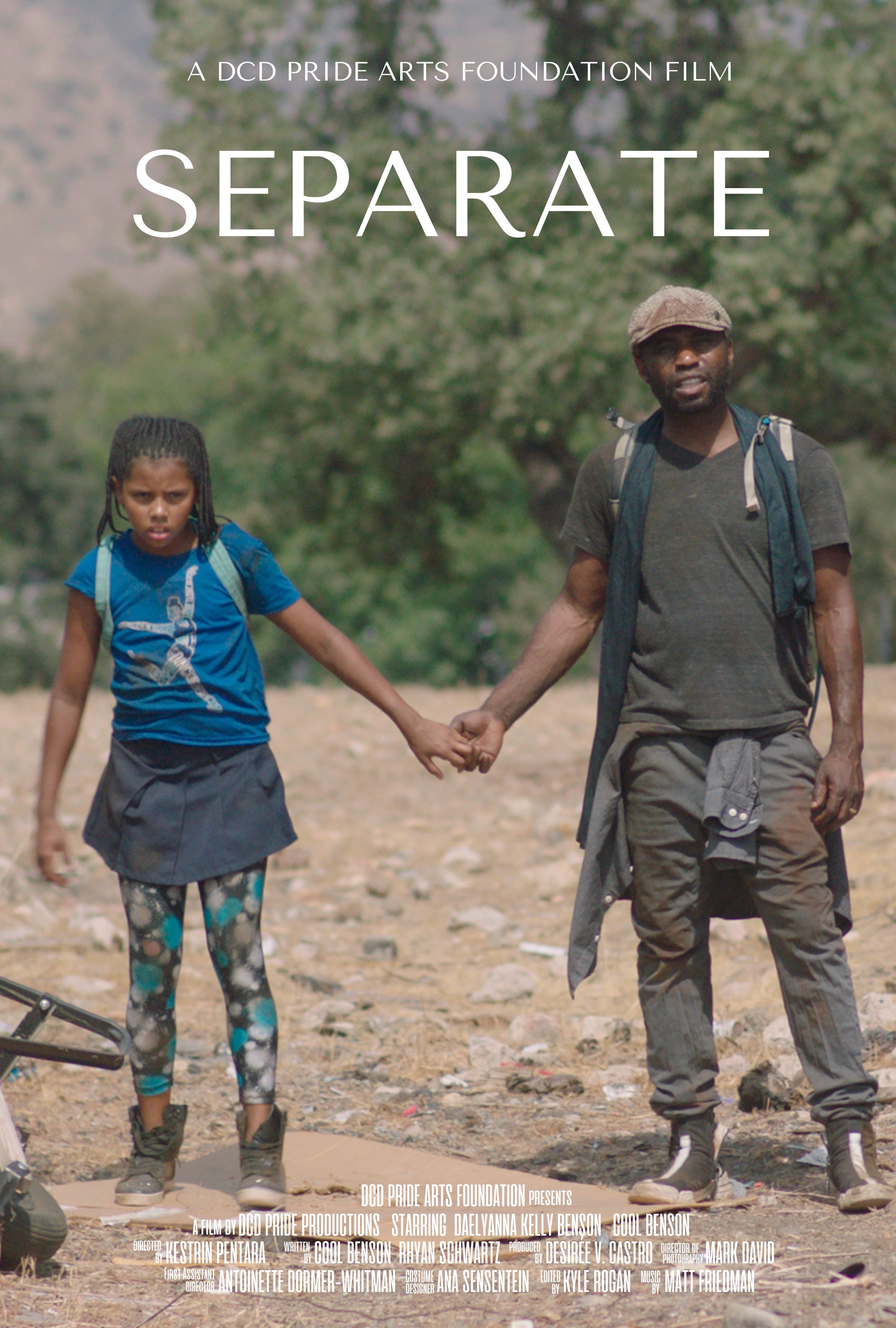 This event will be livestreamed on our Givebutter page: https://givebutter.com/separate

DCD Pride Arts Foundation (nonprofit status pending) provides access to entertainment industry education and resources for underserved youth and communities, producing projects to help kids who are adopted, in foster care, transgender, or LGBTQ+ and community allies. The Foundation provides workshops, educational seminars, and funding to produce performance art, theatrical, audio, and film projects. We provide young people the means and tools to make their dream a reality, teach them the creative process, and enable them to experience the thrill of bringing their vision to life.

SEPARATE
Our first project, Separate, is a short film with a strong gut-punch. Imagine the United States in the near future where gay marriage and the parental rights of same-sex families are threatened. Everything hangs in the balance at a conservative-leaning Supreme Court. Separate explores an alternate reality that is no longer unimaginable.

What happens when society puts a bounty on the heads of gay families?

Look no further than Texas, where a recent law placed a bounty on the heads of women who seek abortions and the doctors and medical professionals who provide them. The Supreme Court has so far allowed it to stand, reversing decades of judicial precedent. Until 2015's Supreme Court gay marriage decision in Obergefell v. Hodges, many states banned same-sex adoptions by preventing unmarried couples from adopting. Bans on same-sex parent adoption remained in some states until 2017, when the courts struck them down in Mississippi and Arkansas.

The political strategists behind the Texas abortion ban are RIGHT NOW working to dismantle gay marriage. Separate represents just one step removed from our current reality. That's why stories like Separate and the voices of LGBTQ+ and allied youth are so important right now. Your support can help make their voices heard and get their stories told.

Chip in to help fund Separate and get on-screen credit in our final cut.