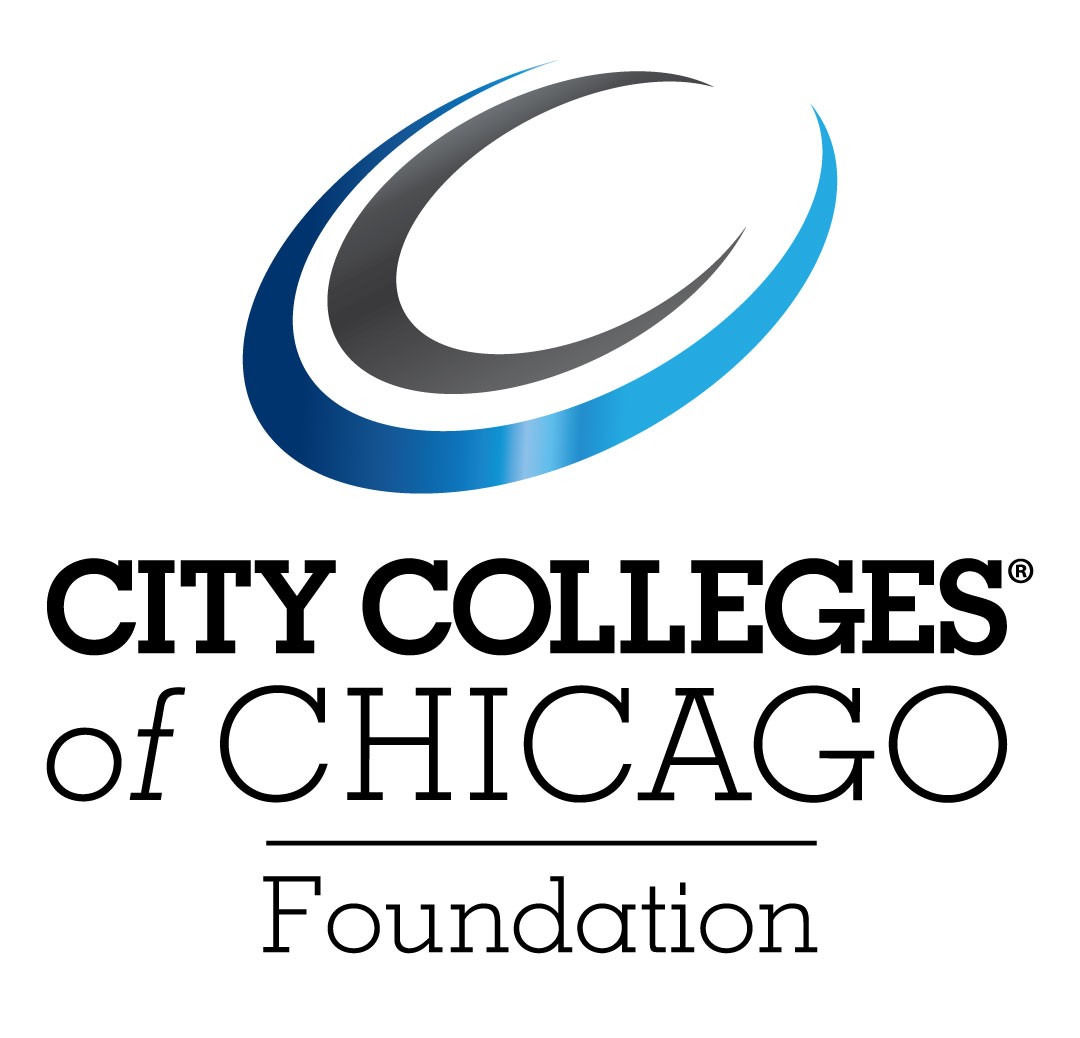 Every dollar raised through the Seven Strong Speaker Series supports our Black Excellence and Equity Fund which creates a financial safety net for students, eliminating monetary barriers to their academic success and ensuring an equitable space for them to flourish.

Conversation topics may include: