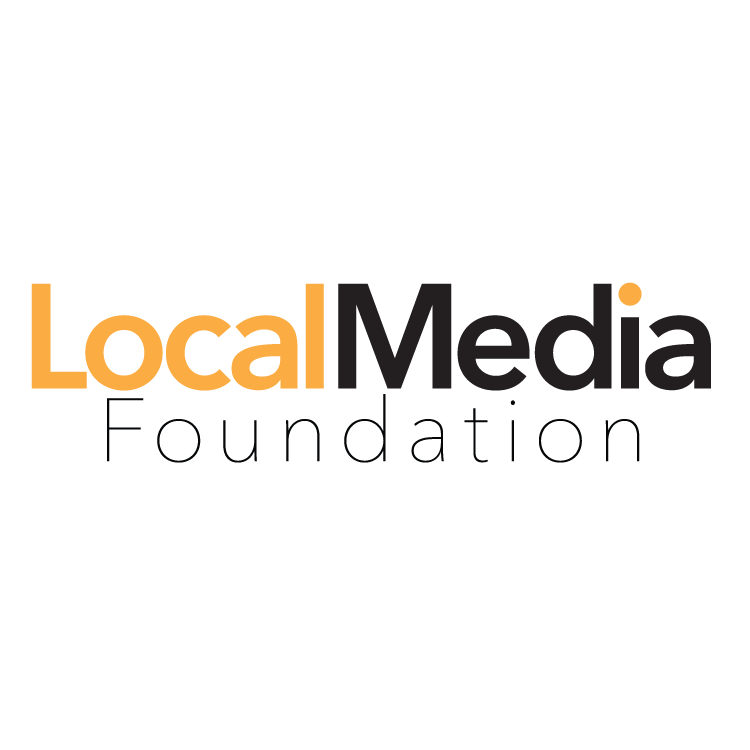 Since Day 1, Verified News Network (VNN) has been committed to sharing stories from underrepresented communities.

Four years later, we’re teaming up with the Lucinda Hickory Research Institute to produce “Stealing Tvlse,” a new series to spotlight crimes committed against Muscogee citizens during the Allotment era and how those crimes still impact Muscogee citizens today.

As attention on Tulsa grows through the creation of world class attractions such as “The Gathering Place,” so does concern over a lack of recognition for the crimes committed to achieve its greatness.

Tulsa, the second largest city in Oklahoma, was known as the Oil Capital of the World during the 1900s. Much of that oil came from land swindled away from Native American people, who were forcibly removed from their ancestral homelands and relocated to what is now Oklahoma beginning in the 1830s.

The first story in the series “The tragic story of Lucinda Hickory” premiered on August 26.

American Indian and Alaska Natives have a higher mortality rate than all other races in the U.S. According to Indian Health Services, a lower life expectancy and disproportionate disease are linked to economic adversity and poor social conditions.

The CDC says American Indian and Alaska Natives also have the highest suicide rate in the country.

Your donation will help us produce and share more stories in our “Stealing Tvlse” series. Please help us empower these families and ensure their stories are not forgotten. Thank you for your support!

The 2022 Local News Fund is a program administered by Local Media Foundation (LMF), a 501(c)(3) organization affiliated with Local Media Association. The purpose of the program is to allow independent and family-owned news organizations to solicit tax-deductible donations from their communities for journalism projects that focus on critical local issues. Contributions to this program are tax-deductible to the full extent of U.S. law; please consult a tax advisor for details.