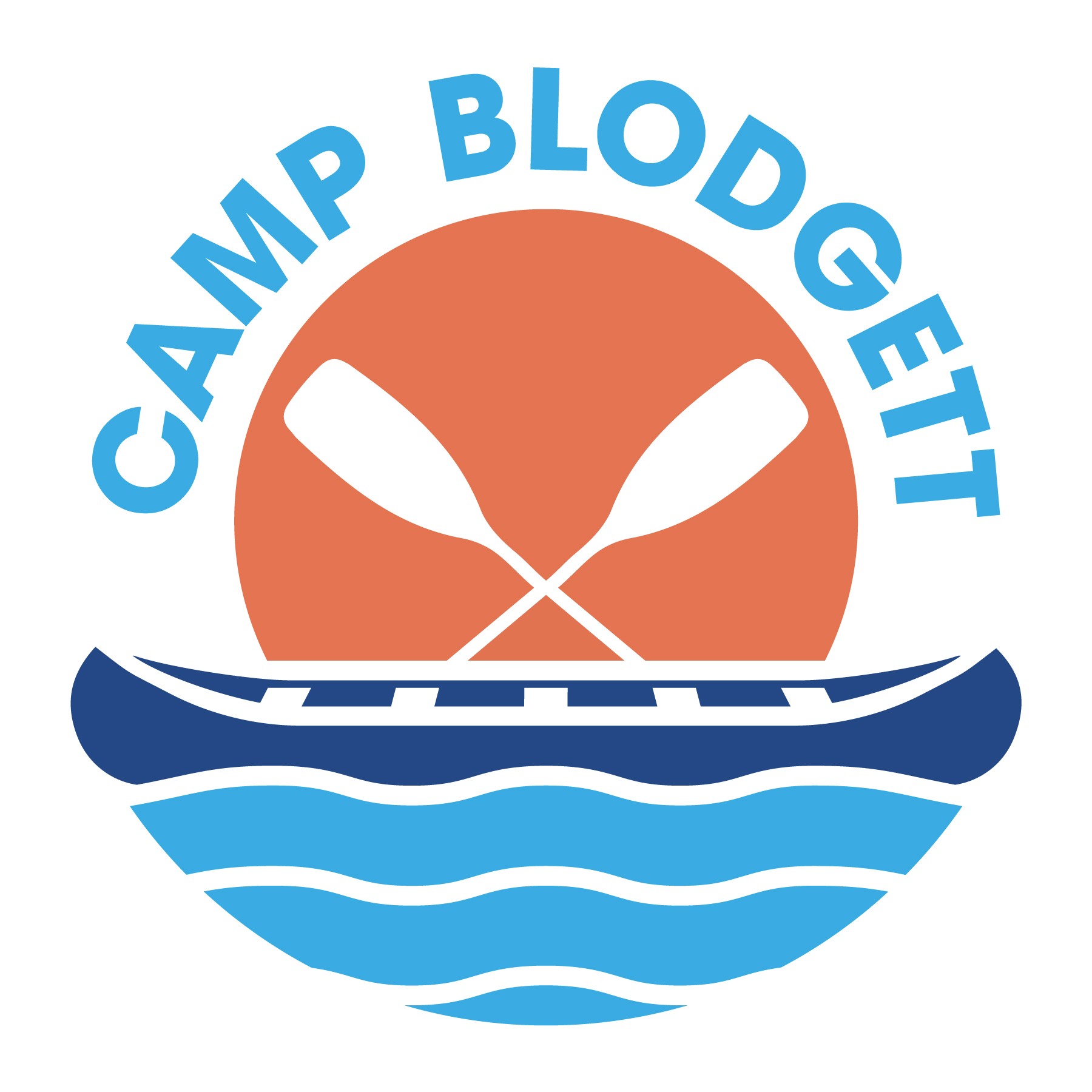 A Benefit Concert Series For the Kids! 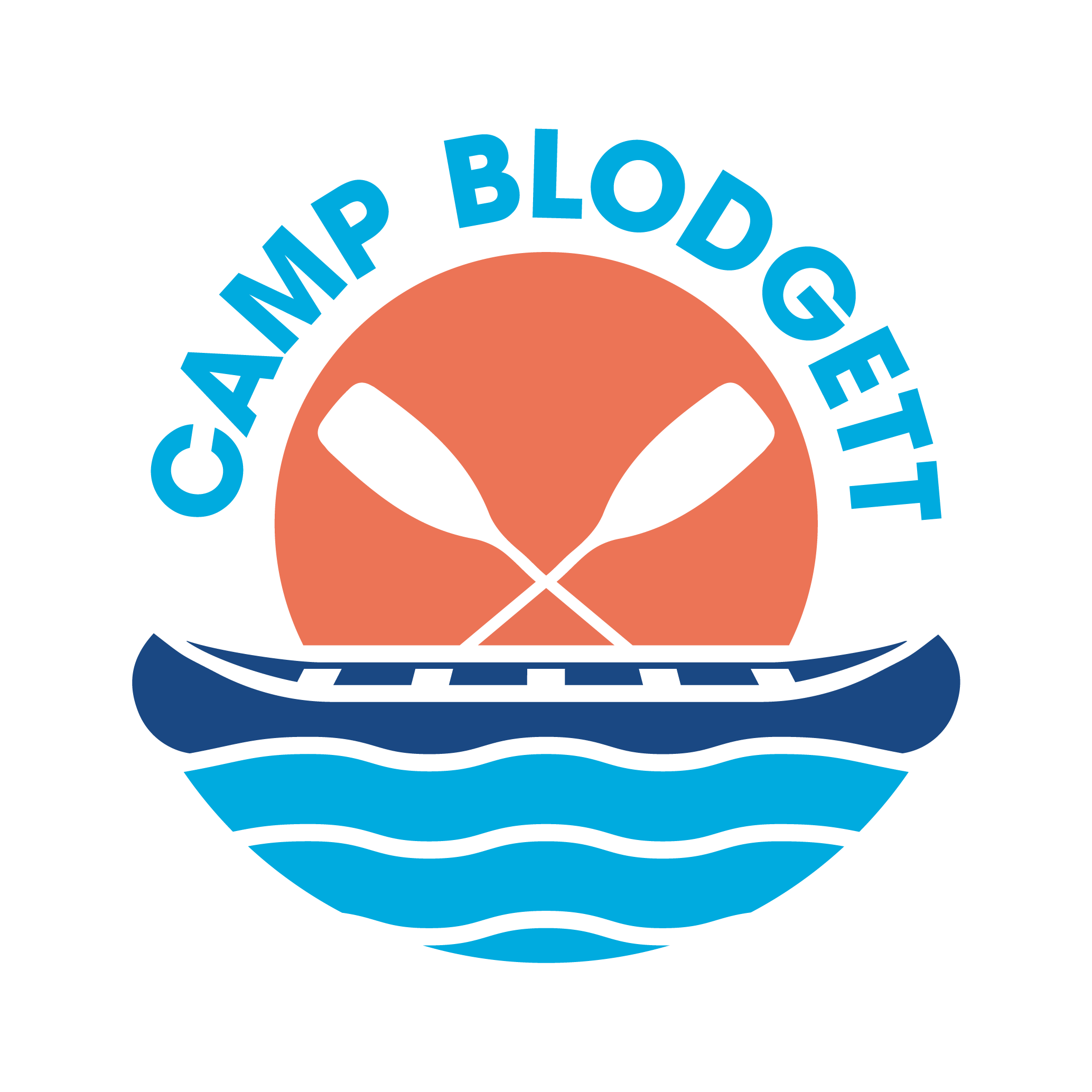 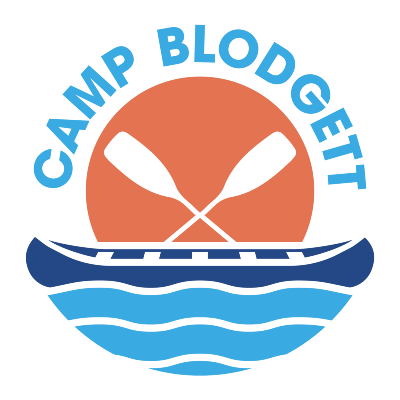 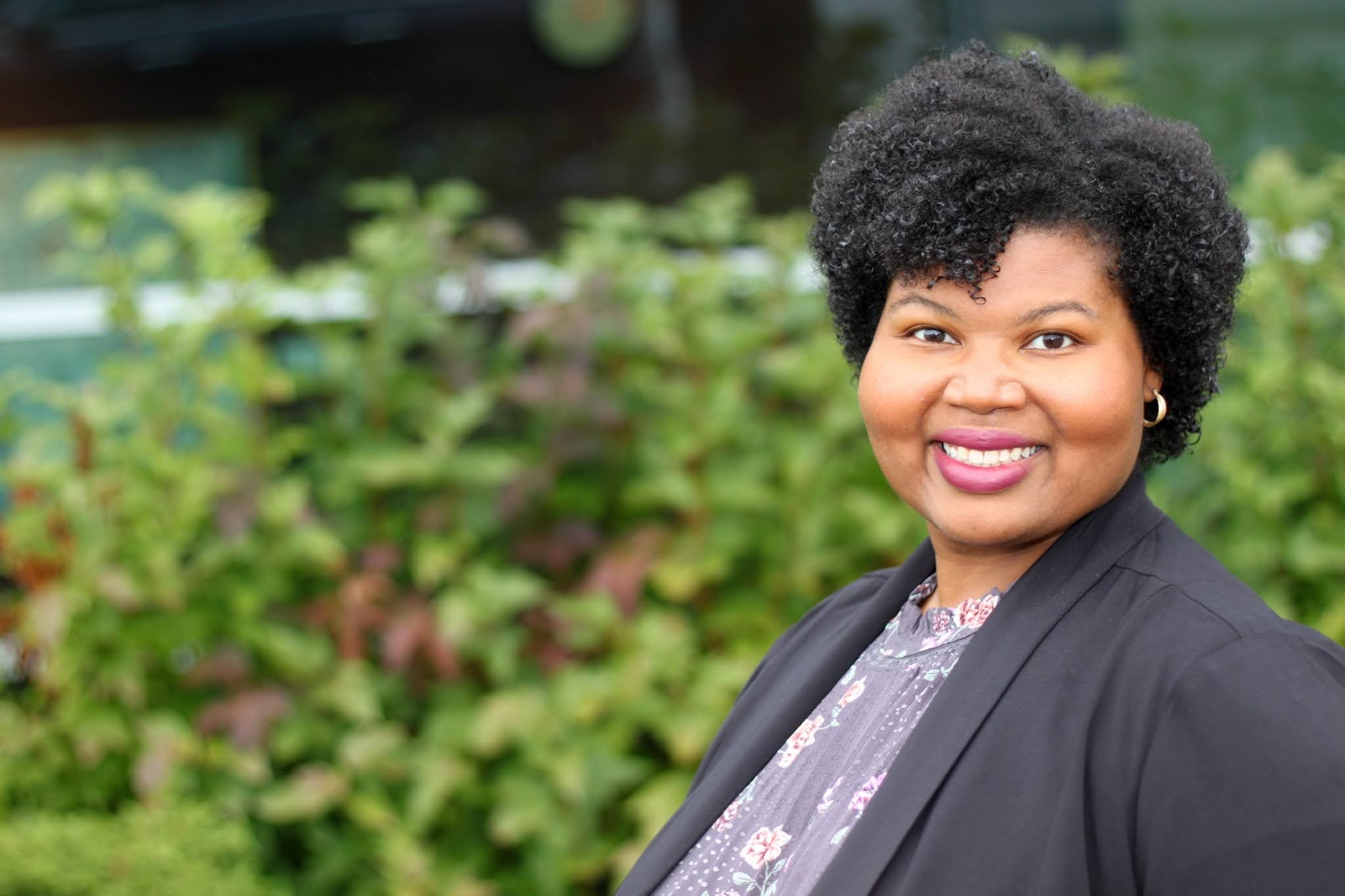 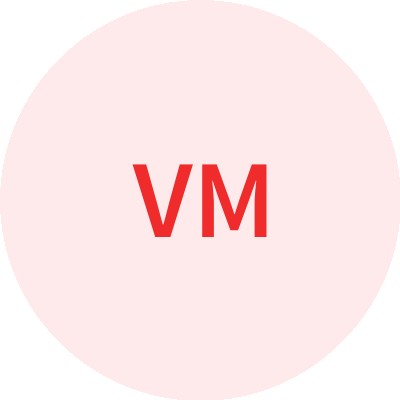 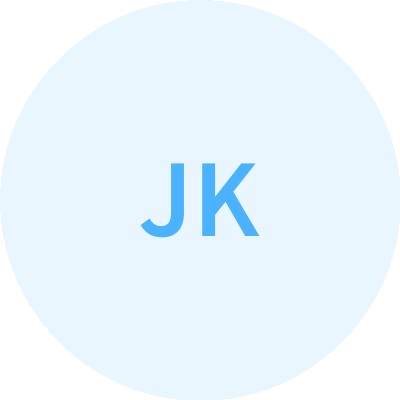 Casual concert fundraiser on the deck of the Loeks Retreat Center at Camp Blodgett on Lake Michigan.

Come join us for a Sunday evening in June, July and August! Enjoy live music, great company, a gorgeous view of Lake Michigan, and support a terrific camp for the kids!
All proceeds from ticket sales support Camp Blodgett's annual Campership Campaign to ensure all children, regardless of income have access to the benefits of summer camp. To learn more click here. 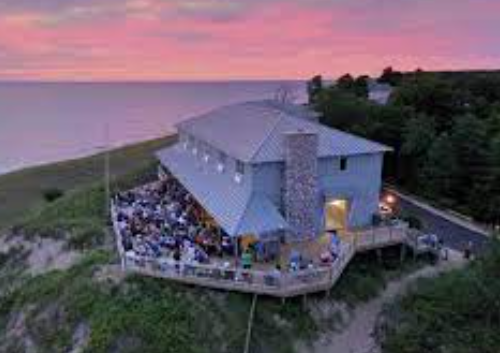 New this year... Pre-Sales! Guarantee a reserved spot by buying your ticket early!
$10 Pre-sale • $15 at the Gate

About: Round Creek String Band emerged on the Michigan music scene in 2021 and has quickly become both performers and educators of traditional old-time music. The outfit performs festivals, square dances, workshops, private events, and within traditional arts circles. The band brings a high-energy joyful expression of old-time music and the traditions that carry the tunes and stories into the current times. Band members include Caleb Hofheinz, Sam Herman, Erik White, Tom Sutherland, and Jason Wheeler.

About: Cabildo is a West Michigan based alternative Latin rock collective that delivers a unique blend of cumbia, ska, folk and other genres of music from Latin and South America. ​Cabildo roughly means Town Hall in Spanish. Historically, cabildos were gathering places located throughout Latin America and the Caribbean. They doubled as locations where African slaves could play traditional chants and drum parts. These were passed on through generations during Spanish colonization and continue to live on in today’s modern music.

About: Born and raised on the coast of Lake Michigan, -singer-songwriter Sierra Cassidy, grew up in a small and thriving arts-driven community. Sierra found inspiration for self-expression through song throughout her early years. In 2013, Sierra was the recipient of the Bliss Festival Scholarship to attend Lamb's Retreat for Songwriters in Harbor Springs, MI. After graduating from the Interlochen Arts Academy, Sierra attended Berklee College of Music in both Boston, MA and Valencia, Spain. While studying songwriting and living abroad, Sierra discovered her affinity for “off-beat" pop” music, drawing influence from excursions to discotheques on weekend trips to neighboring countries. Since releasing her first self-produced single in 2017, Sierra has shifted her role into the emblem "i.am.james." creating a persona that allows for escapism, but also allows life to leak into her songs. Her music has been noted as "heart-ache to dance to," and "left of center pop," drawing influences from both her upbringing in folk music and her admiration for contemporary pop music. 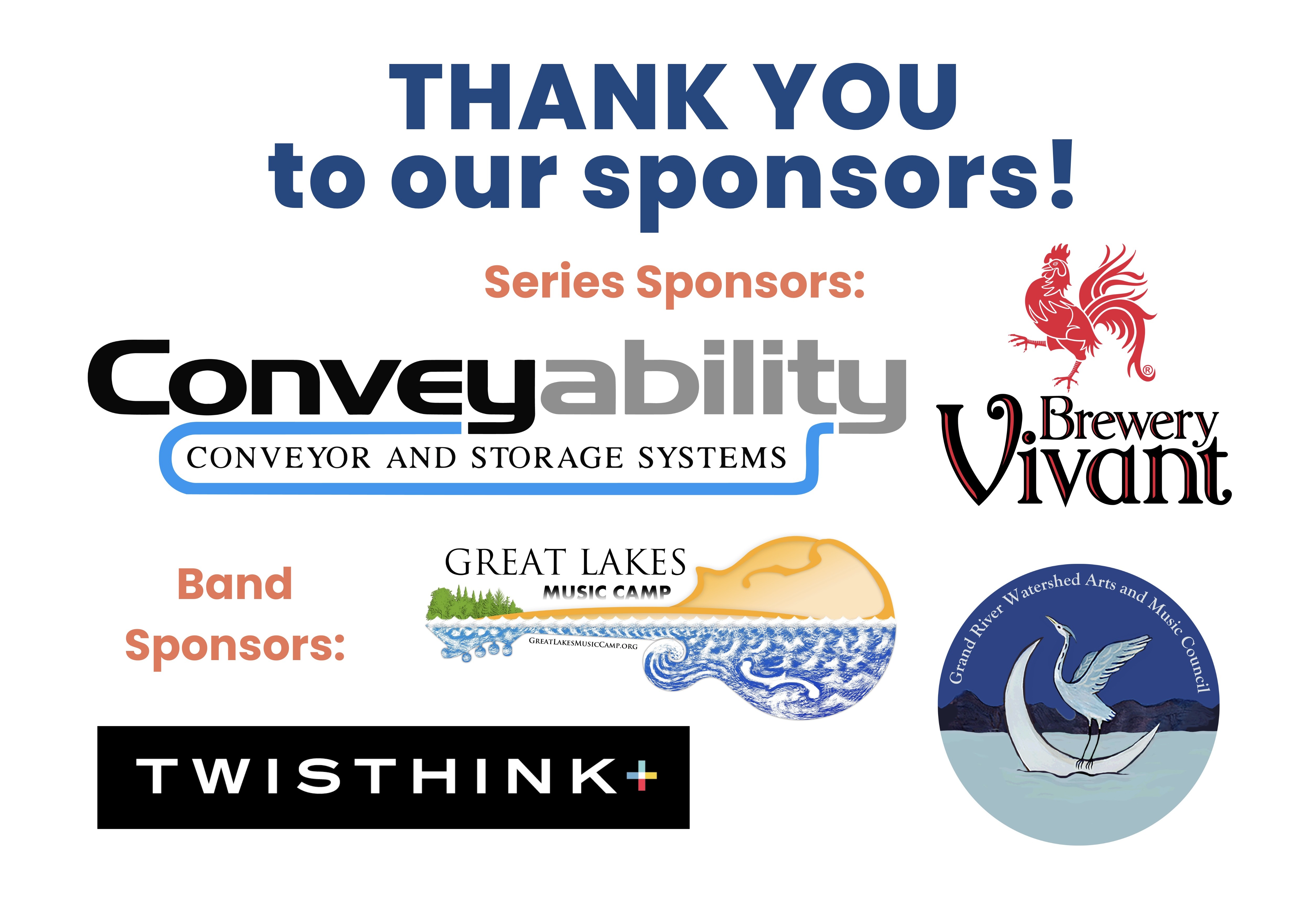