Supper with the Stars Cookbook

Supper with the Stars Cookbook 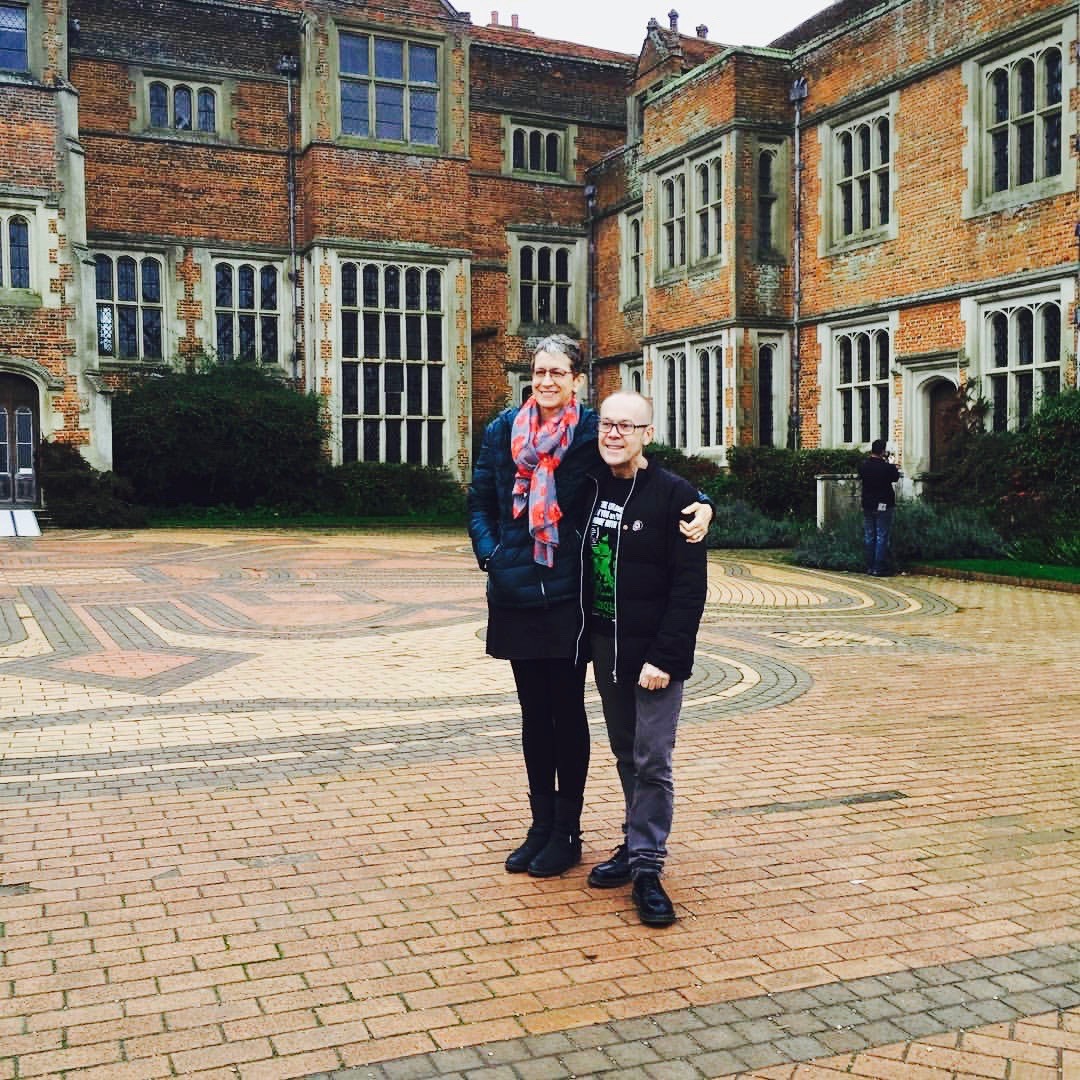 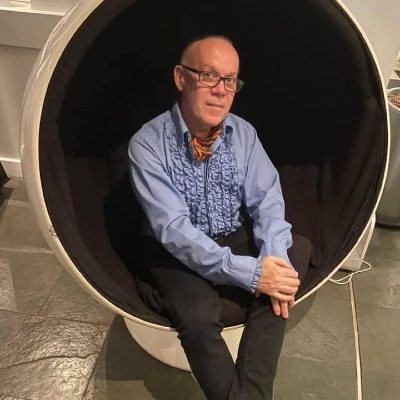 A must-have for film fans and foodies alike, Supper with the Stars will be published in a special limited edition hardback with North American pre-sales starting now. This is the only way you can purchase this book in North America -- as it is being produced and sold only in the UK.

In North America, we will only sell the number of books raised on this platform, which will end on 7 November! The pre-orders will be placed in early November -- and books will be shipped out in early 2022.

RECIPES FOR COOKS OF ALL ABILITIES

COME INTO THE KITCHEN

YOU CAN PURCHASE ONE OF THE FOLLOWING OPTIONS. All will include US Shipping.

There is an option for the signed bookplate version with shipping to Canada or Mexico as well.