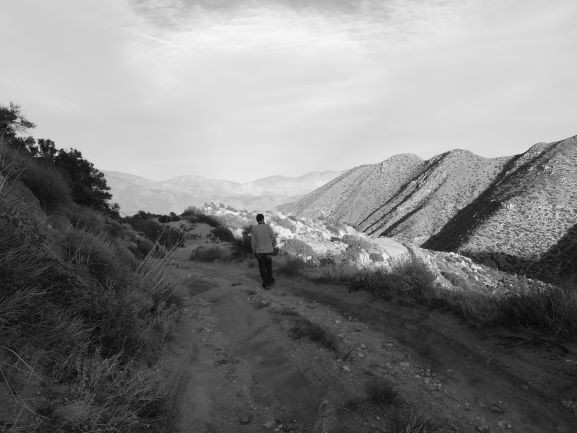 T.C. is wrongfully charged by San Diego County's District Attorney's office with over five felonies for his alleged involvement in an Anti-Racist counter protest in Pacific Beach on January 9th 2021.

On January 9th, anti racist activists attempted to prevent nazis and white nationalists from holding a rally to celebrate the January 6th capitol insurrection, and threatening the lives' of non white people and Anti-Racist Activists in Pacific Beach.

THE THE FELONY CHARGES ARE PART OF A CAMPAIGN OF HARASSMENT AGAINST T.C BY SAN DIEGO POLICE DEPARTMENT FOR HIS WORK AS A COPWATCHER AND ANTI RACIST ACTIVIST.

T.C is a long time local Anti-Racist Activist that has been harassed by SDPD since his arrest at a small protest last year in which 6 SDPD officers brutally beat him, ripped his clothes, choked him with his camera strap, and denied him medical attention. SDPD then refused to release body cam footage which would reveal police brutality

SEE ONE OF THE INJURIES BELOW 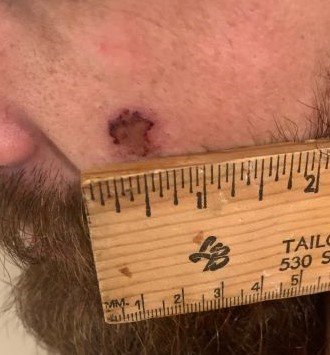 Since then, SDPD has detained T.C on two occasions, one for eight hours without access to a lawyer. After being raided and robbed by SDPD, the district attorney filed ridiculous charges against T.C alleging involvement in a large protest earlier this year. It is clear that T.C, like J.W (a black anti racist activist) who was also charged and held on 1 million dollars bail, is being targeted for his activism in his community.

Bail amounts for activists are astronomical while white supremacists who were stopped with guns on their way to kill BLM activists throughout California have low bails and are seen favorably by racist and fascist police, District Attorneys and Judges.

T.C is attempting to raise funds to support him through this difficult time. T.C is out on bail from a previous protest related charge and has not yet been arrested on his new charges but that could change; so we will adjust the fund amount as needed.