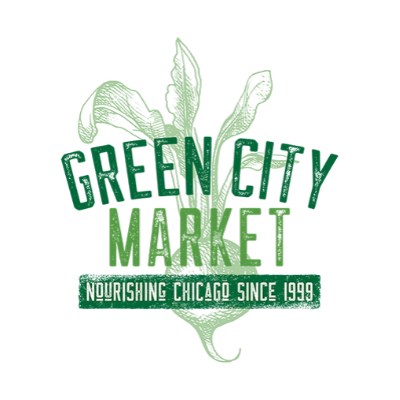 On Saturday, June 4, just a few weeks into the summer season, Sean and Alex Finn of Finn's Ranch were wrapping up another market day in Chicago when they received a call from home that would turn their world upside down.

Their younger son, Matt, was inside the family's house when he heard a loud explosion around 3:00 in the afternoon.

When he went outside to investigate, he discovered the farm's Operation Center in flames. After the firefighters extinguished the flames, all that remained was a massive pile of rubble.

Upon surveying the damage, it became clear it was a total loss.

Green City Market, through its community of generous donors, has awarded a $25,000 Farm Forward Fund | Crisis Response Award to help the Finn family begin their recovery. But there is more work to do as they have lost their entire Operations Center and its contents, including more than half of their product inventory for the current season.

The Finns don't lack the resolve to rebuild; let's ensure they have the resources to do so.

Green City Market is facilitating this fundraiser and all funds raised via this form will benefit Finn's Ranch.

PS: Double your donation! To catalyze support for the Finn's fire recovery effort, the SCP Foundation has pledged to match donations $1-for-$1 up to $5,000 now through October 1, 2022. Give now to maximize your impact.