By Still I Run

Organized by Still I Run 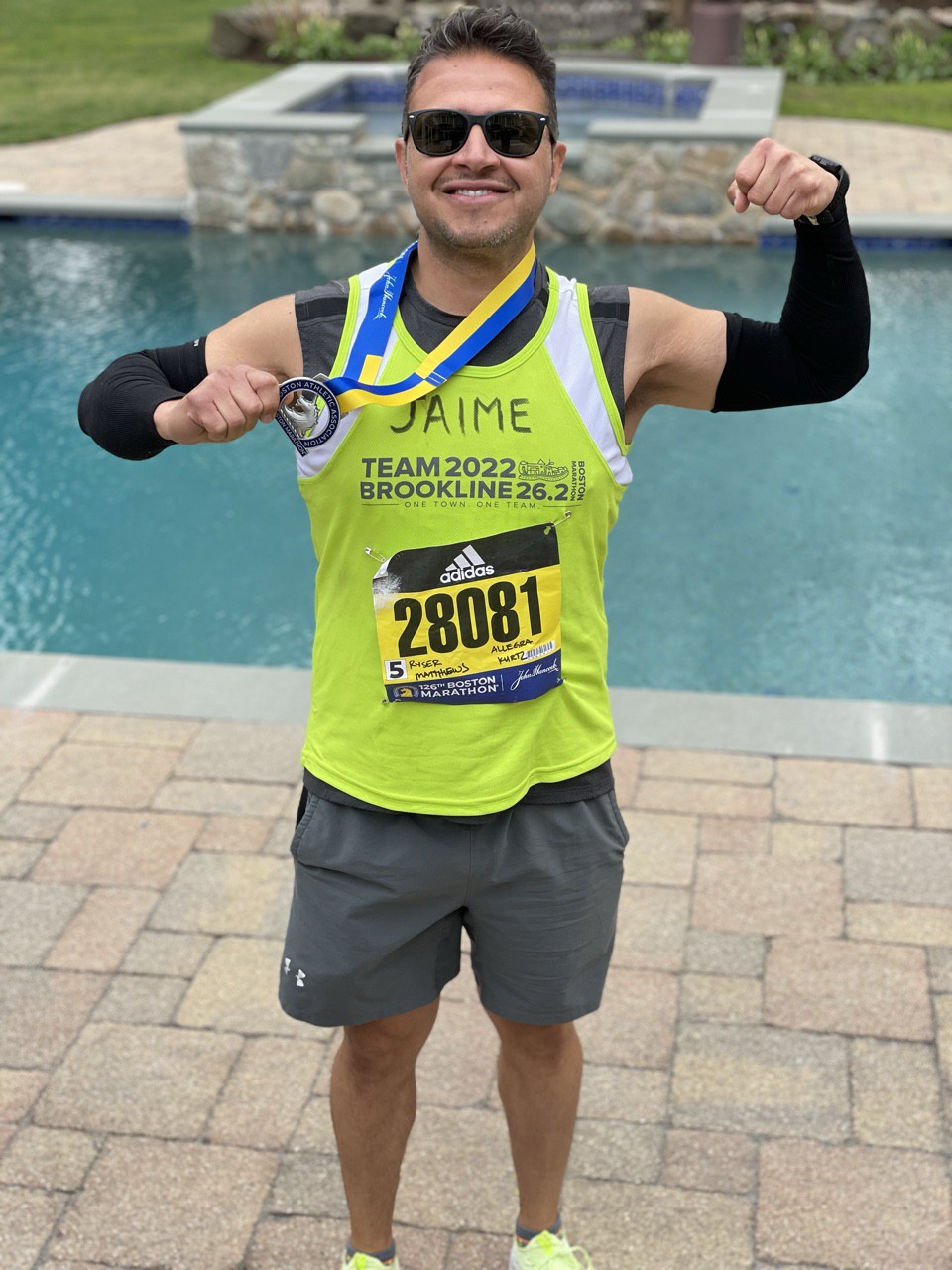 Hello! My name is Jaime Orozco and I welcome you to my fundraiser page for Team Still I Run, which I will proudly represent in the 2022 TCS New York Marathon. My opening goal is to raise $5k leading up to the race in November. Coming off the 126th Boston Marathon and helping raise money for mental health, I am eager to continue my conviction to help others with my running. Team Still I Run has given me the opportunity to continue my plight, all whilst running such an iconic race! As a bonus, I will be running this race with my sister! About me: In 2018, I decided to make a drastic change, in order to improve my physical and mental health. I was borderline diabetic, was going through depression, and decided to pick up running. I turned my life around, and was able to build a healthy lifestyle. Running is my medicine. To pay it forward, I decided to chose to raise money and awareness for mental health with running being the catapult. With my fundraising endeavors, I have helped raise over $80k and hope I can one day exceed $100k. I thank you in advance for your donation and will be running with everyone in mind that helped me exceed my goal. Gratefully, JO

Still I Run is a non-profit running community that rallies around mental health. Through various programs that Still I Run offers, the non-profit hopes to educate others about running for mental health, raise mental health awareness, provide encouragement to others, and help people experiencing hardship get started in their running journey.

Talking about and raising awareness of mental health is more important than ever. In 2021, 4 in 10 American adults reported symptoms of depression and anxiety. That’s up from 1 in 10 who reported those same symptoms in 2019 (source). While running is not a complete cure for a mental health condition, Still I Run believes in the power of running for mental health. It’s not only scientifically proven to help increase those “happy chemicals” in our brain, but the sense of accomplishment of a run can boost confidence.

We hope you'll support Still I Run's mission by donating to our amazing team of runners that will take on the New York City Marathon on November 6, 2022 on behalf of Still I Run!