Our nonprofit DNA laboratory is honored to assist the City of Tulsa in identifying victims of the 1921 Tulsa Race Massacre. On June 1, 1921, it is estimated that hundreds of Black residents and businesspersons in the Greenwood District of Tulsa were slain in one of the worst single-incident acts of racial violence in United States history. More than 1,200 homes were burned, and nearly all of the businesses in the thriving "Black Wall Street" were destroyed. A number of massacre victims were buried in unmarked graves. As part of an important effort to identify victims, the City exhumed a number of bodies in the summer of 2021. We now have the honor of applying advanced DNA testing to identify those individuals. 100% of donations will go toward the cost of this important project. Photos are from the Tulsa Historical Society and Museum. 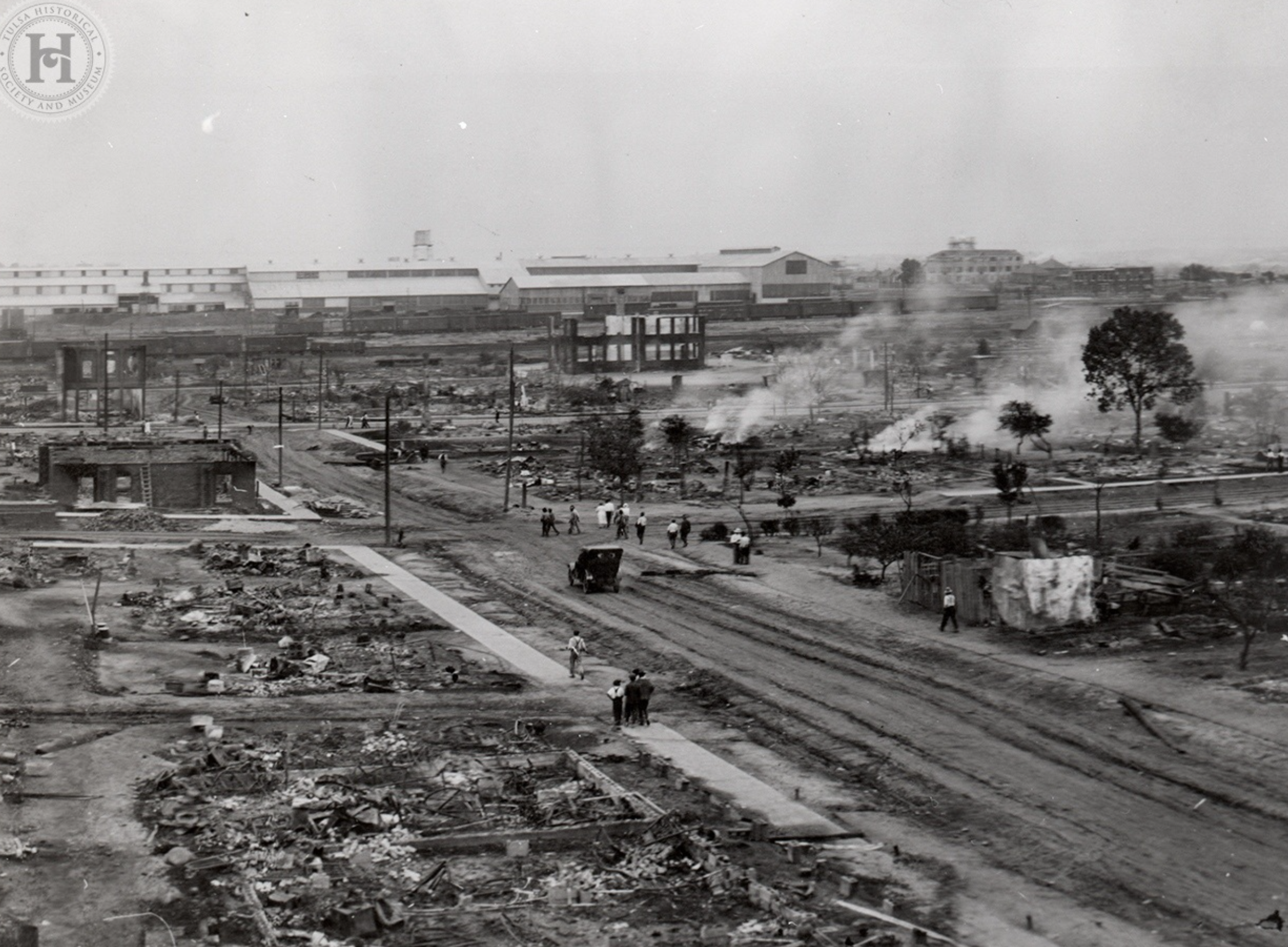 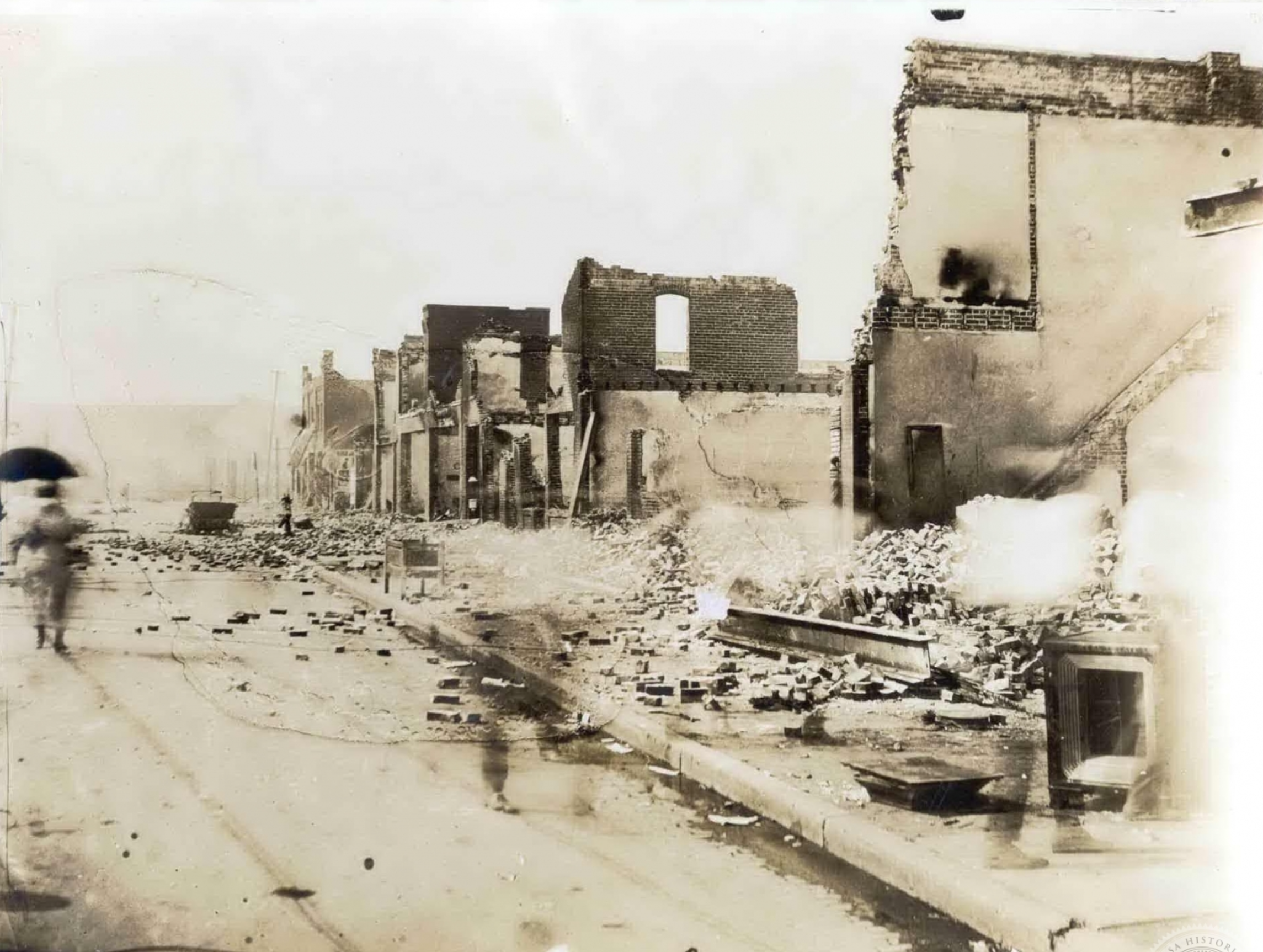 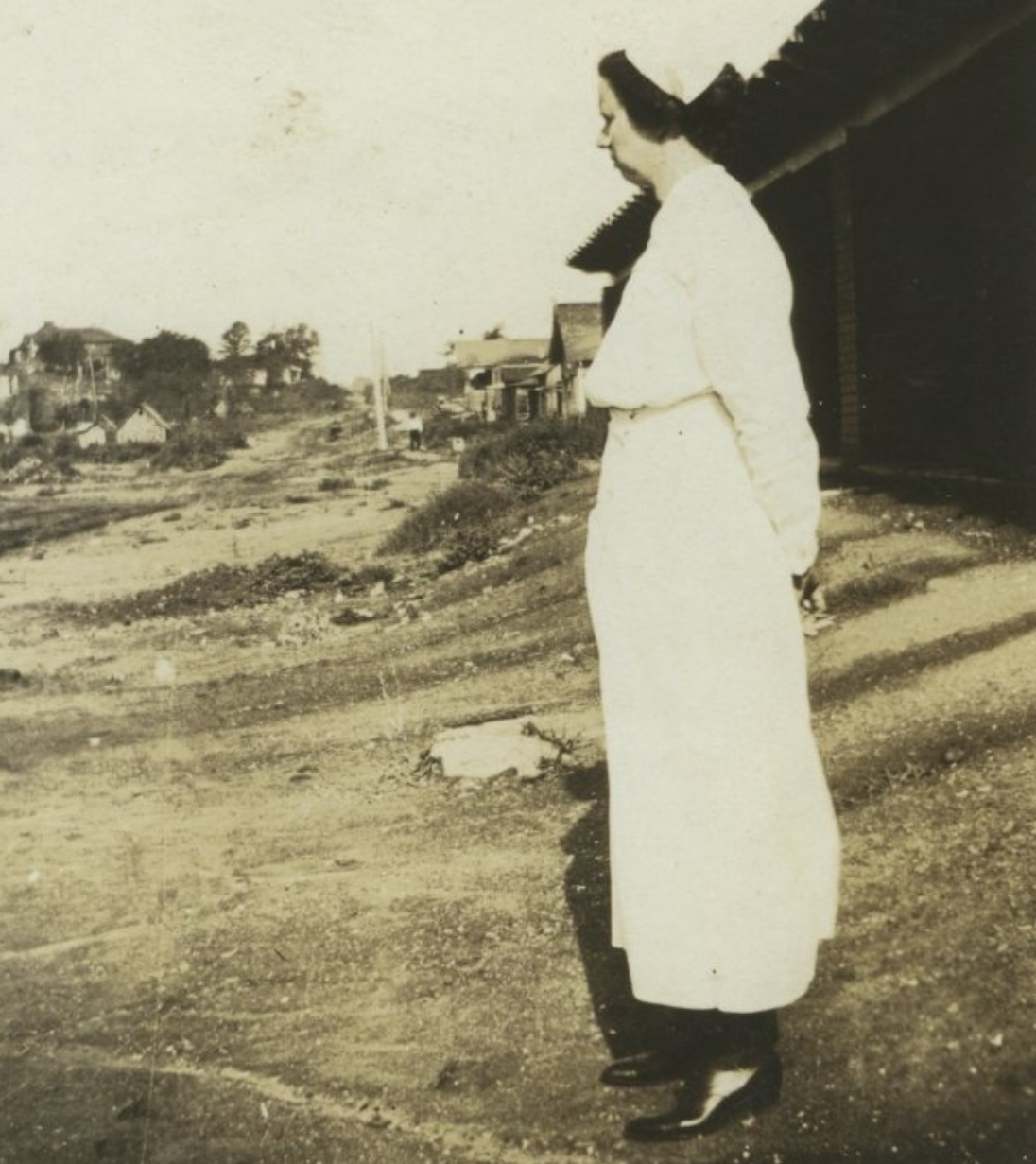 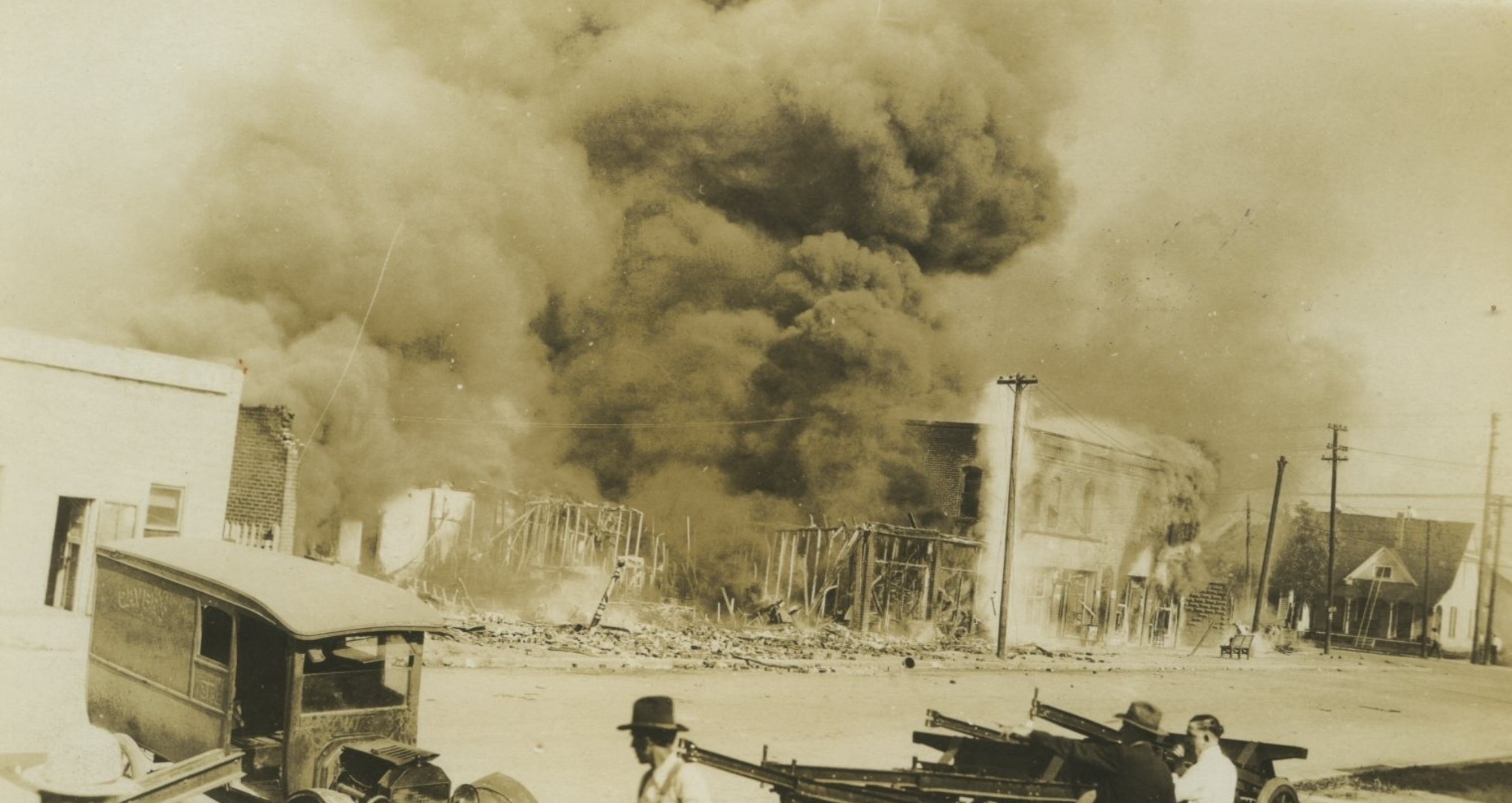 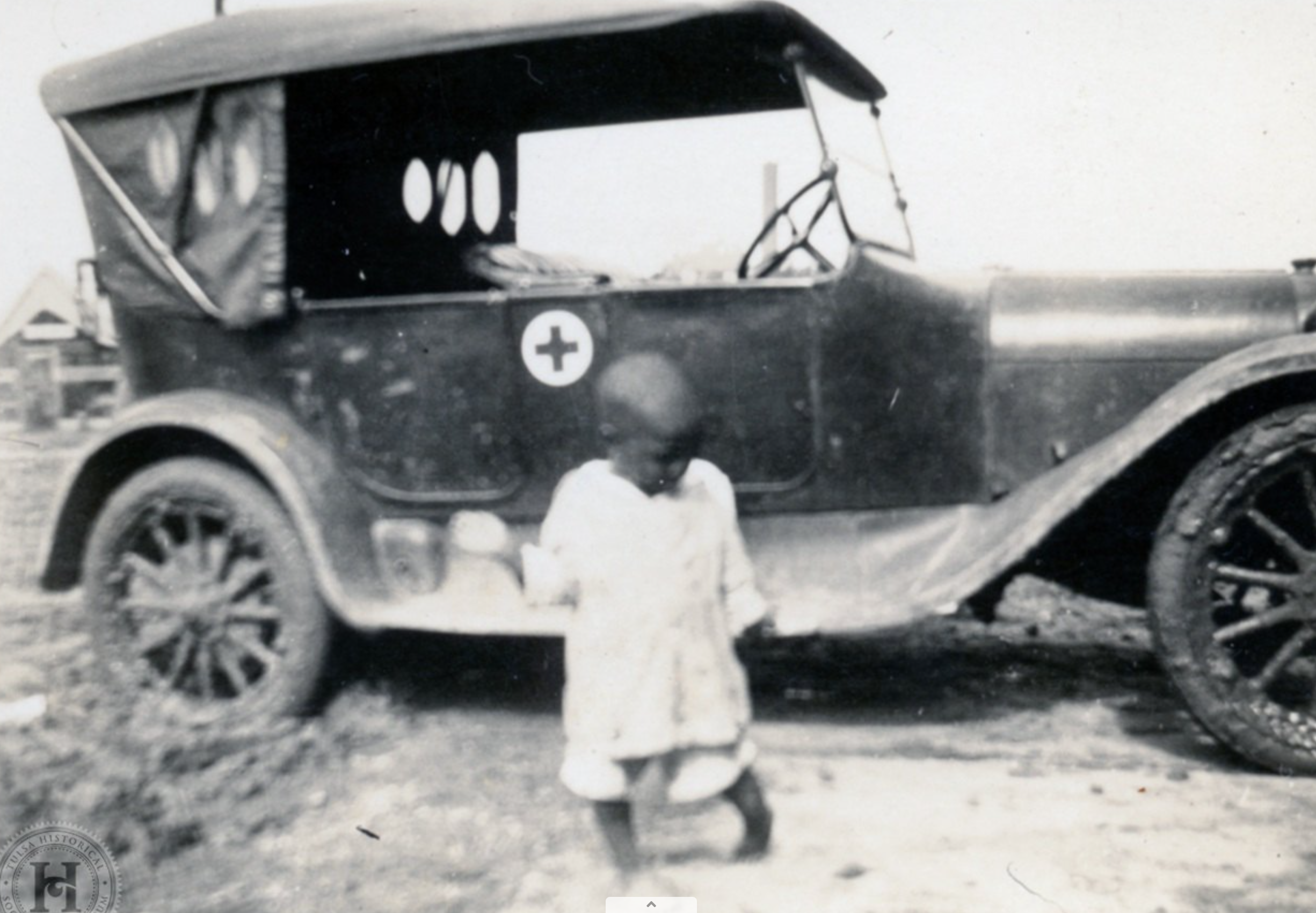