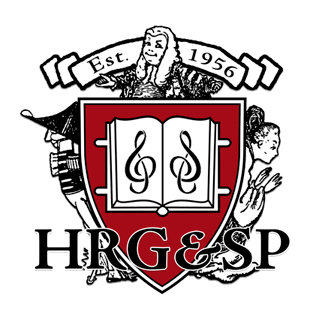 By Harvard-Radcliffe Gilbert and Sullivan Players

Tickets: Suggested donation of $10 per viewer for students/seniors and $15 per viewer general 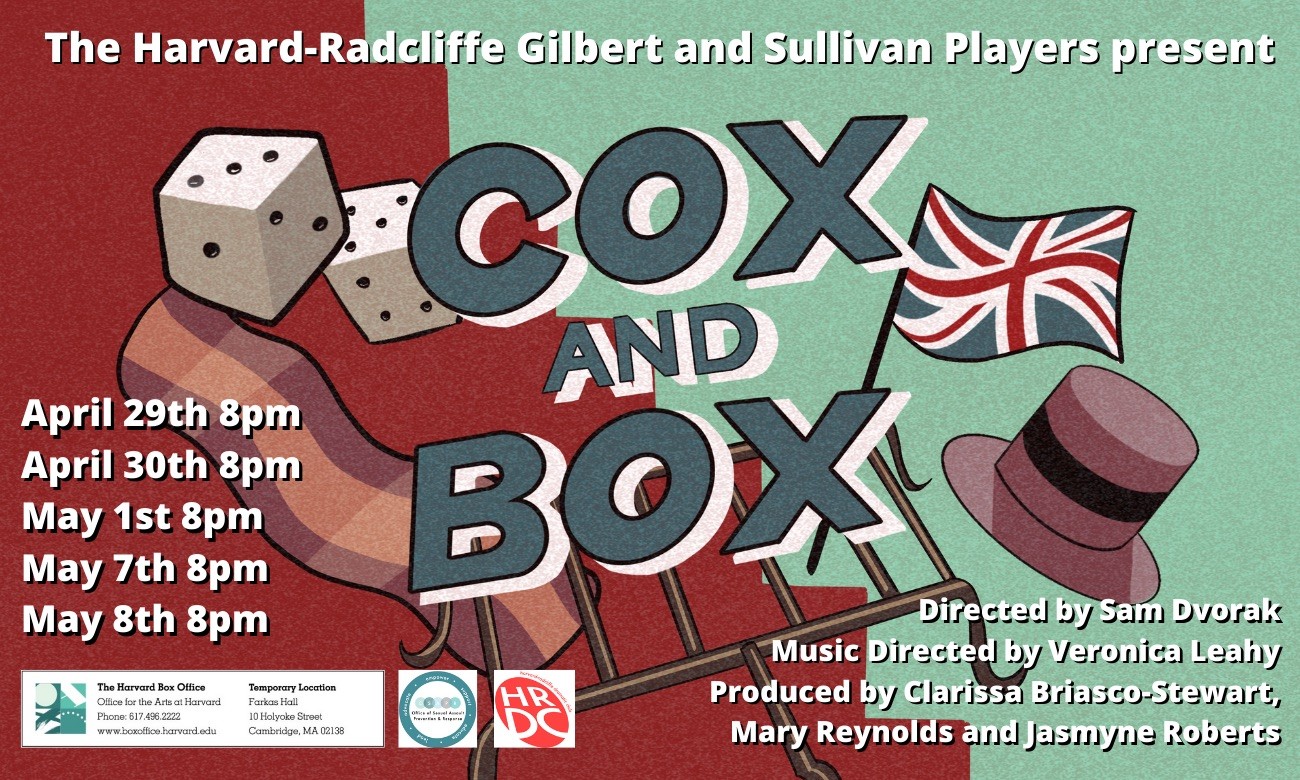 Tickets: Suggested donation of $10 per viewer for students/seniors and $15 per viewer general

Live Streams can be found here.

Bouncer has a scheme to get double rent from a single room. By day he lets it to Box (a printer who is out all night) and by night to Cox (a hatter who works all day). His plan works well until Cox is, unexpectedly, given a day’s holiday and the two lodgers meet. They soon discover they share more than the same bed. Both of them were engaged to the same woman, but they want nothing to do with her until news arrives that she has left her fortune to her ‘intended.’ Much hilarious argument ensues, but Cox and Box still manage to end the argument on good terms.

We will be performing our adaptation of the show in its entirety, with aspects of the performance live online! We guarantee you an evening of hysterical entertainment and much-needed laughter.

Join HRG&SP for our Spring 2021 production of Cox and Box!