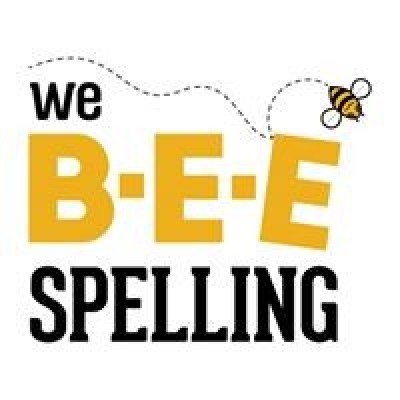 We Bee Spelling with Founders & Friends

We Bee Spelling with Founders & Friends

AC Beer Week presents We Bee Spelling with Founders & Friends: a comedy game show and fundraiser supporting the Humane Society of Atlantic County! We Bee Spelling is what happens when you mash up a late night variety show and a spelling bee. There's a live house band, comedian hosts and games that get progressively more ridiculous as the competition unfolds. Twelve contestants are put to the test, but everyone in the audience has a say in the game by playing a "SABOTAGE" and forcing contestants to spell their words backwards, take a mystery shot or deal with a number of other distractions while trying to spell.

It's the wackiest spelling bee you've ever seen and the best part is, it's all for a good cause! Founders Brewing invited some of their brewery buds to square off in this competition to support our furry friends and the Atlantic County Humane Society. Each brewery team listed here is raising money and will enter a contestant in the bee on March 26th at Bourre. Pick a team to support (click their icon), buy tickets and/or make a donation to help them reach their fundraising goal.

And then join us and let's have a party on March 26th!