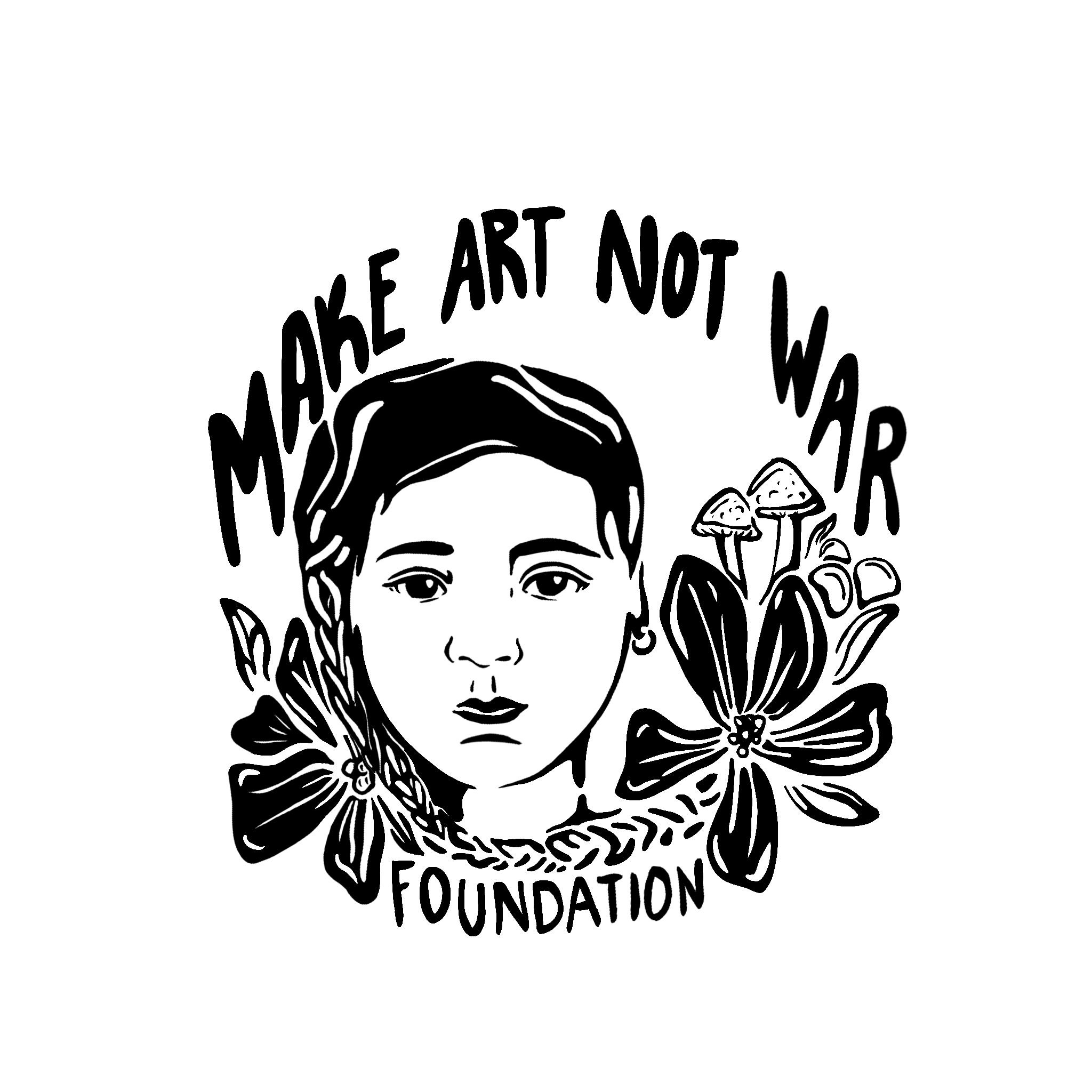 By Make Art Not War

Organized by Make Art Not War

This event will be livestreamed on our Givebutter page: https://givebutter.com/MakeArtNotWarTeaserFestival2021

This event will be livestreamed on our Givebutter page: https://givebutter.com/MakeArtNotWarTeaserFestival2021

*We are adding to this year's edition a POSTER TEASER winner, "Den of Dragons", that also submitted a VIDEO TEASER and was selected in the WORLDWIDE TEASERS section. Having won BEST POSTER TEASER by the AUDIENCE CHOICE AWARD (as mentioned before), it is automatically being added to the FINALIST, competing for BEST TEASER video voted by the AUDIENCE.

Support the organization and the winner of the festival! Chip in!

Ernesto Cuevas (Los Angeles, CA) and many other artists will be doing a Special Mention of this year's edition.

“MAKE ART NOT WAR Teaser Future Film Festival” aka MANWTFFF is the ONLY Teaser and Crowdfunding festival in the world for film projects. MANWTFFF compiles exemplary teasers and short scenes from films yet to be completed, featuring artists from all around the world. Creating a crowdfunding campaign to help film projects come to life.

The competition takes place starting November of 2021. The screening will take place at Artbug Gallery, Los Angeles, CA and online (FACEBOOK LIVE / YOUTUBE LIVE). The voting system will be available on those dates for everybody in the world to vote and in the gallery.

Follow the festival on our social media for screening updates and more!

Donate today so we can help FUTURE FILMS, in MAKING ART, and NOT WAR!

Organized and supported by a 501c3 Non-Profit for the Arts, Make Art Not War Foundation. Created in Buenos Aires, Established in California. Donations are 100% tax-deductible.

MAKE ART NOT WAR is a nonprofit corporation organized and operated exclusively for charitable purposes, specifically to support original content from artists and creators from around the world in art, music, cinema and television. Focusing on cultural interest projects and freedom of speech initiatives. Promoting and developing artistic projects. Opening the possibility in forming new professionals, taught by professionals and / or talented artist from around the world. Create new spaces of artist and / or individual self—expression (such as in festivals, screenings, filmmaking, music, happenings, expositions and more. Also interventions and participation with other similar activities to support and promote). Additionally, opening job opportunities for any type of individuals. Open an environment of non-exclusivity. Generating a cultural exchange through international artistic co-productions or collaborations.

MAKE ART NOT WAR is a registered 501(c)(3) Non-profit Organization with the state of California. Created in Buenos Aires. Based in California.