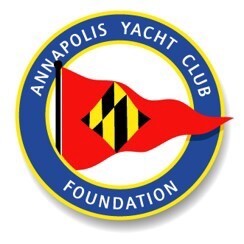 A Fundraiser Hosted by the AYC Foundation 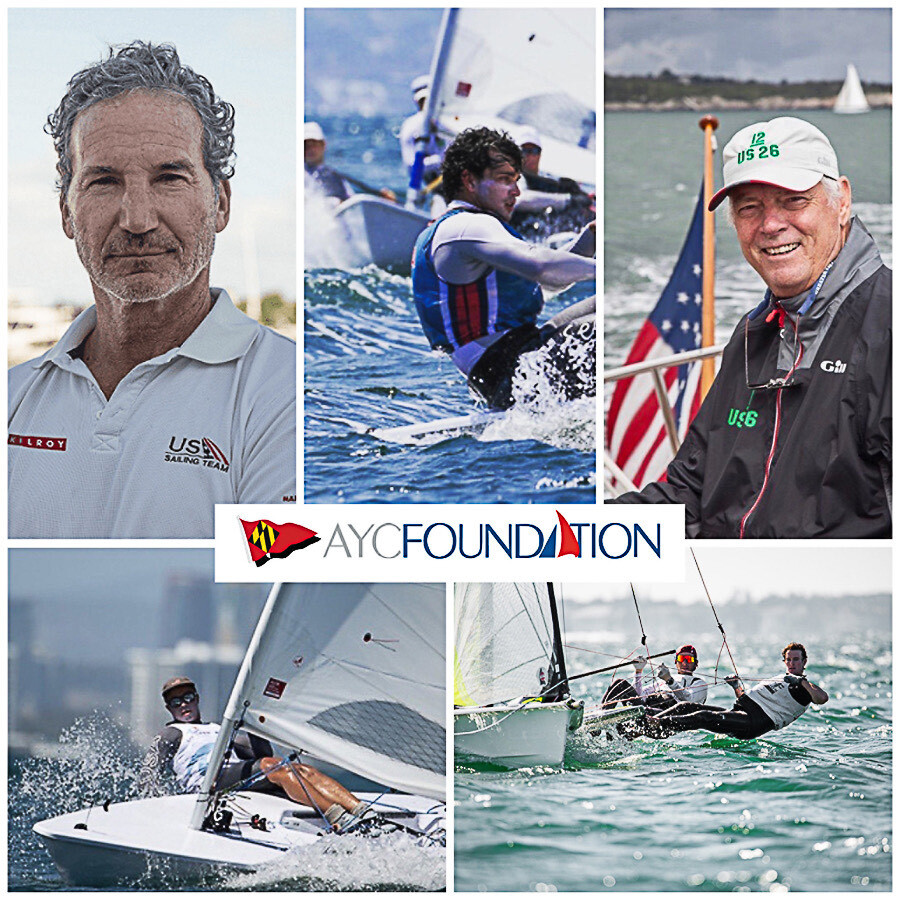 *Youth Event. 4:00-5:00 pm. Free for youth sailors ages 9-22 from sailing clubs and programs around the Bay. *Main Event. 6:00-8:00 pm. Adult-only cocktail party and program for Main Event & VIP Ticket Holders. *VIP Dinner. 8:00-9:30 pm. A VIP dinner with Paul Cayard and Gary Jobson at AYC. VIP tickets include reserved seating at the 6:00 pm main event. Space is limited. **Be sure to check out the Auction items while you register. You don't have to be present to win.**

HELP BUILD SAILING'S FUTURE!  JOIN FELLOW SAILORS FROM CLUBS AND PROGRAMS AROUND THE BAY FOR AN EVENING WITH ASPIRING OLYMPIC SAILORS.

The AYC Foundation is hosting a series of events on March 2 at Annapolis Yacht Club featuring Paul Cayard (Executive Director of US Sailing Olympic Sailing) and Gary Jobson (Sailing Journalist and America’s Cup Champion), and three aspiring Olympic sailors from the Chesapeake Bay area: Leo Boucher, Casey Cabot, and James Golden. This is the first time the area has produced three Olympic contenders at the same time!

Paul Cayard will kick off the program and share insights on US Olympic Sailing. Mr. Cayard is a seven-time world champion, seven-time America’s Cup competitor, and has twice circumnavigated the world, becoming the first American to win the Whitbread Round the World Race in 1998. In addition, Mr. Cayard placed second with the Disney syndicate Pirates of the Caribbean in the 2005-2006 edition of the Volvo Ocean Race and is a two-time Olympian (1984 and 2004).

Casey Cabot, a 2021 graduate of Boston University, competed for 5 years in the Opti representing AYC and nationally in the C420, Laser, and Snipe classes and represented the U.S. Sailing team internationally in the 49er. He teamed up with fellow BU sailor Reed Lorimer to fire up his 49er Olympic campaign.

James Golden, son of AYC members James and Anu Golden and junior at St. Mary's College studying physics, was active in the AYC Junior Sailing Program from age 6-18. He qualified for the Olympic Development Program and is working his way up the ILCA class.

Established in 2000, the AYC Foundation is a 501(c)(3) organization that provides grants to amateur sailors competing at the national and international levels and to maritime-related 501(c)(3) charitable and educational organizations. The Foundation also provides scholarships to underprivileged youth to participate in junior sailing events. To date, more than 100 501(c)(3), 240 amateur, and 26 scholarship grants totaling more than $900,000 have been awarded.

A Nonprofit, Dedicated to the Sport of Sailing and Giving Back to our Maritime Community