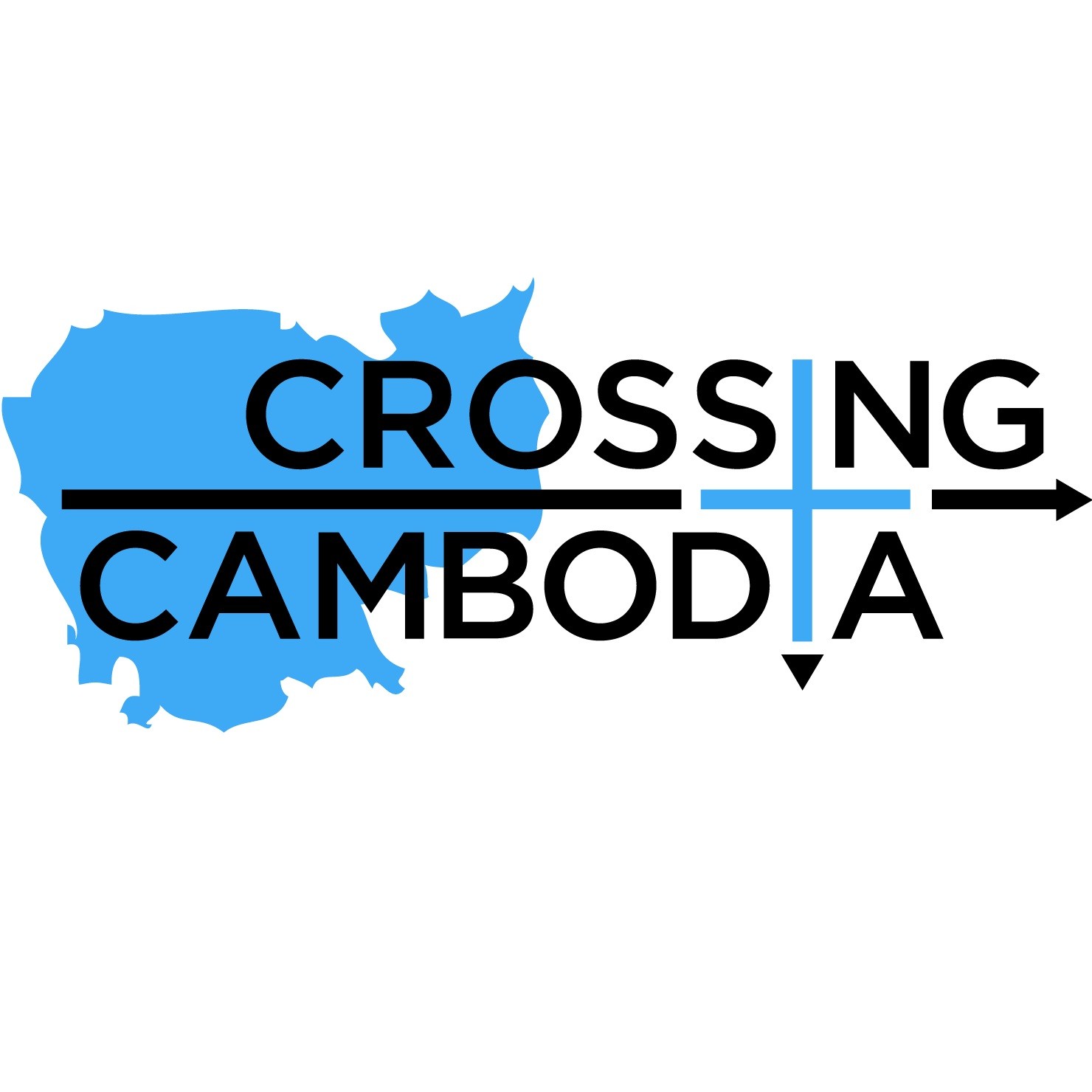 Stepping Out on Faith, Trusting God to Change the World

Crossing Cambodia used to be a blog by Greg Holz all for the purpose of sharing his adventures of living in Cambodia. Then in 2010 Greg was introduced to a group of homeless families in Battambang and for the first time in his life He heard God telling him to do something. He started a day program out of a local church to feed the kids he met and started getting to know them.

Street kids are often looked down on in Cambodia and ignored by many. From a young age they lack supervision and structure, they are often taught to lie and steal to survive, and are usually expected to beg or help find money to support their parents' vices. Many churches and organizations turn them away because they are too difficult to work with, are considered untrustworthy, and are frequently written off as lost causes.

While Greg never had to deal with extreme poverty, he did grow up with ADHD. People frequently write off ADHD as a "fake" condition and act like people who genuinely have it are just lazy or foolish. Greg frequently struggled in school and sever times had teachers simply write him off as a lost cause or just not smart enough. Although looking back on it he realized that he could do just fine when teachers or adults were just willing to give him some extra support and resources. When he met these kids he realized that like himself they just need some extra attention.

With that in mind he and his friend Sokly started thinking up a way to help these kids beyond just meals and hanging out at a church. These kids need extra attention their parents' can't provide. They need to be physically healthy to thrive in a school. They need to be shown love that can only come from a God who loves people regardless of their social station or where they come from.

So in 2013 Greg and Sokly started a small program to enroll 5 kids in school and since he already owned the web domain, Greg's blog became an organization. Since then the program has grown to serve 30 children and Crossing Cambodia's center has become like a home to the kids, the staff have become their family.

Crossing Cambodia provides meals, school tuition, a safe place during the daytime, and a committed local team of Cambodian nationals who care for these kids and share God's love with them on a daily basis.