A virtual concert featuring two of the world's finest fiddlers:

A virtual concert featuring two of the world's finest fiddlers: 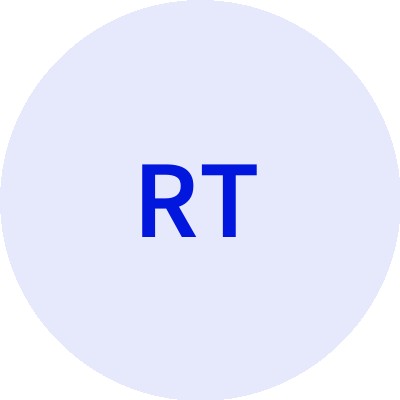 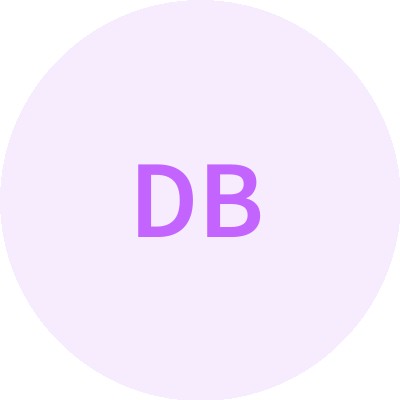 This event will be livestreamed on our Givebutter page: https://givebutter.com/fiddleconcert

This event will be livestreamed on our Givebutter page: https://givebutter.com/fiddleconcert

Mairead Ni Mhaonaigh was born and raised in the heartland of the Gaelic speaking area in Northwest Donegal, Ireland. She is a native Gaelic speaker and learned her fiddle playing and songs from her family and neighbors. Mairead is a founding member of the bands: Altan, The String Sisters, and 'Cairdeas na bhFidileiri (The Fiddler's Fellowship) which was set up in the late 80's to preserve, promote and develop the richness of the Donegal fiddling tradition. Mairead is internationally known as one of the most important fiddle players that play in the unique and exciting Donegal style. As well as recording numerous albums with Altan, she has recorded with such dignitaries as Enya, The Chieftains, Alison Krauss, Dolly Parton, Bonnie Raitt, Jerry Douglas, The Afro Celt Sound System, and Aly Bain, among many others.

Alasdair Fraser is one of the greatest carriers of the Scottish fiddle music tradition, an inspiration to generations of musicians on both sides of the Atlantic. He is famous for his warmly expressive playing, a mastery of his instrument, and a deep understanding of his native music as a venerable and continually evolving art. As a fiddler equally capable of playing haunting Gaelic airs and lively dance tunes, Alasdair has worked in a variety of successful partnerships. He has guested with The Chieftains, Itzhak Perlman, The Waterboys and many others. His innumerable broadcasts have included A Prairie Home Companion and CBS TV's Kennedy Center Honors. He also has appeared on film soundtracks, including The Last of the Mohicans and Titanic.

Bringing our maritime heritage to life through education, preservation and philanthropy.