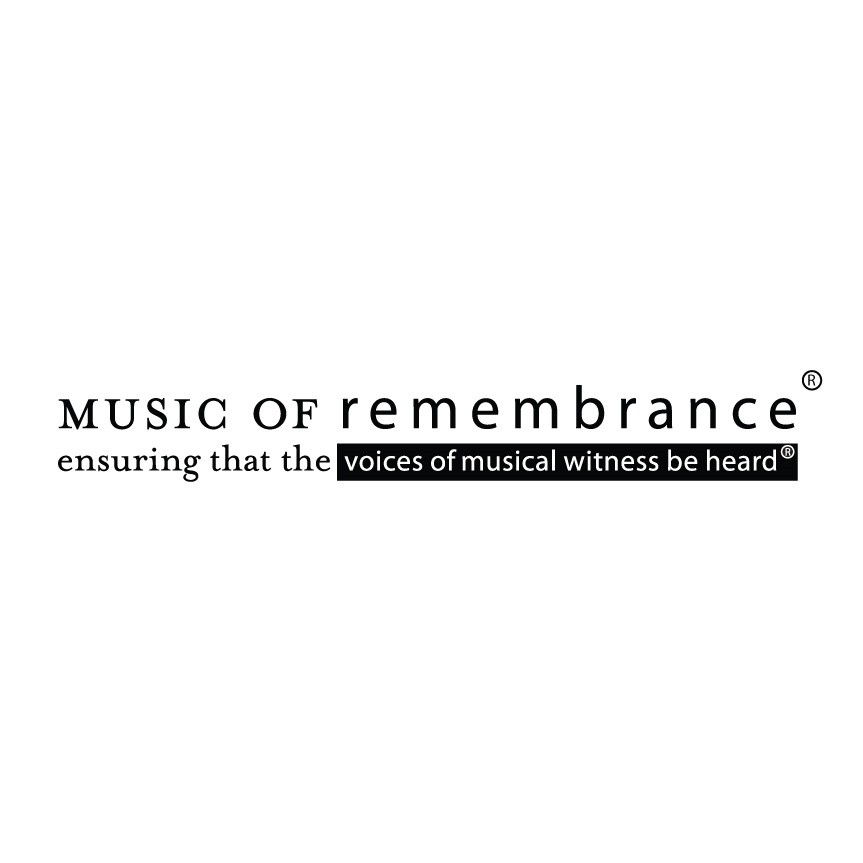 By Music of Remembrance

Organized by Music of Remembrance

Music of Remembrance (MOR) was established in 1998 to remember the Holocaust and honor its lessons with concert performances, recordings, and educational programs. In addition to discovering and performing music from that period, MOR is admired around the world for its leadership in commissioning and premiering new works by leading composers that address human rights issues today.

Recent programs have introduced works of music speaking out on:

• the separation of families at the Mexican borders the struggles of child boat refugees,

•  the struggles of child boat refugees,

• the threats of nuclear war,

• the consequences of religious intolerance,

• the wartime incarceration of Japanese Americans,

• the persecution of gay people by the Nazis,

MOR is a thriving and ever-growing organization. Our musical scope has expanded to encompass varied chamber ensembles, song cycles, choral works, dance music, film scores, musical dramas and fully staged operas. MOR has performed over 150 works honoring Holocaust-era composers through their art, highlighting their courage to resist and create even in the face of unspeakable cruelty.

Thousands of people have been touched by our online concerts, nine audio CDs, three documentary films and an opera DVD and outreach programs. Bringing new generations along on MOR’s journey, our annual David Tonkonogui Memorial Award has helped nurture young musicians hoping to address human rights questions through their art.

In addition to our concerts at Seattle’s Benaroya Hall, we now perform annually in San Francisco. On May 27 and 28, 2023, MOR will partner with Chicago Opera Theater in presenting Before It All Goes Dark, our latest commissioned work by the amazing team of Jake Heggie and Gene Scheer on yet another groundbreaking composition. This one-act opera is inspired by a true story eloquently reported by Howard Reich, music critic of the Chicago Tribune. It is about an ailing Vietnam war veteran, Gerald “Mac” McDonald from Lyons, Illinois, a town south of Chicago, who learns decades later that he is the heir to a priceless art collection stolen by the Nazis. His arduous voyage to Prague in search of this legacy leads him to embrace an identity that had been hidden from him, and through art he discovers a deeper truth in his life. This production will feature Metropolitan Opera artists bass baritone Ryan McKinny and mezzo soprano Megan Marino. The opera will be paired with a new production of Heggie and Scheer’s Another Sunrise: an intimate portrait of an Auschwitz survivor’s struggle to find words capable of describing harrowing, unimaginable situations to people who weren’t there. This opera features soprano Caitlin Lynch. Together, the two operas are a profound tribute to the restorative power of memory.

ensuring that the voices of musical witness be heard