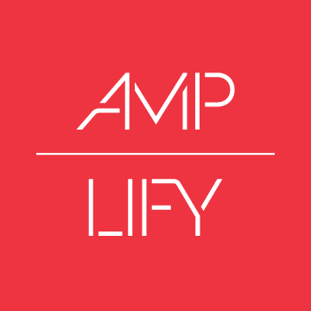 Turn up your impact!

This event will be livestreamed on our Givebutter page: https://givebutter.com/nostrings

Tickets will be available for purchase at the door ($40) beginning at 6:00 p.m. Free parking available in the church parking lot.

Imagine a world full of grace. No strings attached.

We know God meets people in the margins, with enormous amounts of extravagant love. What if we did the same?

Join in concert with God and others for a night with Father Greg Boyle and Sara Groves. Their moving stories and lyrics will challenge your ideas about God and people, providing a window into a world filled with fellowship, compassion, and fewer barriers.

It’s an evening that will fight despair and leave you bursting with encouragement, humor, and hope. 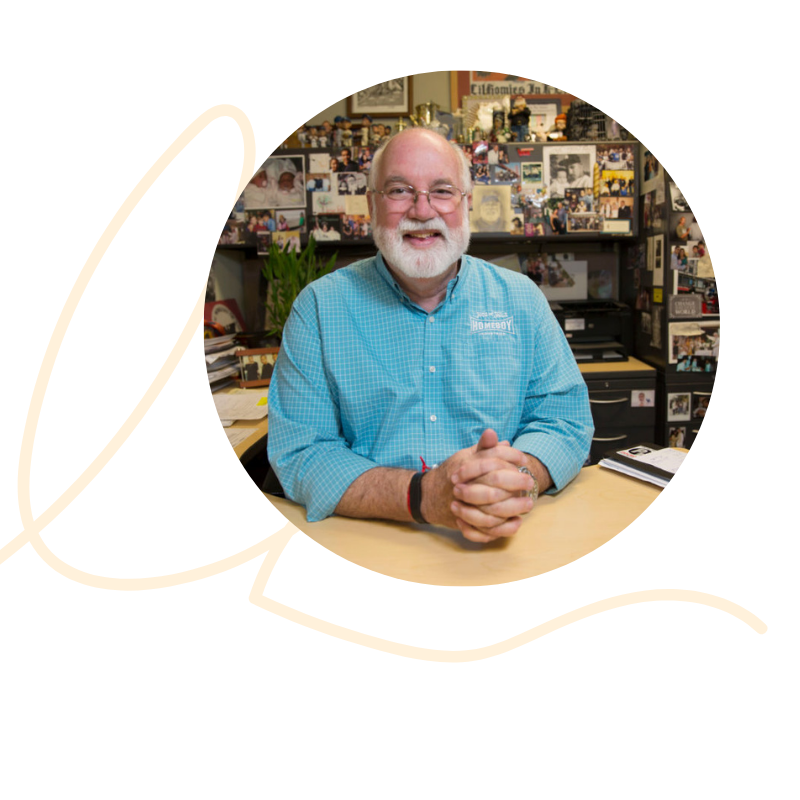 Gregory Boyle is the founder of Homeboy Industries in Los Angeles, the largest gang-intervention, rehabilitation, and re-entry program in the world.

Father Boyle witnessed the devastating impact of gang violence on his community during the so-called “decade of death” that began in the late 1980s and peaked at 1,000 gang-related killings in 1992. In the face of law enforcement tactics and criminal justice policies of suppression and mass incarceration as the means to end gang violence, he and parish and community members adopted what was a radical approach at the time: treat gang members as human beings.

In 1988 they started what would eventually become Homeboy Industries, which employs and trains former gang members in a range of social enterprises, as well as provides critical services to thousands of men and women who walk through its doors every year seeking a better life.

Father Boyle is the author of the 2010 New York Times-bestseller Tattoos on the Heart: The Power of Boundless Compassion. His second book, Barking to the Choir: The Power of Radical Kinship, was published in 2017. And his new and third book is The Whole Language: The Power of Extravagant Tenderness that will be out this Fall 2021.

He has received the California Peace Prize and been inducted into the California Hall of Fame. In 2014, President Obama named Father Boyle a Champion of Change. He received the University of Notre Dame’s 2017 Laetare Medal, the oldest honor given to American Catholics. In 2020, he served as a committee member of California Governor Gavin Newsom’s Economic and Job Recovery Task Force as a response to COVID-19 crisis. In the same year, Homeboy Industries was the recipient of the 2020 Hilton Humanitarian Prize validating 32 years of Fr. Greg’s vision and work by the organization for over three decades.

100% of the proceeds go to Amplify Mission Network, a 501 (c)(3) which funds opportunities to connect emerging Minnesota ministries with Christian business leaders, amplifying Christ's work in the world.

Thank you to our sponsors who help make this event possible! 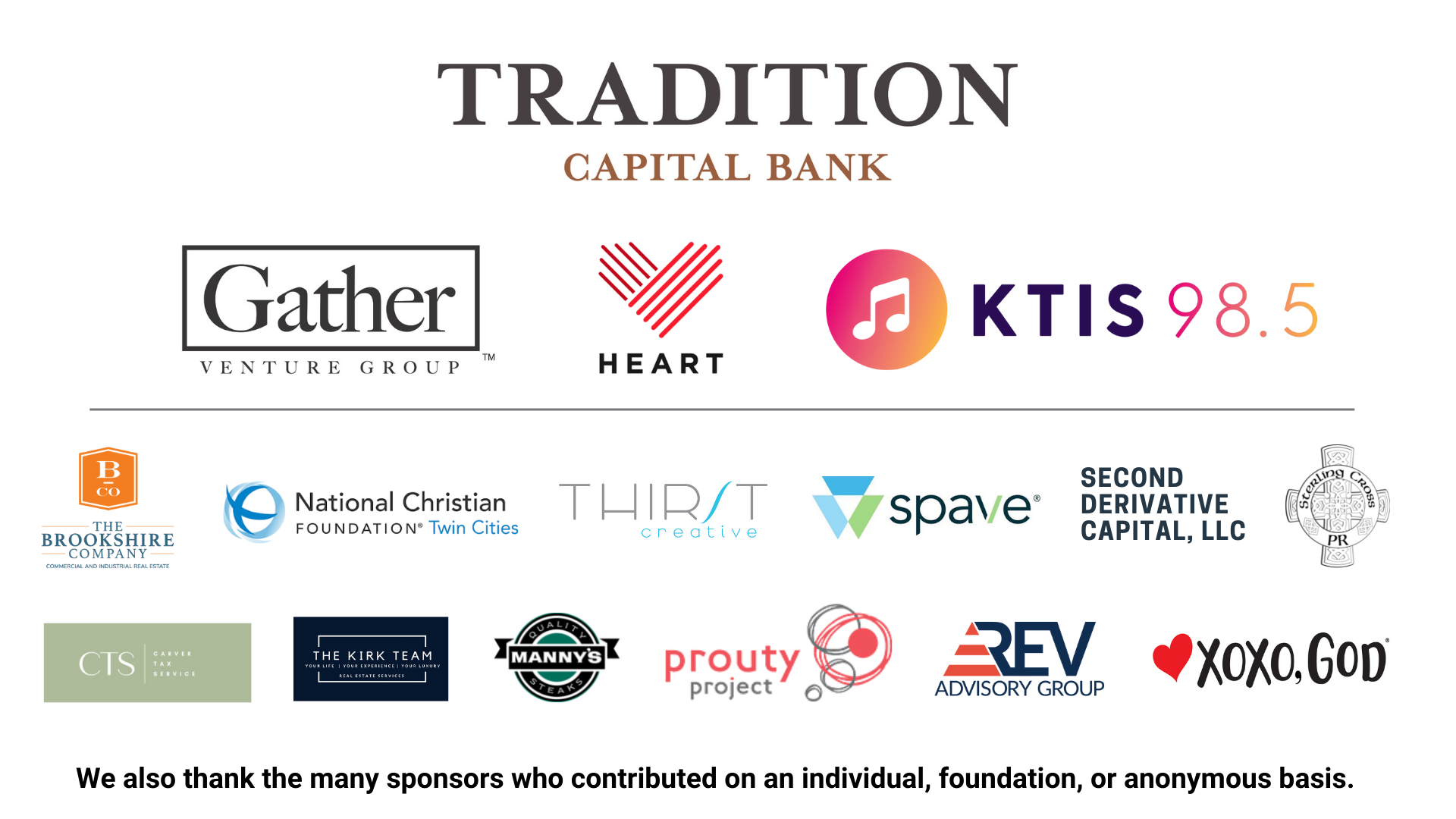 Turn up your impact!