How to leverage corporate sales methods for fundraising 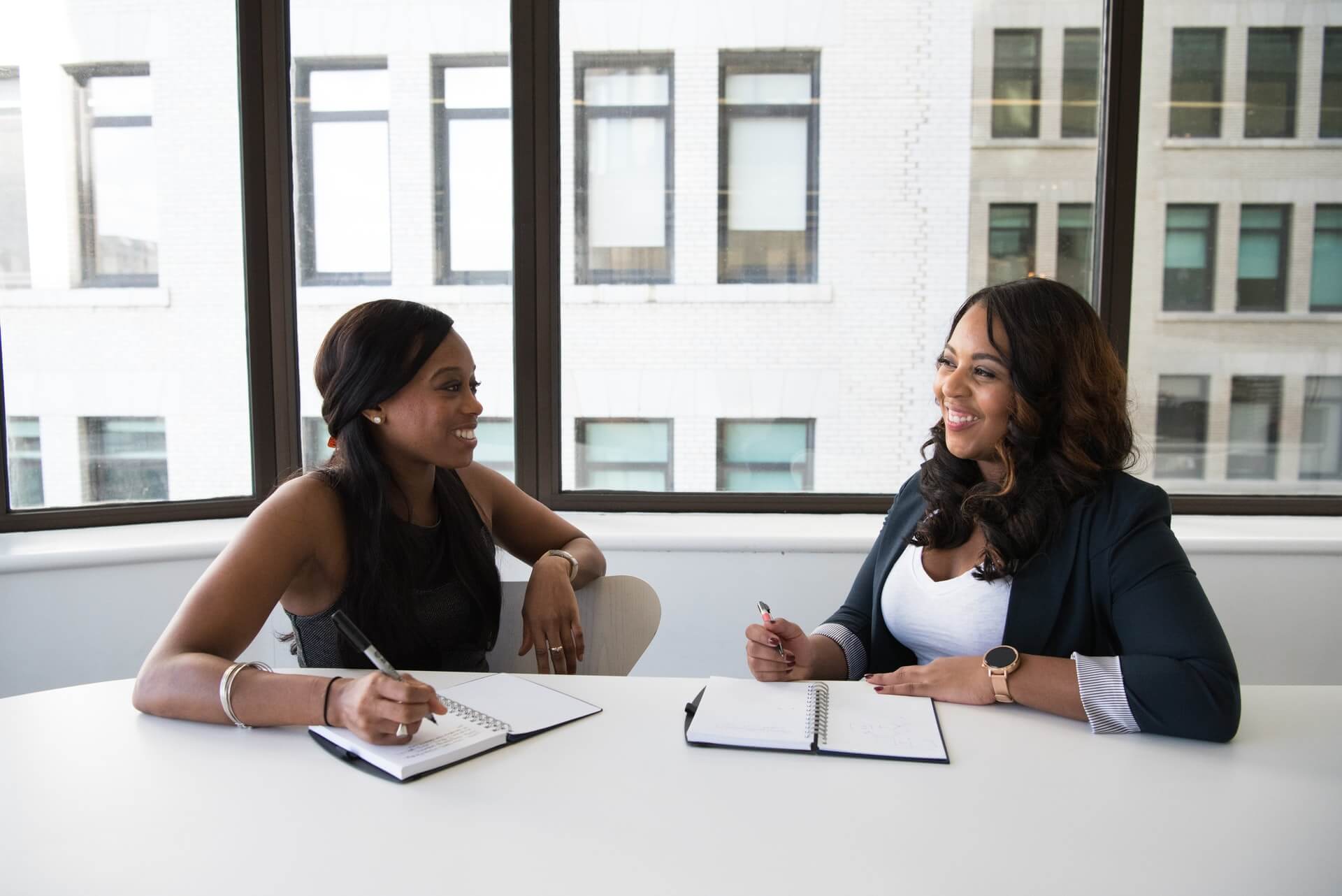 How to leverage corporate sales methods for fundraising

Hello, all of you beautiful Givebutter blog and vlog readers and watchers! My name is Jake Savage and I'm a former door-to-door salesman. I actually knocked on about 100,000 doors before transitioning into a sales startup that I helped launch with some other people. My job there was to build and train a team of salespeople nationwide.

While I was the president, we actually made the INC’s List of The 500 Fastest Growing Companies two years in a row. It sounds like I'm bragging. That's not the intent! The main point here is to let you guys know that I am from the sales world. Now, I'm a nonprofit fundraising consultant and what I do is I leverage corporate sales methods to help nonprofit fundraising teams win bigger donations.

Today I wanted to go over three key things from the sales world that we can use in the fundraising world in order to be more effective. They're the three V’s:

Let's start with value exchange. A huge mistake that a lot of fundraisers make is they look at the transaction like a one-way street, like donors are giving you money for the cause, for the mission, for whatever, and getting nothing in return. This makes it more difficult for you to try to fundraise because you're pitching it as though they're not getting anything in return.

I help nonprofits to look at this like a true value exchange. One thing that we don't realize is there's a lot of stuff that people pay big money for, but they're not getting anything tangible in return.

A great example of this is security systems, which I sold door to door for a long time. Over the course of several years, people will pay big money for security systems (thousands of dollars). They're not paying for anything in particular because they're only really getting those small pieces of plastic and metal to put on the doors, the windows, etc. What people are paying thousands of dollars for over the course of a couple of years is a feeling. They want to feel safe. They're paying for peace of mind.

When it comes to fundraising, we should consider ourselves salespeople of feelings. And what are some examples of the feelings that we're selling? Well, one is purpose. Obviously, we're helping to give people a sense of purpose that they might not get in their normal everyday life.

Another one is satisfaction: feeling more satisfied with your life, with your work, with your goals, etc, because you're helping to contribute to a greater cause. Then another one is connection: helping people feel connected to something bigger than themselves. We're selling three different feelings and I'm sure you can come up with many more.

Instead of looking at it as a one-way transaction, consider it a value exchange. Sure—they're giving money, but they are getting a feeling in return.

The next V is verbiage. This is a lot shorter because it's pretty similar to the first one. Instead of using words like “give” or “donate” or even “support”—because those can imply that one-way street I was talking about—I like to recommend using “invest,” “partner,” and then last on the list would be “contribute” (it's still implying a two-way interaction rather than that one-way street).

Successful salespeople visualize a positive outcome. That's going to help build my confidence—to help me to feel sure about what's going on—and also that's going to come through in my words, body language, etc.

“Hey, you know, would you consider giving or donating to our campaign…”

It's going to come across as something a little bit more like,

“Hey, I'm so excited for you to join us—to invest into this mission that we've got going on. I'm excited about this potential partnership. Are you willing to consider...”

Happy fundraising! Let me know how it goes.

Givebutter made a $100 donation to Jake's #freedom50 fundraiser for his guest blog contribution. 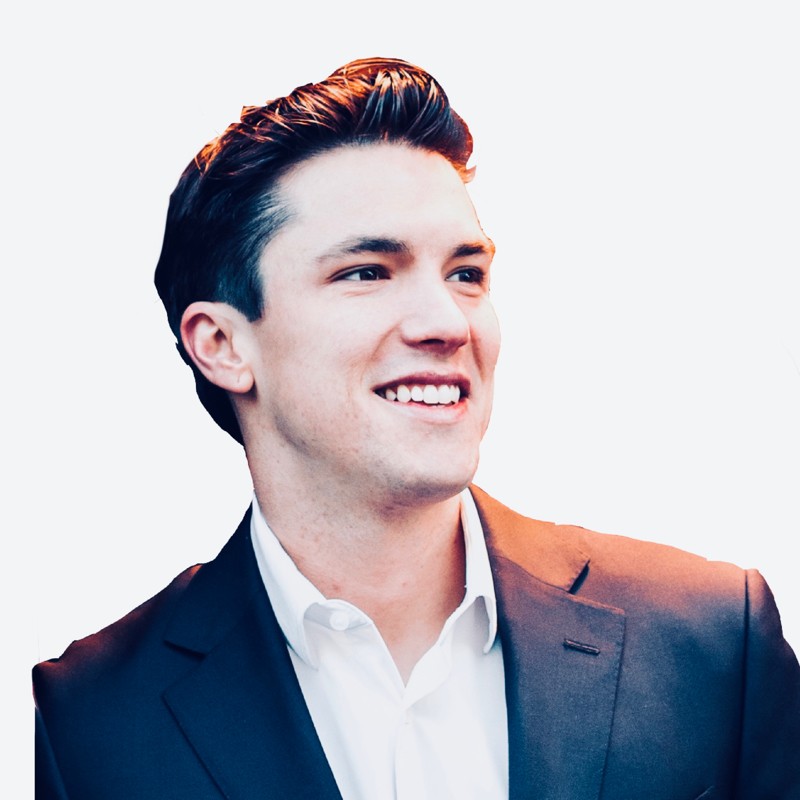 It is a true joy for Jake to help nonprofits achieve fundraising goals they had previously deemed impossible. This joy is something that's rooted deeply in his personal philosophy: to believe in and strive for greater things. As a fundraising consultant, he leverages corporate sales methods to help nonprofits win bigger donations. 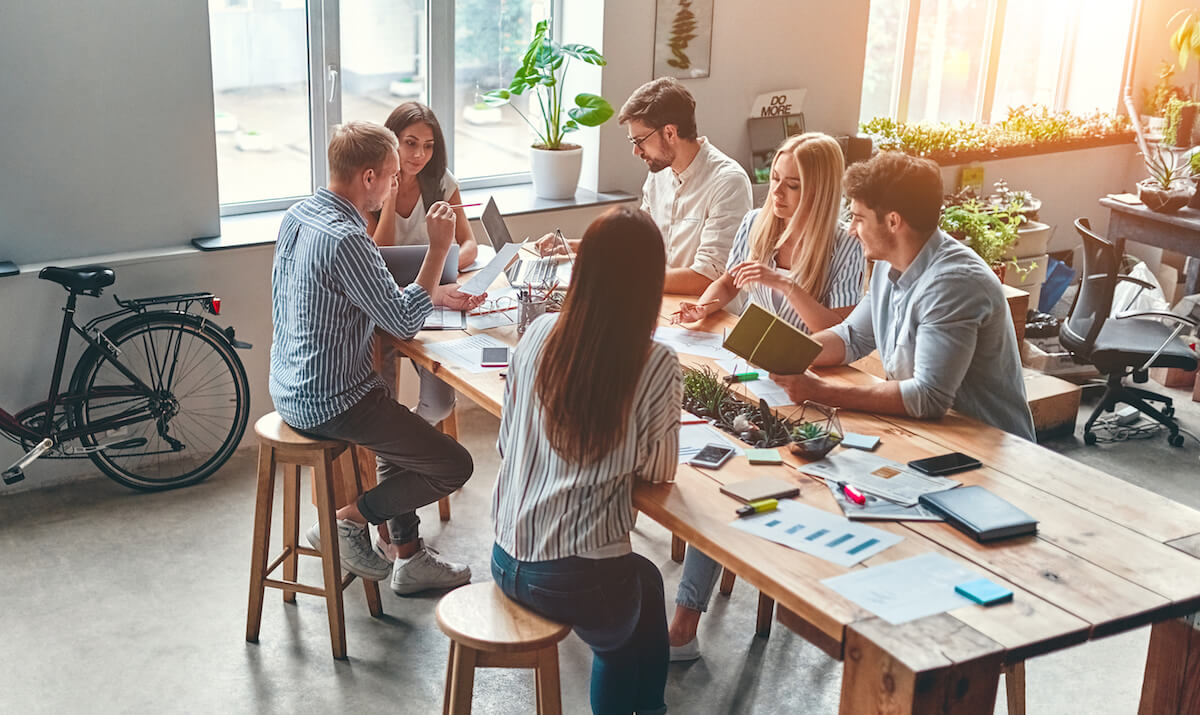 What is venture philanthropy and how does it help nonprofits do their job? 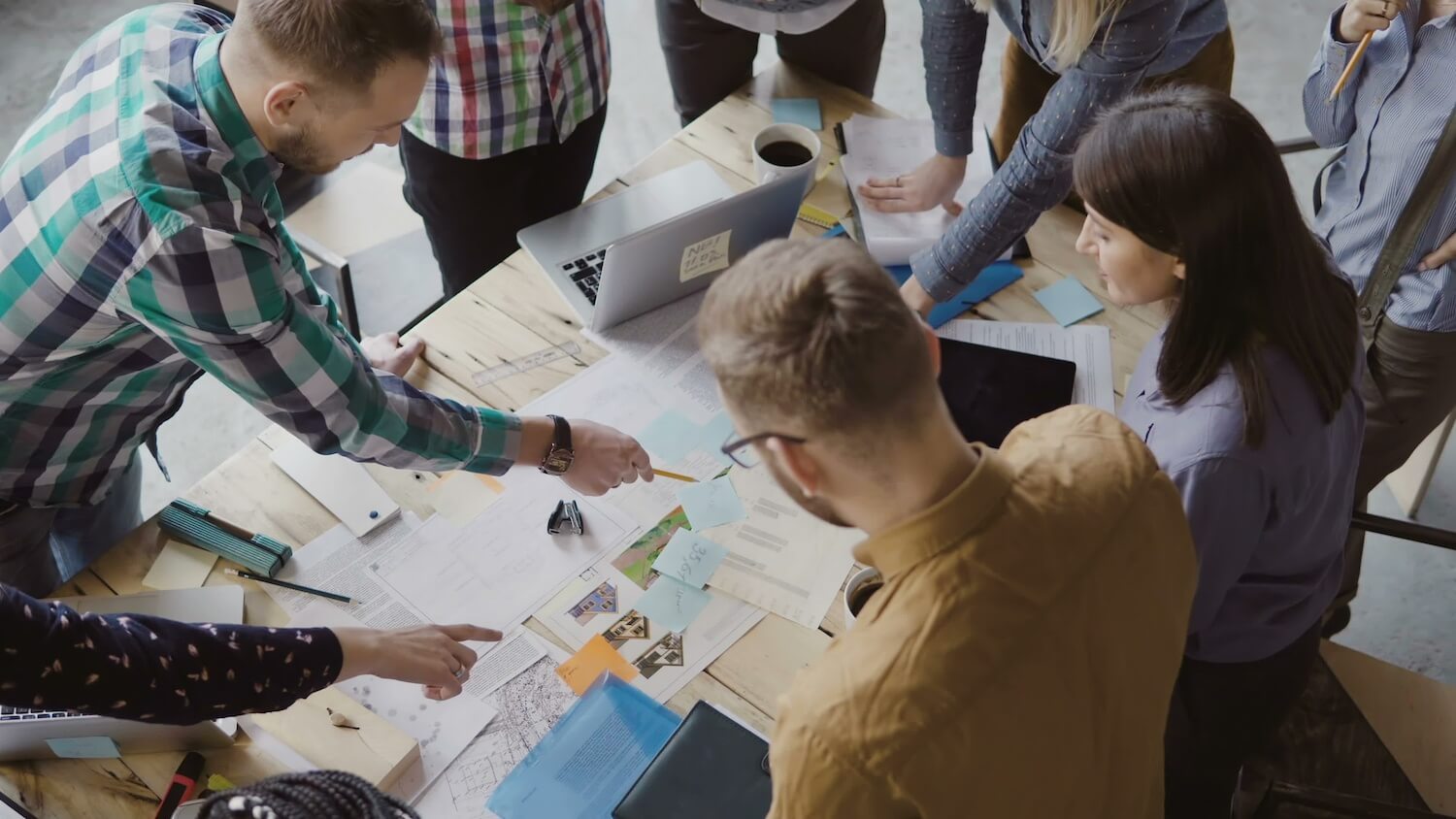 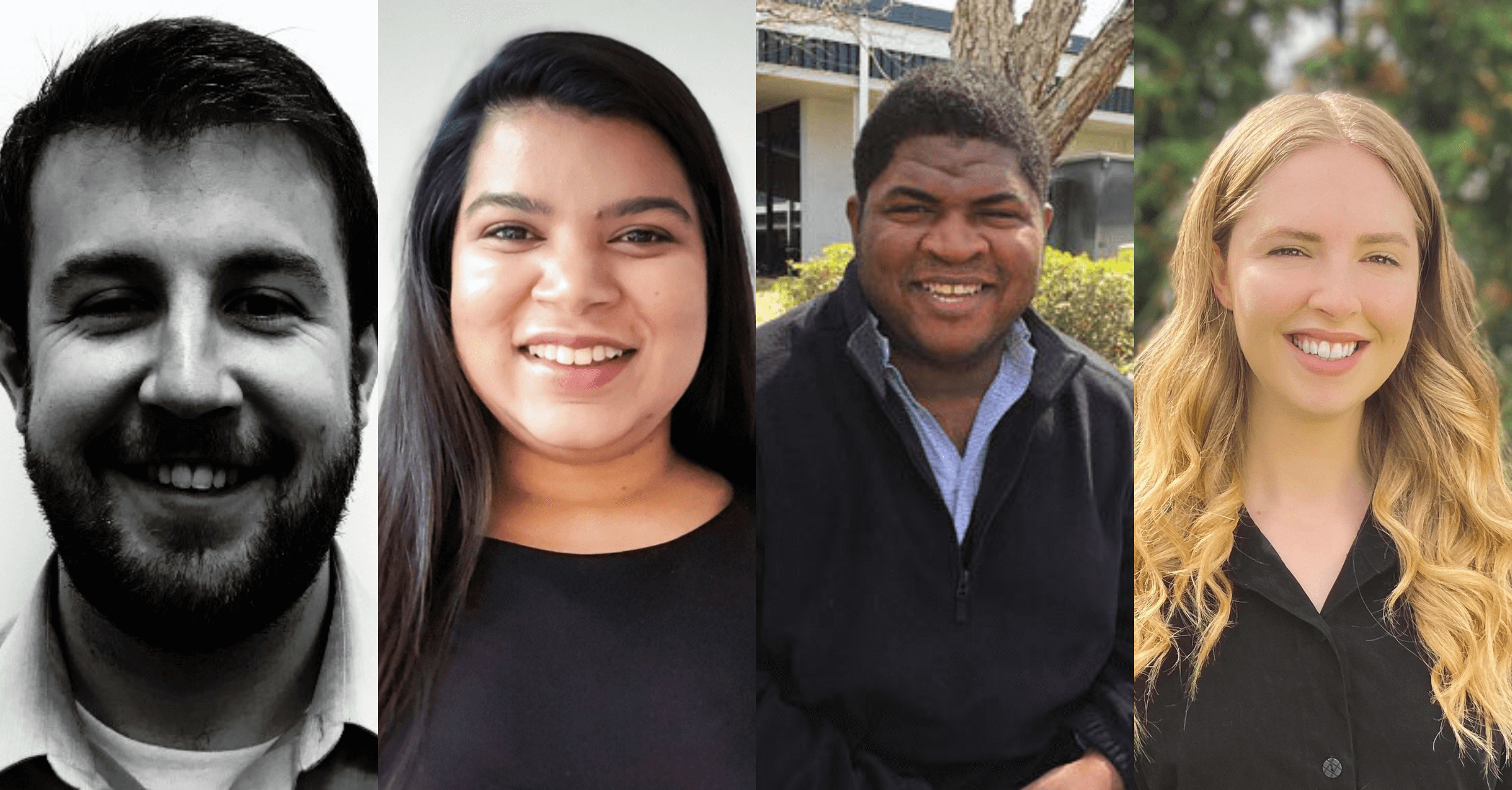 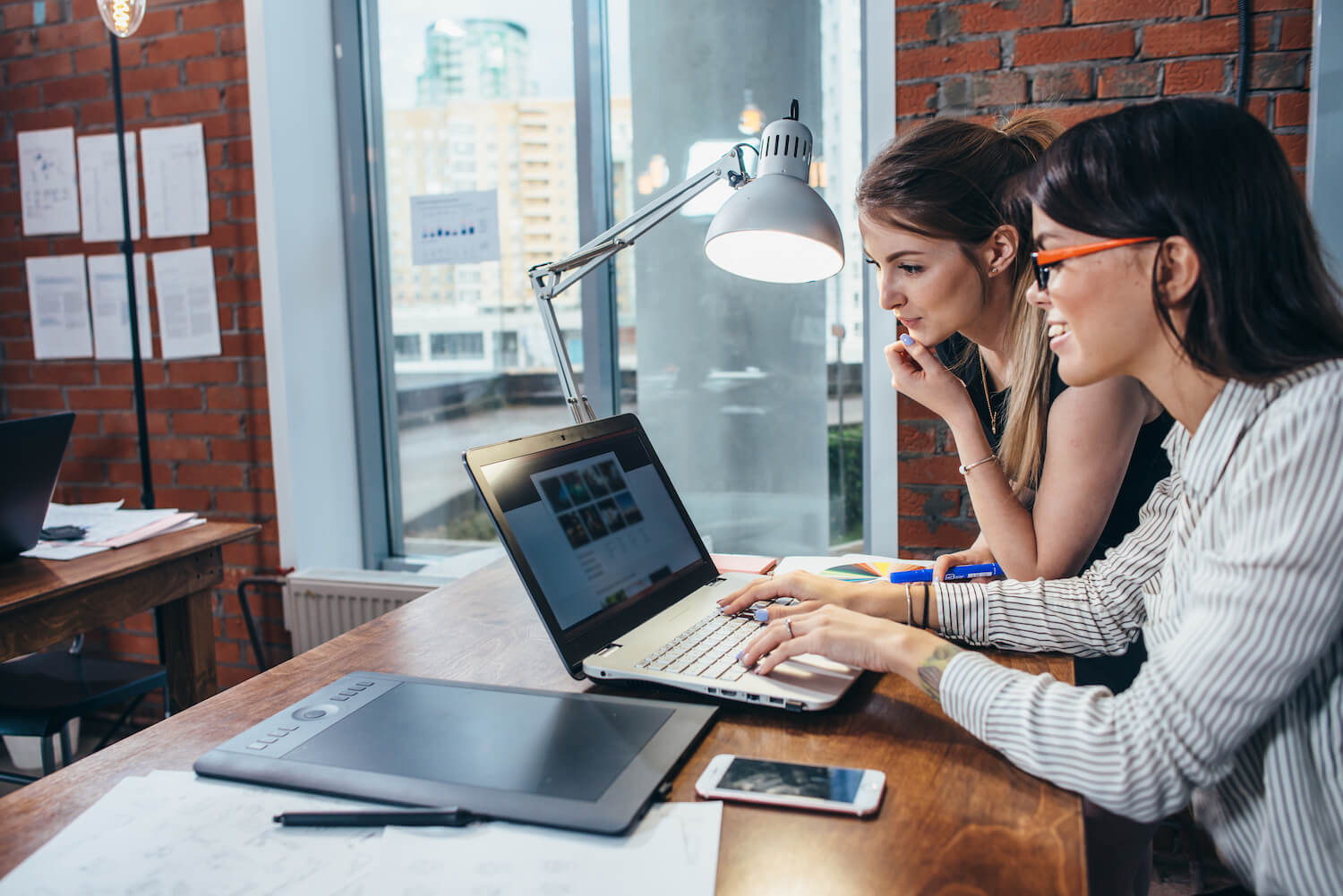